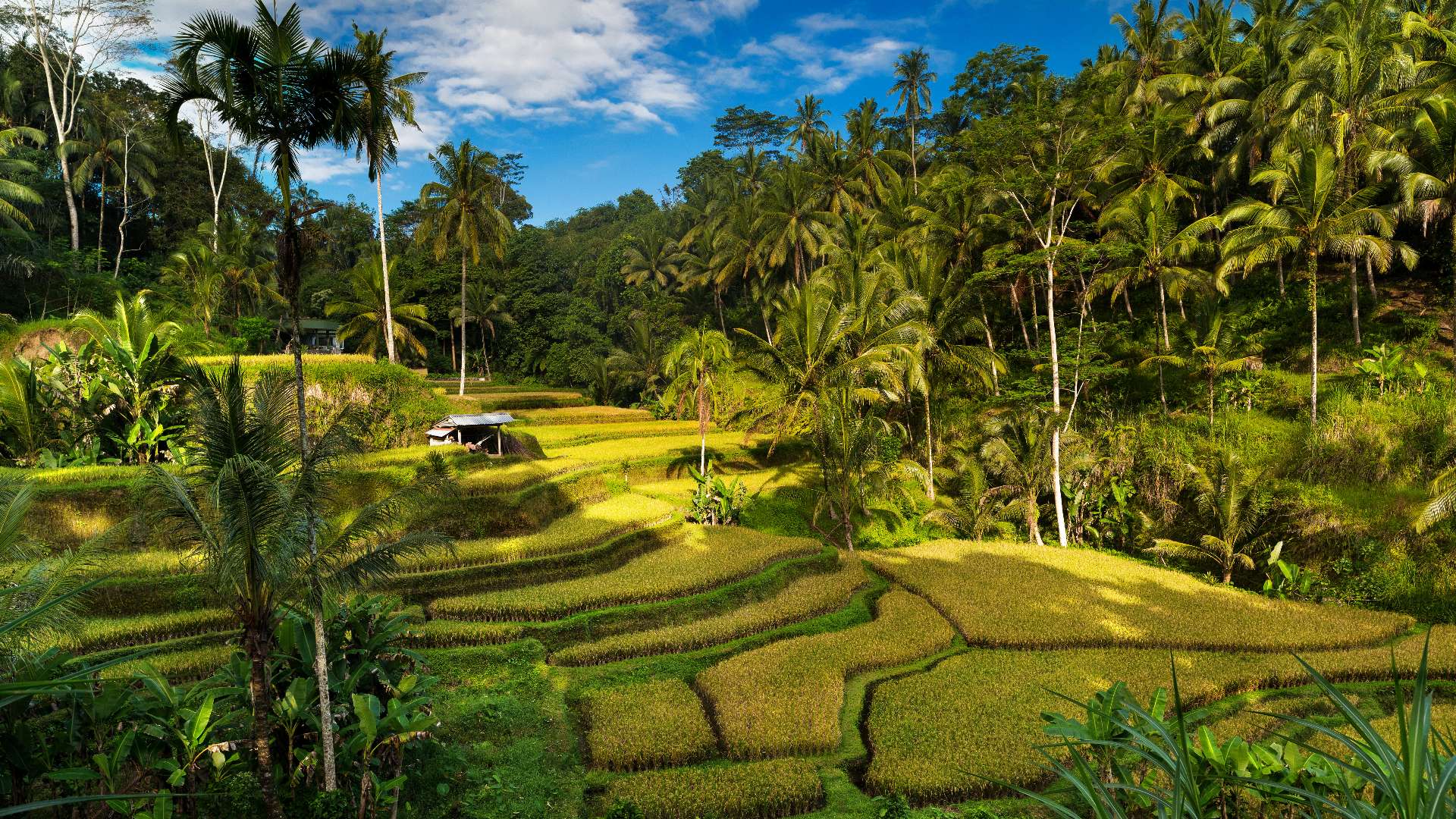 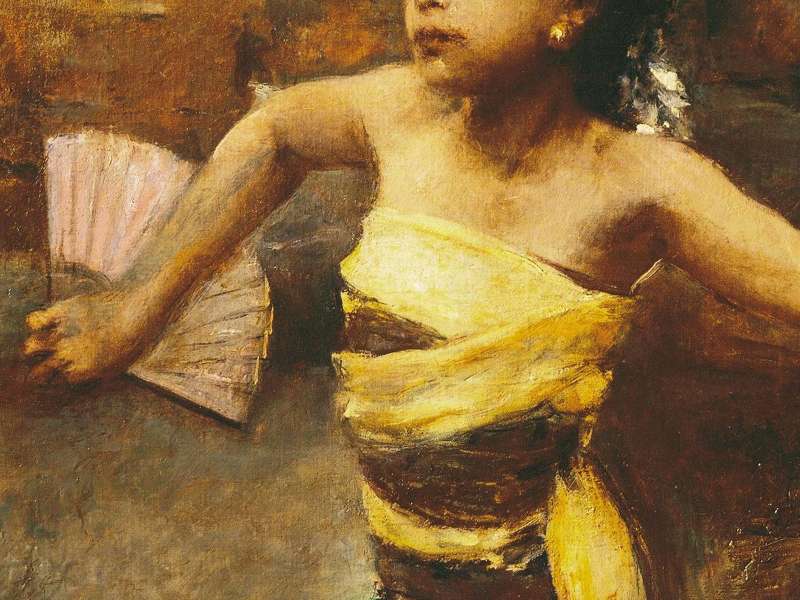 #BvlgariStories
At the Pasifika Museum, the Art of Bali and Asia
A selection of major art works of Pacific Asia are at the island’s newest museum, quickly a tourist attraction on the international level.
إقرأ المزيد 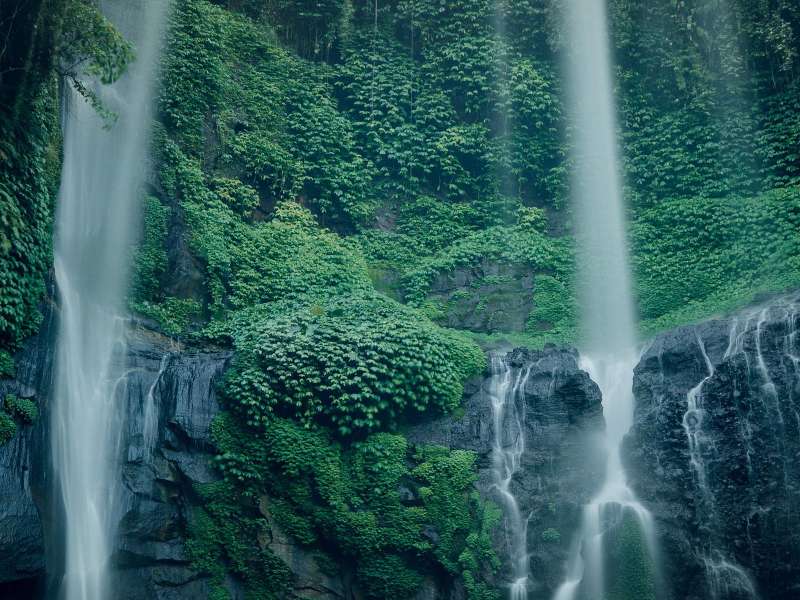 #BvlgariStories
When Nature Surpasses Fantasy - Sekumpul Falls
Seven sister waterfalls spring out of the forest surrounding the village of Sekumpul - a spectacle that will leave you speechless, after an hour’s hike through forests, rice paddies and coffee plantations.
إقرأ المزيد 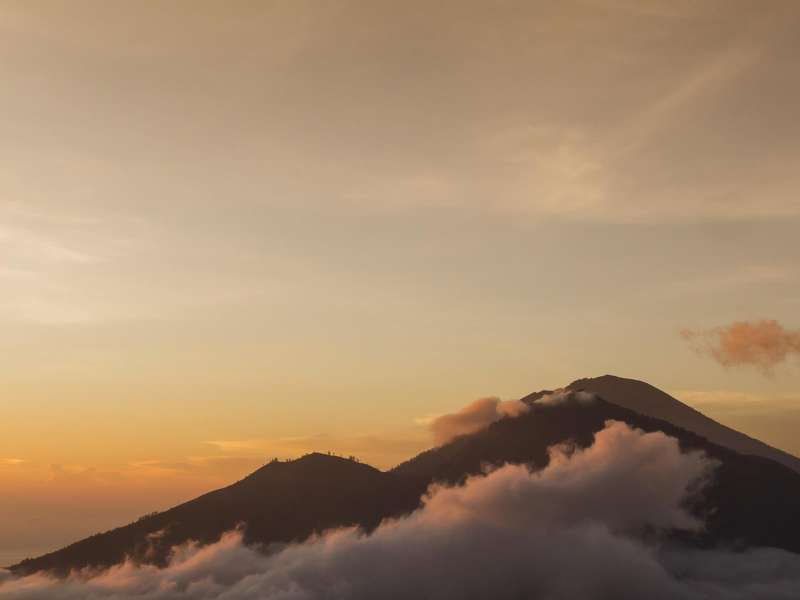 #BvlgariStories
The Holy Mountain of Batur
An incredible visit for hiking enthusiasts, a jaunt with breakfast on Mount Batur, enjoying an enchanting sunrise atop a volcano which has been active since 1804.
إقرأ المزيد 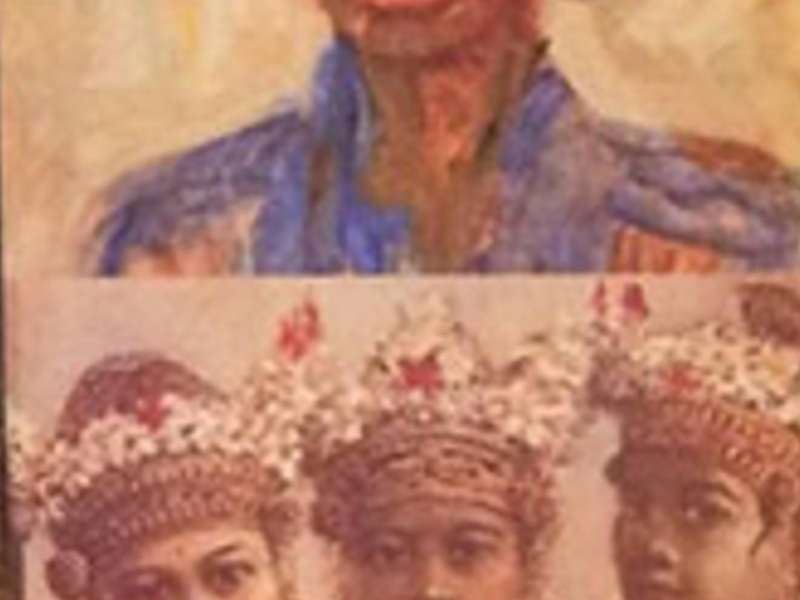 #BvlgariStories
The Balinese Soul of the Neka Art Museum
Inaugurated in 1982, the museum is a precious microcosm of traditional and modern painting in the Bali of the past and the present.
إقرأ المزيد