Flipping Through the Divine Comedy - at the Ambrosiana, 700 Years of Dante

Flipping Through the Divine Comedy - at the Ambrosiana, 700 Years of Dante
#Exhibitions

Seven centuries of Dante seen through the remarkable collection of the Biblioteca Ambrosiana, with incunabulum, cinquecentine, sumptuous prints and xylographs. And visitors are, more or less, invited to flip through these remarkable pages of history, thanks to an exhibition curated by the Collegio dei Dottori dell’Ambrosiana which, until next September 12th, offers a precious selection of pieces that span 700 years, from the XIV to the XX Century. The celebrated illuminated manuscript of The Divine Comedy - known as the Chiose Ambrosiane and which returned to Milan after the Congress of Vienna, after having been whisked away by Napoleon in 1796 - opens the exhibition. Next to this, the Commentary of the Comedy, from the XV Century, edited by Dante’s son, Pietro Alighieri, pushed to work into the company of the masterpieces of Classic Literature, the writings of the Fathers of the Church and great scholars and philosophers. While the rare edition of the Poema, created in Venice in 1491, with commentary by Cristoforo Landino, embellished with one-hundred wood engravings, the design of which is attributed to Mantegna, stands out among the incunabulum, the famed print by Aldo Manuzio in 1502, curated by Bembo, attracts visitors as it flaunts one of the earliest examples of cursive writing. Exquisite engravings illustrate the edition from the 1700s by Antonio Zatta, dedicated to Elisabetta Petrowna Empress of Russia, while a sumptuous print of the Poema - Florence, all'Insegna dell'Ancora, 1817-1819, dedicated to Antonio Canova embellished by 125 xylographs. In honour of the exhibition, in front of the “vetrata dantesca” - the work from the 1880s by Giuseppe Bertini for the London World’s Fair - there is a special space dedicated to the viewing of the tablets of the Comedy created by Amos Nattini at the request of Gabriele D’Annunzio. 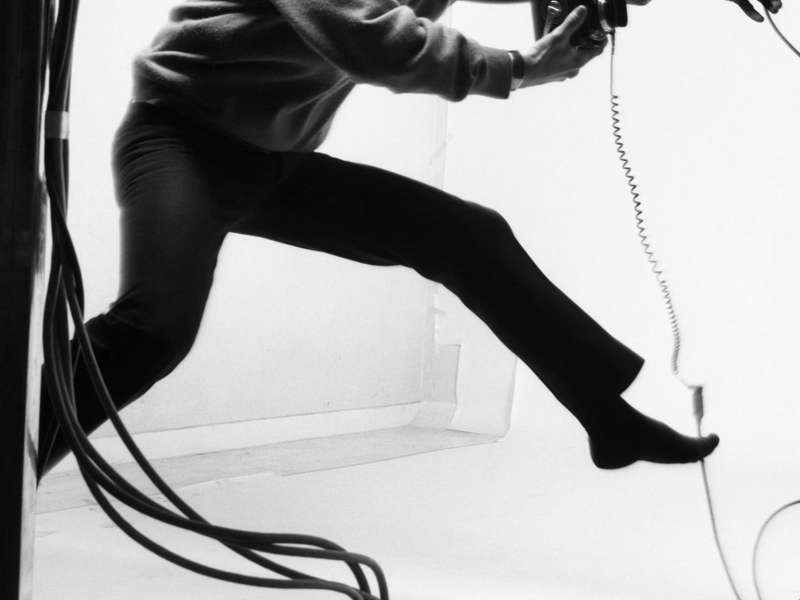 #Exhibitions
Jacques Henri Lartigue, the Photographer of Happiness
For decades, he only took photos for himself, capturing moments of joy and vibrant levity. After the success in Venice, Milan rediscovers this French master in a large exhibition.
إقرأ المزيد

#Exhibitions
At the Mudec, the Charge of the Robots
The Human Project brings us on an interdisciplinary journey which retraces the story of the relationship between humans and their artificial doubles, from the first automatons to cyborgs, from androids to the emotional robots of today.
إقرأ المزيد 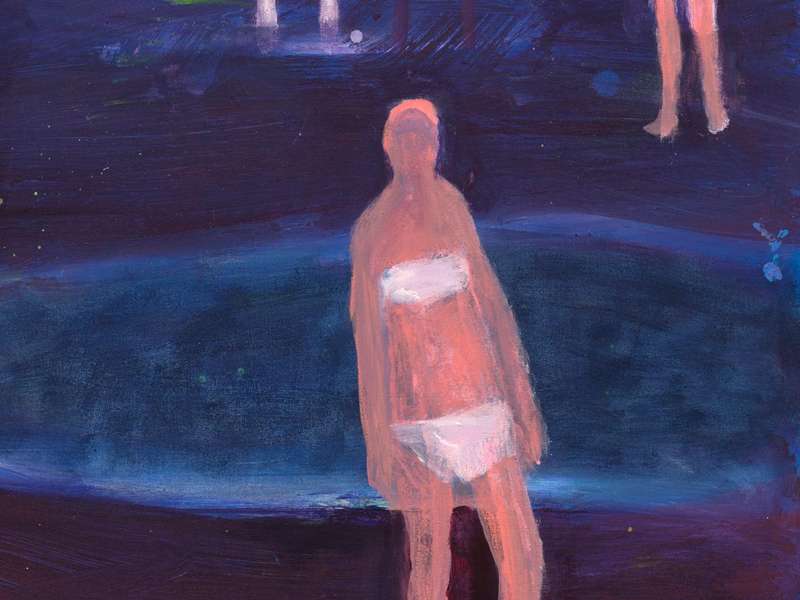 #Exhibitions
The Lifeguards of Katherine Bradford at the Kaufmann Repetto
Social relations among humans are at the centre of the first personal exhibition of the artist at the Milanese gallery.
إقرأ المزيد

#Art
At the Cardi Gallery - the “Little Gems” of Agostino Bonalumi
Not just sculpture-canvases and “inhabitable” paintings. From macro to micro, a master of the 1900s reveals the lesser-known aspects of his art.
إقرأ المزيد