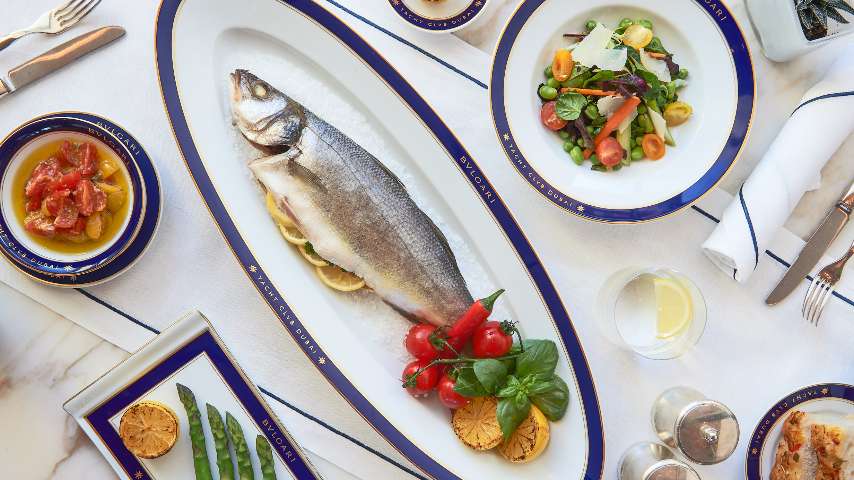 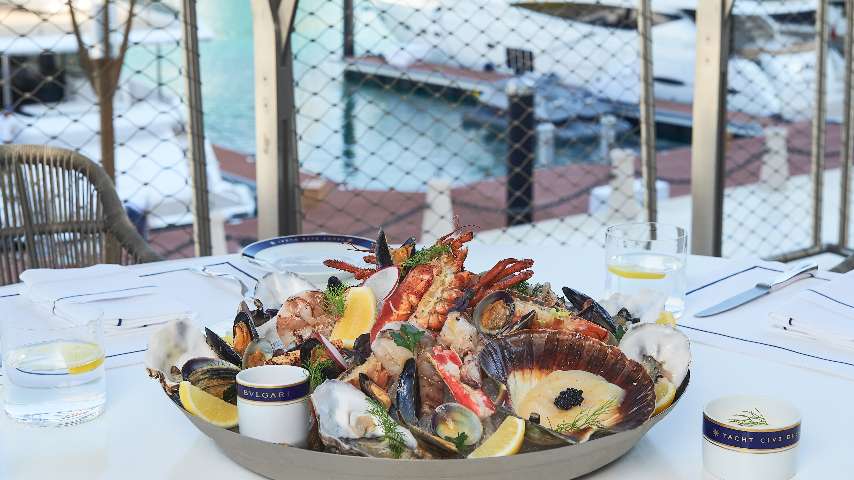 Nestled on the end of the Marina, the world’s first Bvlgari Marina and Yacht Club is a unique destination which overlooks a 46-boat harbour and recreates the charm of a Mediterranean atmosphere in the heart of the Gulf. Open for lunch and dinner, it features an Italian Restaurant specializing in fish conceived to offer its diners a timeless dining experience. 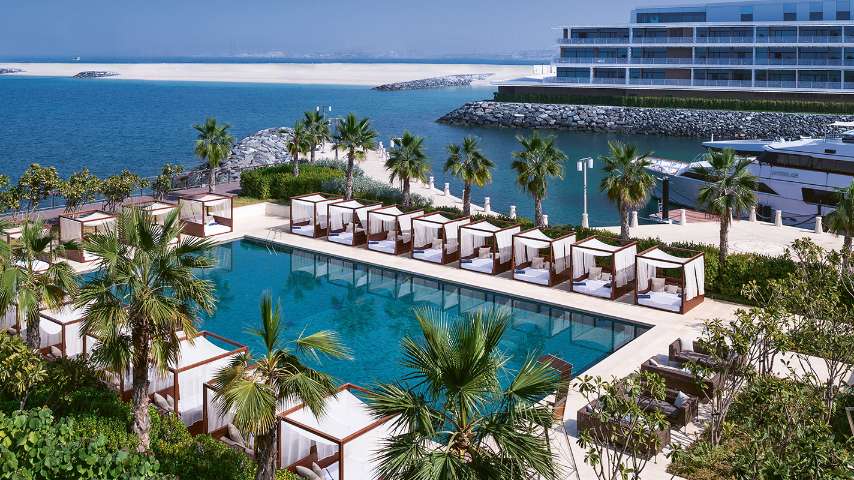 The Bvlgari Yacht Club Pool:
Open from 9.00 am to sunset.

Executive Chef Dario Abbate brings 15 years of culinary experience to his role as Executive Chef at Bvlgari Resort Dubai. Born in Italy and trained in France, Chef Dario began his career at a one-Michelin-starred restaurant in Paris before returning to Italy to deepen his experience in regional cuisine. From Sorrento to Roma and Milano, he worked in and eventually helmed some of the country's most illustrious kitchens. After a decade studying the techniques and traditions of his native country, Chef Abbate moved to the Middle East in 2016, holding a number of prestigious appointments before taking on his finest role yet: as Executive Chef of Bvlgari Resort Dubai. Fusing east and west, time-tested expertise and a modern approach, Chef Abbate’s passion for flavour and artistry comes through in every dish.

Symposia is back. The international Mixology Event returns to Dubai with a very special engagement featuring two of the world's top bartenders, Benjamin Padrón Novoa and José Luis Léon from Mexico City's Licorería Limantour, which was voted Top 17 by the World's 50 Best Bars 2021. Guests will have a chance to try five exclusive cocktails inspired ... 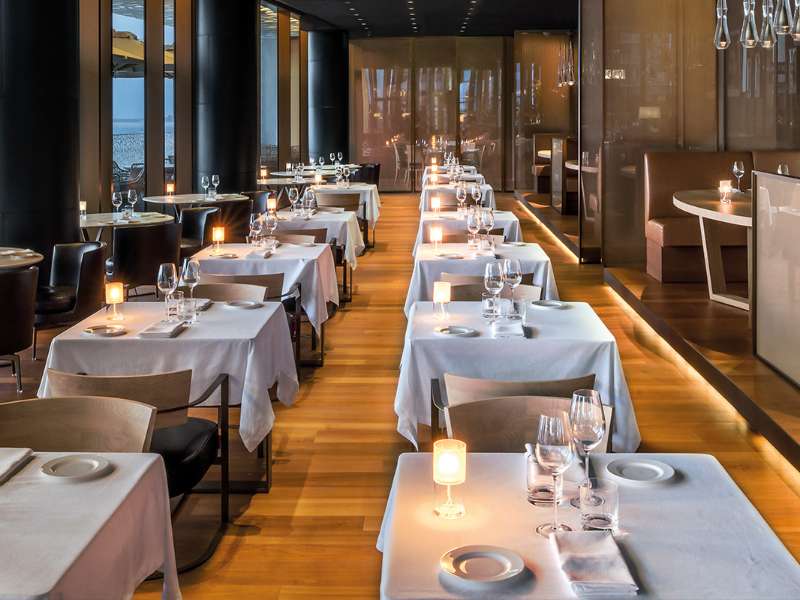 Echoing the elegant design of the original Bvlgari Hotel Milano, Il Ristorante – Niko Romito at The Bvlgari Resort Dubai celebrates the rich heritage of Italy. Every element of the restaurant’s ambiance has been hand-picked to ensure a seamless dining experience. Raised banquettes offer a better view of the Arabian Gulf, as a dramatic black ceiling ...