Inspired by the yearlong trip abroad that brought 17th century intellectuals to Italy, a new tasting menu called the Grand Tour brings the culinary heritage of Italy’s most iconic cities to Bvlgari Hotel destinations around the world. The menu launched at Beijing’s Il Ristorante-Niko Romito on 16th March and will be available there for one month before moving on to Il Ristorante - Niko Romito in Shanghai, Dubai and Milan. Featuring modern takes on traditional recipes from Naples, Florence, Venice, Bologna, Rome and Palermo, it’s a tantalising journey told through each city’s most distinctive dishes.

Workshop Gymnasium’s passionate trainers are dedicated to helping guests reach their full fitness potential. To that end, the Resort offers morning runs and sunset fitness classes, complimentary for in-house guests. Either experience is a brilliant way to get a taste of the Workshop technique and the expertise of its instructors. 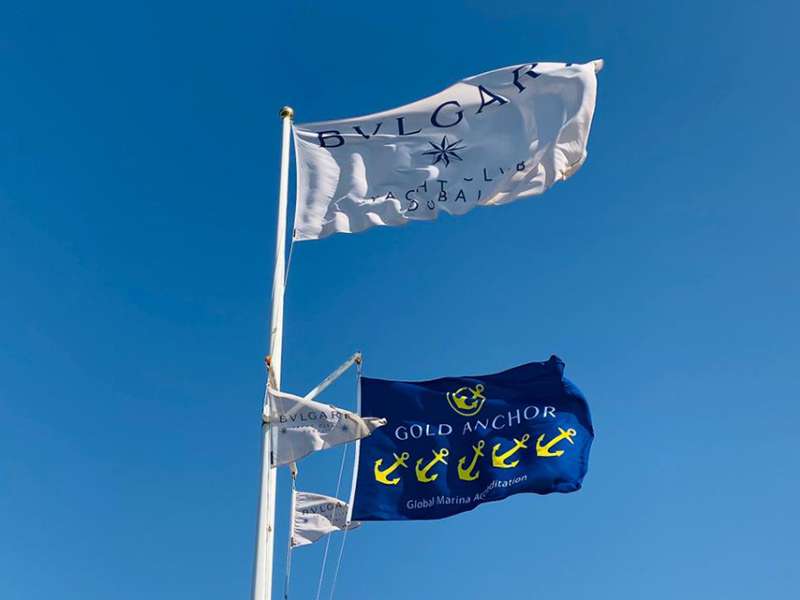 We are pleased to announce that the Bvlgari Marina at Bvlgari Resort Dubai has received the Gold Anchor accreditation, which recognizes excellence and positions the Marina as one of the best in the world. The Gold Anchor scheme awards Anchors on the basis of standards, efficiency, and service of marinas, and has been in existence for over 25 years. ... A new Friday brunch experience invites guests to immerse themselves in Italian cuisine and culture without leaving Dubai. Il Ristorante-Niko Romito’s exquisite new brunch features over 70 dishes to try, all of which capture the artistry and vibrancy of Chef Niko’s distinctive Made in Italy approach. Served buffet style, weekly offerings include ... 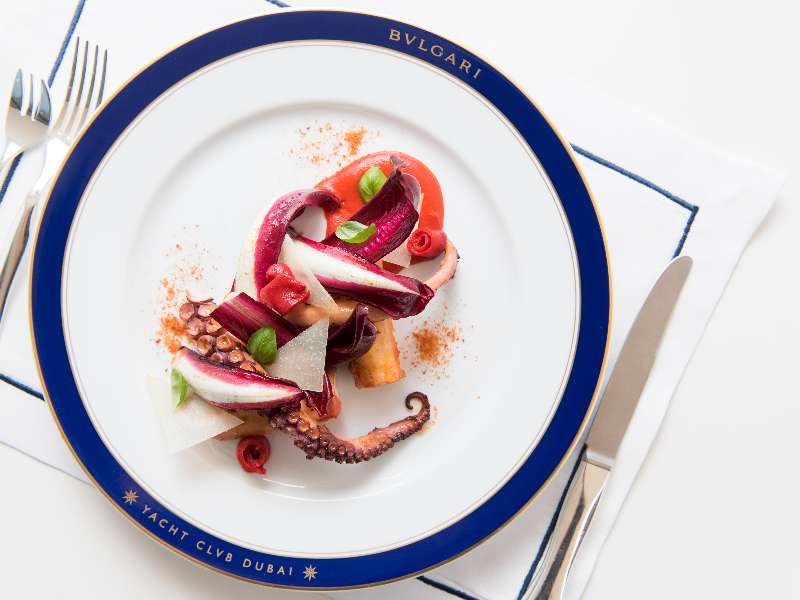 The Bvlgari Yacht Club Friday Brunch is a family affair. An unique fish and seafood a la carte menu could be savoured at the restaurant, while kids can discover many activities at the Little Gems Club.

A destination within a destination, the Yacht Club Friday Brunch is available every Friday from 01.00 p.m. to 04.00 p.m. and provides full-day ...