History, Technology and Movement in the Works of the CAMP Collective

History, Technology and Movement in the Works of the CAMP Collective
#Exhibitions

In 2007, Shaina Anand and Ashok Sukumaran founded, in Mumbai, the artist studio CAMP. Their work, over the last 15 years, has been marked by technical experimentation. They use electronic media, video and film to give artistic form to reflections on history, technology, the concept of movement and the redesigning of the future itself. Their works have been displayed all over the world in galleries, festivals, biennials, institutions and cinematographic platforms, but also on the street and in the marketplaces of large cities. From Calcutta to Jerusalem, from Kabul to Mexico City, from Dakar to Sharjah. And it’s Sharjah which hosts, until the 4th of July, the exhibition Passages through Passages, curated by director Hoor Al Qasimi, an exhibition that reunites a body of key works, created by the CAMP Collective between 2006 and 2020. The exhibition also presents a diary of travels across three gulfs, From Gulf to Gulf to Gulf (2009-2013), a cinematographic project commissioned by the Sharjah Art Foundation Production Program for the Sharjah Biennial 11. 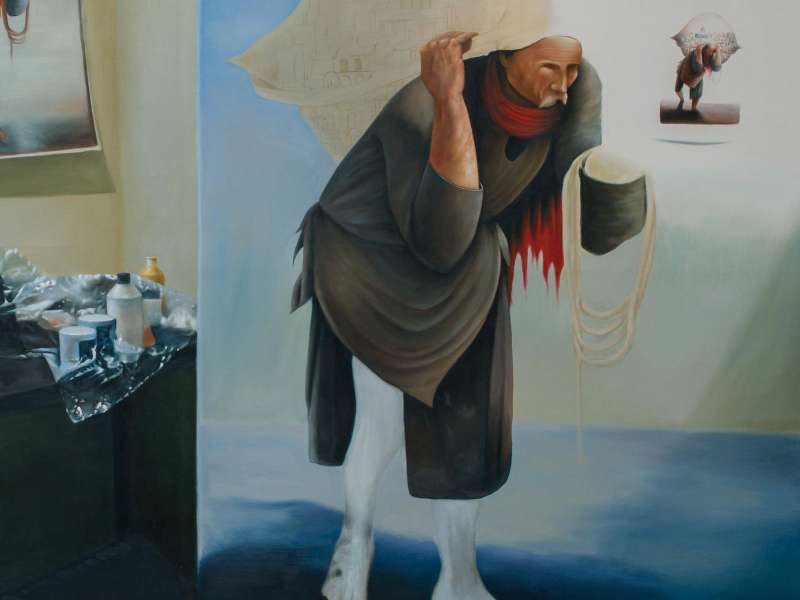 #Exhibitions
Khalil Rabah - What Is Not
Khalil Rabah returns to the Sharjah Art Foundation with a body of works which were created, starting in the 1990s and moving right up to today.
Read more

#Exhibitions
Into the Blue
At the Carbon 12 Gallery of Dubai, a Collective Exhibition around the Theme of Swimming Pools.
Read more 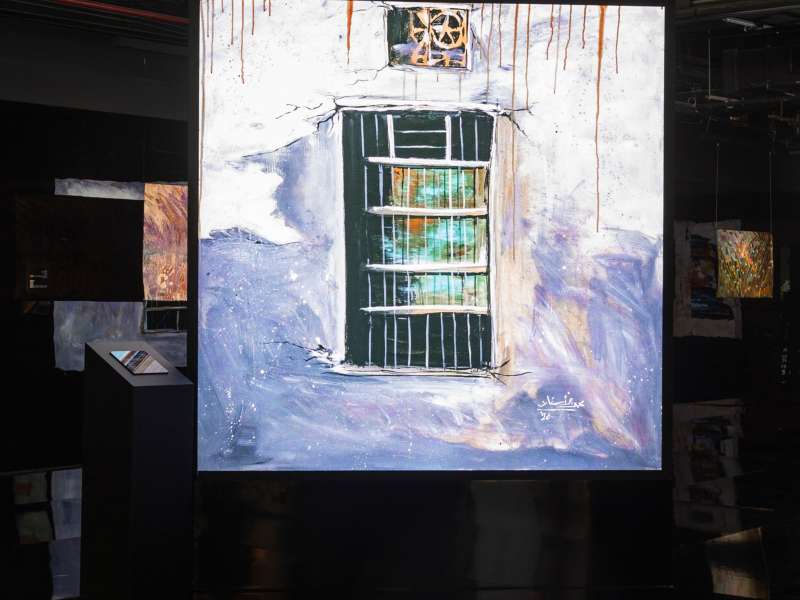