Sharjah Prepares for Biennial 15: Thinking Historically in the Present

Sharjah Prepares for Biennial 15: Thinking Historically in the Present
#Art

Over 150 artists from more than 70 countries, will be on hand, from the 7th of February to the 11th of June, at the 2023 Sharjah Biennial 15. Conceived by the late Okwui Enwezor, NIgerian curator, critic and writer, and curated by Hoor Al Qasimi, directer of the Sharjah Art Foundation, the Sharjah Biennial 15 (SB15), entitled Thinking Historically in the Present, offers a reflection on the idea of the post-colonial constellation of Enwezor and his visionary work which influenced the evolution of institutions and biennials throughout the world. New works and specifically commissioned pieces, presented at 16 different locations throughout the Emirate of Sharjah, offer new perspectives on interconnectedness and dialogue, picking up on the idea of Enzower, for whom contemporary art was an instrument to look at history, politics and society. Thirty works were commissioned to as many artists, including John Akomfrah, Carolina Caceydo, Destiny Deacon, Manthia Diawara, Coco Fusco, Mona Hatoum, Lubaina Himid, Isaac Julien, Amar Kanwar, Bouchra Khalili, Steve McQueen, Aline Motta, Philippe Parreno, Doris Salcedo, Berni Searle and Yinka Shonibare, just to name a few. Film, music and performances enrich the program of this edition of the Sharjah Biennial.

#Exhibitions
”You’re Not Just a Drop in the Ocean…”
At the Jameel Arts Centre, a collective exhibition on the theme of water.
Read more 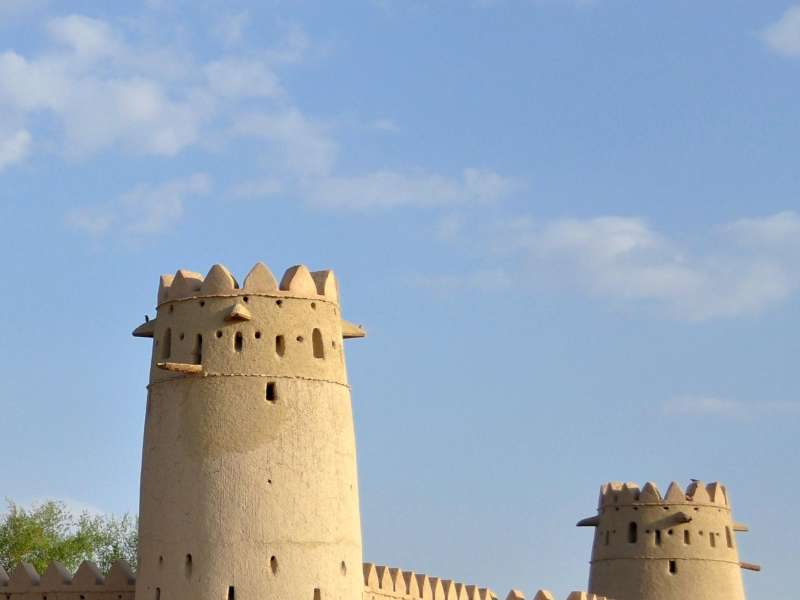 #BulgariStories
The Archeological Area of Al Ain, a Decade as a UNESCO World Heritage Site
Al Ain - a place that has more to offer than can be imagined.
Read more

#Exhibitions
A Journey through the History of Photography and the Landscape
Forty vintage photos and four original albums show the work of celebrated photographers who worked in Italy between 1850 and 1890.
Read more