At the Barbican Art Gallery, the Cabaret in Modern Art

At the Barbican Art Gallery, the Cabaret in Modern Art
#Exhibitions 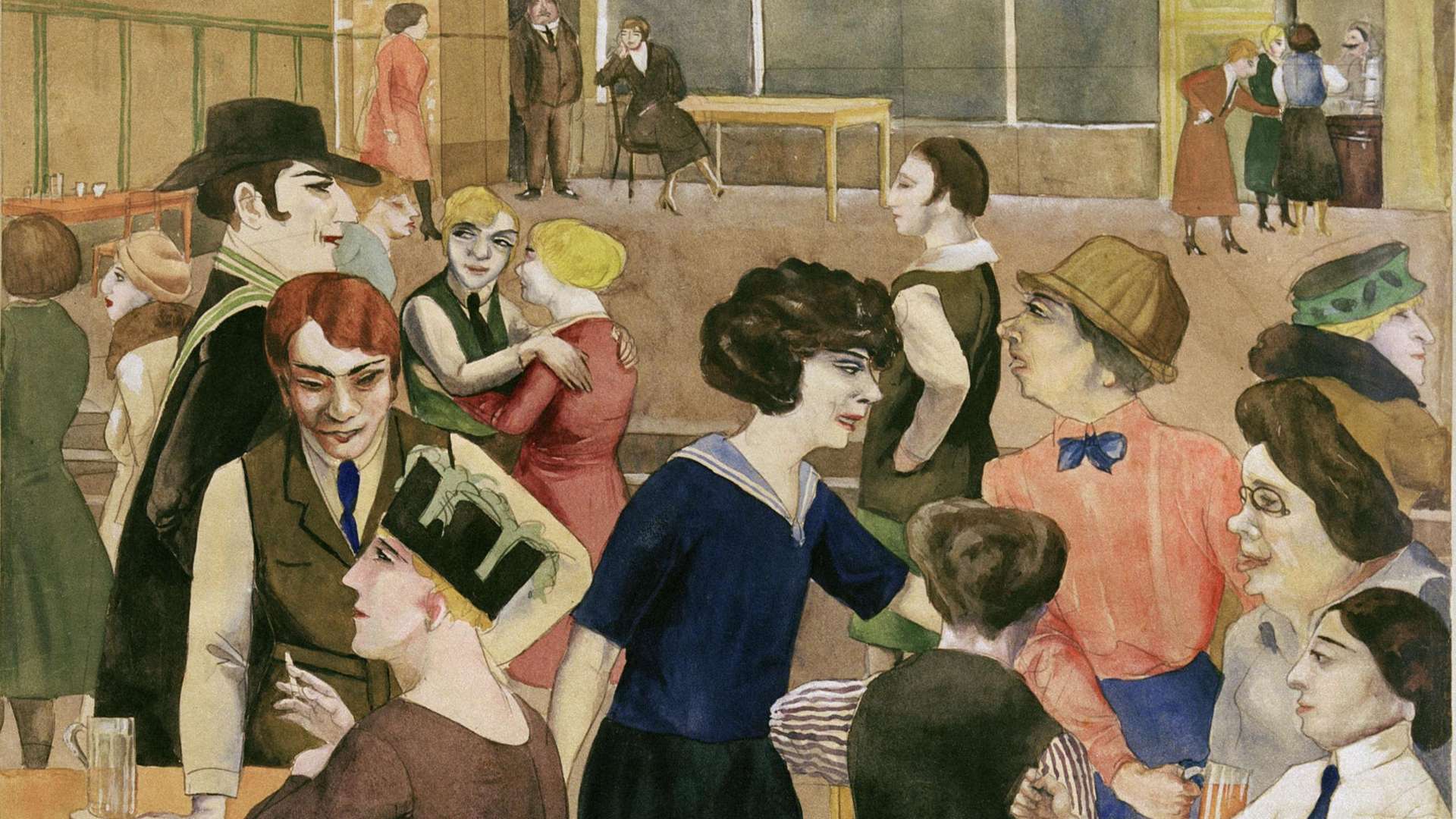 Their clientele were mostly designers, musicians and writers, from Henri de Toulouse-Lautrec to Giacomo Balla and Ibrahim El-Salahi. The cabarets and clubs were creative spaces, incubators of radical thought, where artists could exchange provocative ideas, giving life to new forms of artistic expression. The exhibition Into the Night, on display at the Barbican Art Gallery, offers an alternative story of modern art which aims at exploring the spirit of experimentation and collaboration among various artists. Moving through the large-scale reproductions of specific spaces, such as the Cabaret Fledermaus in Vienna with its multicoloured ceramic tiling, admiring the over 350 works, rarely on display in the United Kingdom - paintings, drawings, prints, photos, film and archival material - visitors are invited to live the same fascinating experience, almost visceral, as people did back in those days, exploring the very ideas spawned by those legendary spaces. The theatrical shadows of Le Chat Noir come to life through the original works that decorated the interior of the cabaret, along with the captivating dances of Loïe Fuller at the Folies Bergère. The Cave of the Golden Calf, an underground gathering spot in Soho that incarnates decadence and hedonism, is, meanwhile, evoked by the drawings of British artists Spencer Gore and Eric Gill. There is also the Cabaret Voltaire, the birthplace of dadaism, next to the electrifying dynamism of Bal Tic Tac by Balla and the spectacular Devil’s Cabaret by Fortunato Depero.

#Art
From the Hayward Gallery, 70 years of Bridget Riley
“Contrast is a clash of harpsichords, an exclamation point, it is the most powerful instrument that exists,” once said the British artist who made Optical Art something great and then went beyond it.
Read more

#Exhibitions
See Yourself through the Lens at the Taylor Wessing Photographic Portrait Prize
A look at the contemporary portrait with 57 photos from around the world.
Read more

#Exhibitions
At Buckingham Palace, the Collection of George IV
From Holland’s Golden Century to the portraits of Lawrence and Gainsborough - a journey through the passions of the eccentric First Gentleman.
Read more 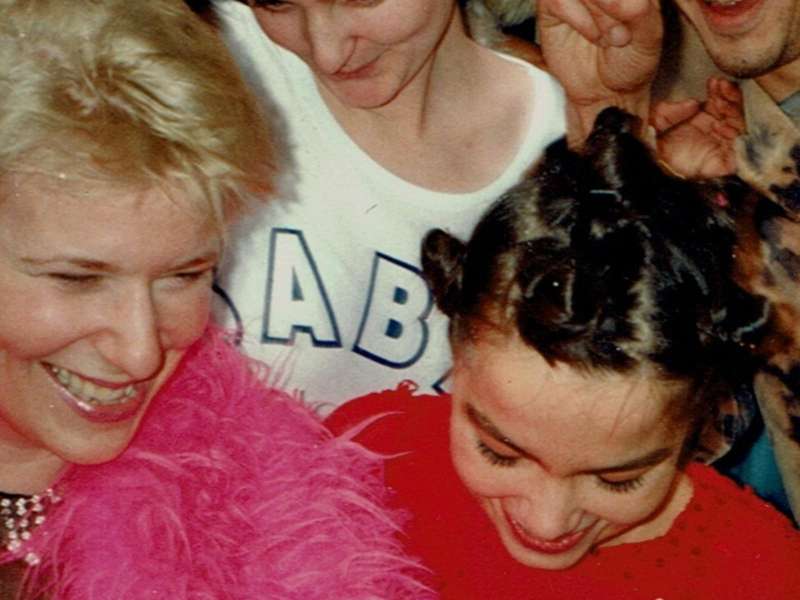 #Art
From Punk to Grime, a Journey through the Urban Underground
Photos and cult objects tell the story of the world of subcultures, 25 years after an exhibition that changed our way of looking at the city.
Read more