Hallyu, the Pop Wave from the Orient

Hallyu, the Pop Wave from the Orient
#Exhibitions

Two-hundred objects follow the irresistible Pop wave which, from South Korea, grabbed global attention, starting in the 1990s. Cinema, music, art and theatre, but also fandom, fashion and beauty are the spheres in which Korean culture has expressed its overflowing vitality in recent decades, influencing, first Asia, to then become a global phenomenon. This large exhibition at the Victoria and Albert Museum is an invitation to relive the compelling adventure of Hallyu (literally “Korean Wave”) with digital installations and cult objects such as K-Pop costumes and K-Drama posters, along with photos, sculptures, clothes, videos and electronic devices which changed our daily lives. In four sections, the journey of Hallyu highlights how, in little more than thirty years, South Korea transformed itself from a country devastated by war to a technological and cultural powerhouse. Among the pieces not to be missed, the monumental video-installation by Nam June Paik from 1986 and the gigantic sculpture G-Dragon by Gwon Osang, but also the first MP3 player put on the market in the world, the iconic costumes from the series Squid Game and the scenery from the Oscar-winning film Parasite by Bong Joon-Ho. 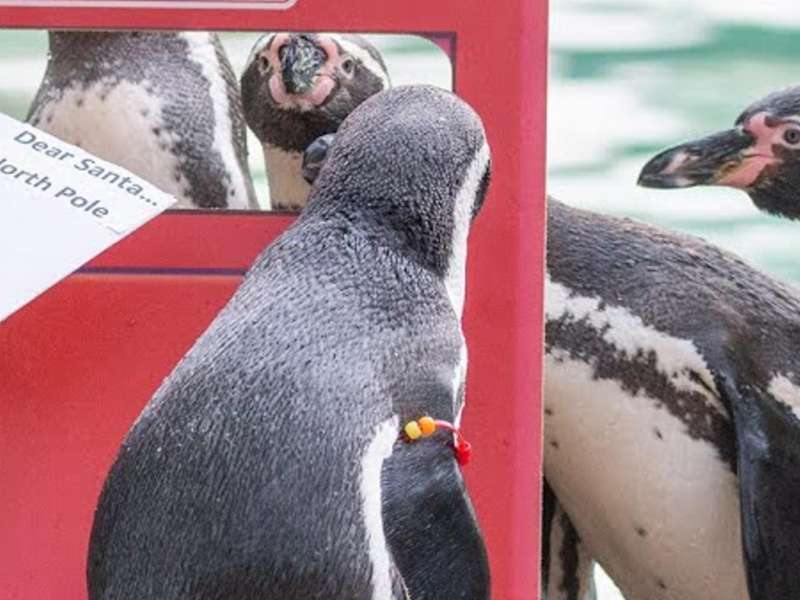 #Lifestyle
A Day at the Zoo with Santa Claus
Santa Claus will be on hand to greet young guests at the zoological garden for a visit full of surprises.
Read more 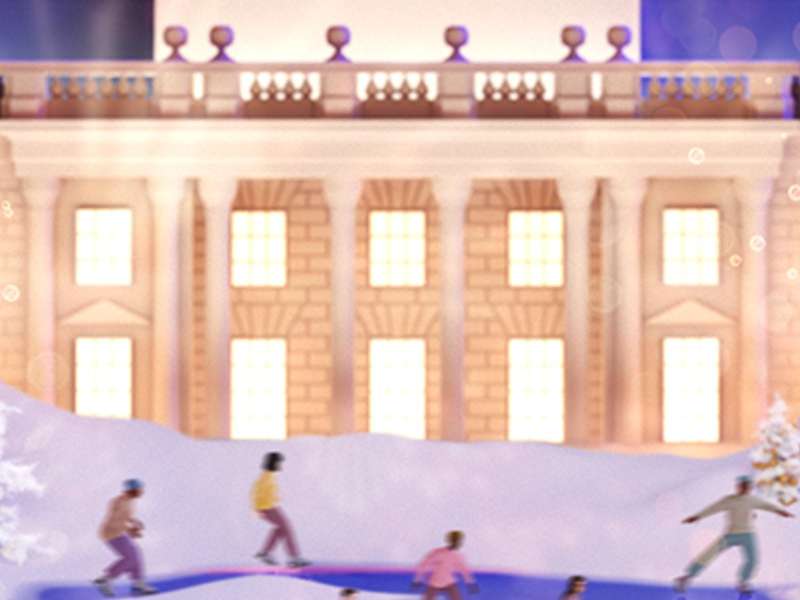 #Lifestyle
Christmas on Ice at the Somerset House
Under the grand tree, dressed for the holidays, ice-skating is even more fun. Next to the rink, exclusive drinks from Moët & Chandon will satisfy even the most demanding palates.
Read more 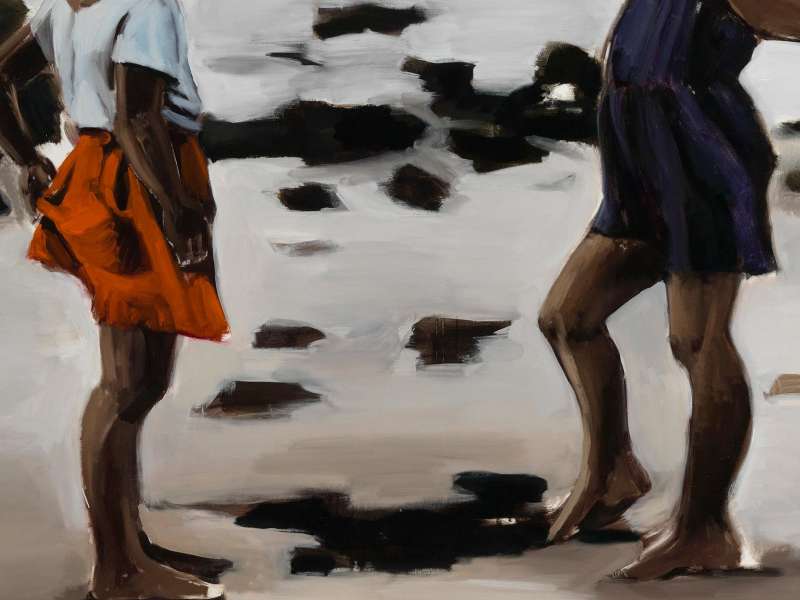 #Exhibitions
Fly in League with the Night. Lynette Yiadom-Boakye at the Tate
Over 70 paintings show the development of the unmistakable language of the British artist from 2003 to today.
Read more 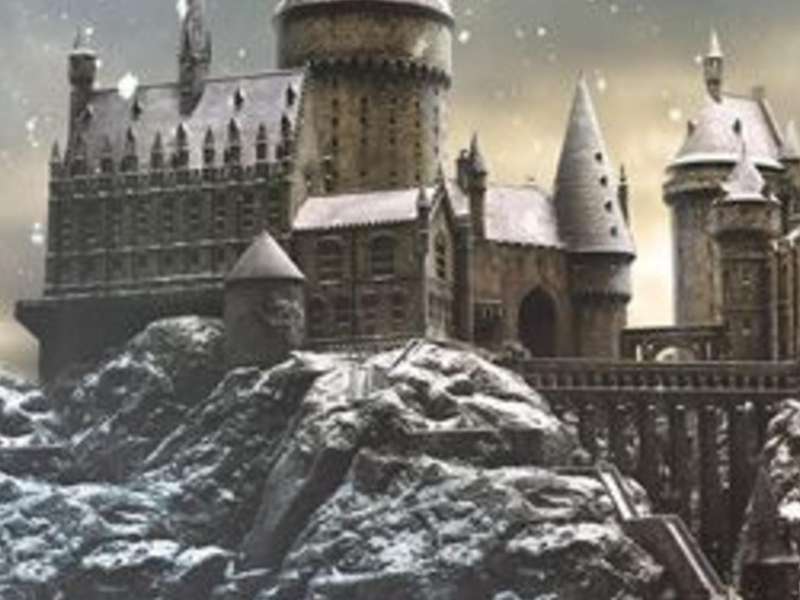 #Exhibitions
Hogwarts in the Snow. A Magical Experience Awaits the Fans of Harry Potter
An authentic "Harry Christmas" at the world’s most famous school of magic.
Read more