Hogwarts in the Snow. A Magical Experience Awaits the Fans of Harry Potter

Hogwarts in the Snow. A Magical Experience Awaits the Fans of Harry Potter
#Exhibitions

Are you ready for an authentic "Harry Christmas" at the world’s most famous school of magic? The event, during the most magical time of the year, runs from the 12th of November through the 15th of January at the historic home of the Warner Bros. Studio Tour in Leavesden, which, for over ten years, has hosted the Harry Potter series. Hogwarts in the Snow welcomes the kids into the reign of the protagonists of Harry Potter and the Goblet of Fire, dressed for the celebrated scene of the “Yule Ball”. The Grand Hall is coloured in silver tones, while a blanket of movie snow covers Diagon Alley, shrouding the magnificent model of the Hogwarts Castle in enchantment. Bewitched by the sparkling silver decorations, dripping icicles and dazzling snow, the young fans of the world’s most famous little magician can expect to see the Grand Hall in a new light, feeling the warmth of the Home of Gryffindor on Christmas Day, adorned with red and gold ornaments, while the first snowfall of the season is reserved for the Forbidden Forest.

#Exhibitions
Manet Meets Eva Gonzalès at the National Gallery
The artistic dialogue between master and student, the complexity of their friendship and tutorship are just some of the themes explored in this exhibition.
Read more 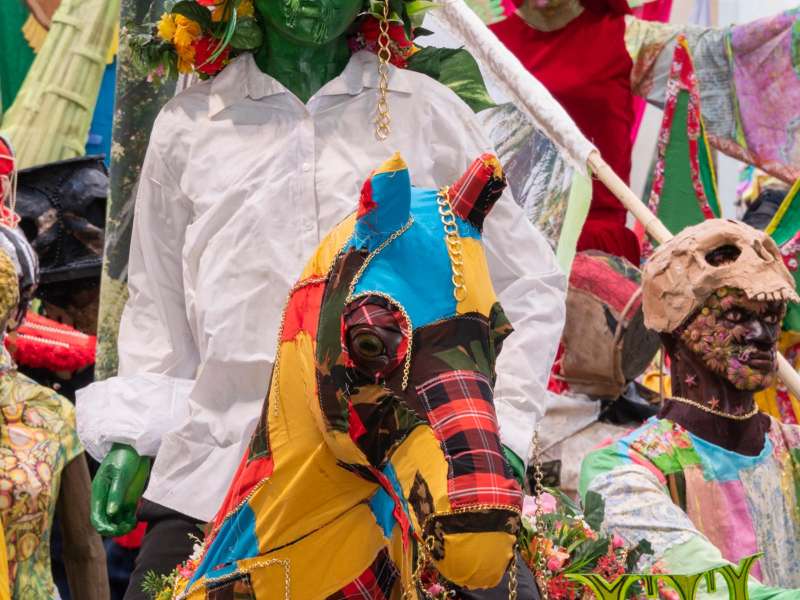 #Art
The Procession of Hew Locke at the Tate
The installation summons up ideas of pilgrimage, commerce, migration, emulating the journey of all individuals through life itself.
Read more

#Exhibitions
The Wonder of Nature in the Photos of the Wildlife Photographer of the Year
On display, the winning images of the prestigious international contest dedicated to nature photography.
Read more

Bulgari's most iconic shapeshifter, Serpenti, is celebrated in the new Serpenti Metamorphosis exhibit at London's Saatchi Gallery, featuring the work of award-winning media artist Refik Anadol. From 25th November to 23rd December, Bulgari will present an immersive exhibit to kick off the 75th anniversary of Serpenti, which happens in 2023. SInce ...