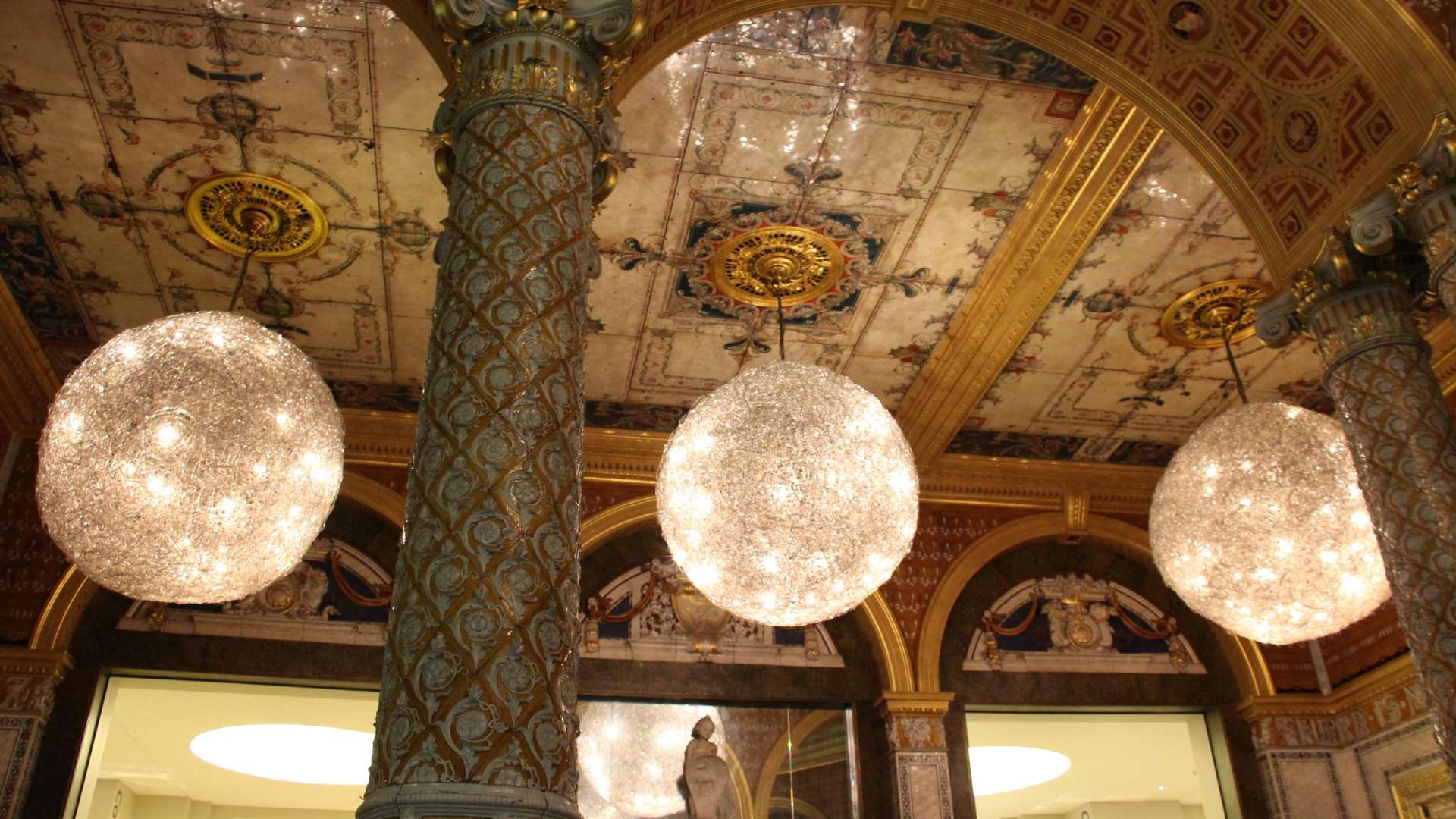 In the 1860s, the idea of eating or drinking at a museum must have seemed rather bizarre. But Henry Cole, director and founder of the future Victoria and Albert Museum, didn’t seem to think so at all. Convinced that his collection of science and decorative art, the South Kensington Museum, could offer an alternative to “gin palaces”, he added three dining areas to the museum at the very forefront of design. After having crossed half the city in carriages to the neighbourhood, then known as Brompton, visitors were greeted by a rich garden and, then, three archways leading to lavishly decorated spaces. The sumptuous Gamble Room sparkled with glass tile inspired by the Italian Renaissance, huge mirrors and cherubs intent on eating or reading the newspaper. The Poynter Room was dominate by tiles and windows with Oriental motifs, such as waves and peacocks. The fragrance of steaks and stewed rabbit wafted among the tables, inviting visitors to sample a menu created to suit all budgets. Finally, the Green Room was created by a designer destined for greatness. William Morris was only 31 years old when he designed the refined hall in the Neo-Gothic style but his ideas were already quite mature - from the walls to the ceiling, olive branches, geometric designs and floral arabesques hin-ted towards the unmistakable style of the Arts and Crafts movement. 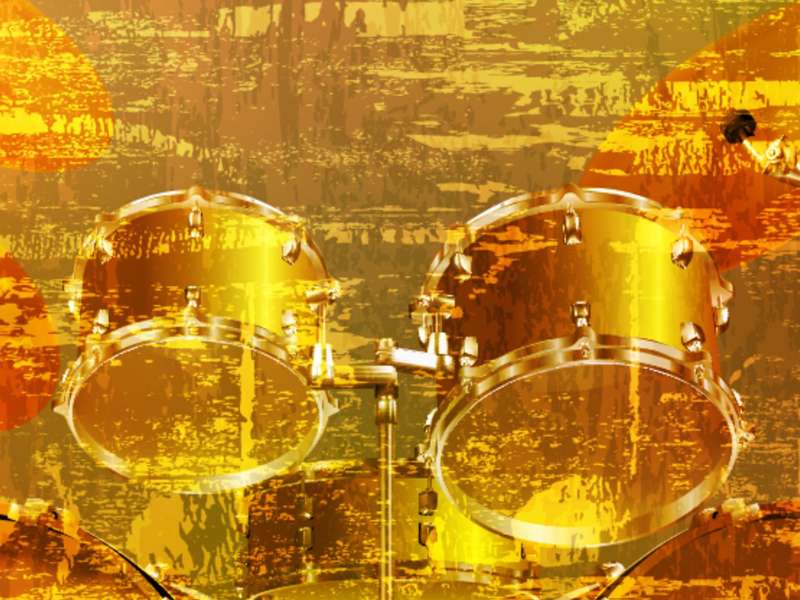 #BvlgariStories
The Troubadour, Where the History of Rock was Written
From Bob Dylan to Jimi Hendrix, from Elton John to Led Zeppelin, they all graced the illustrious illustrated doorway of Earl’s Court at the edge of Chelsea.
Read more 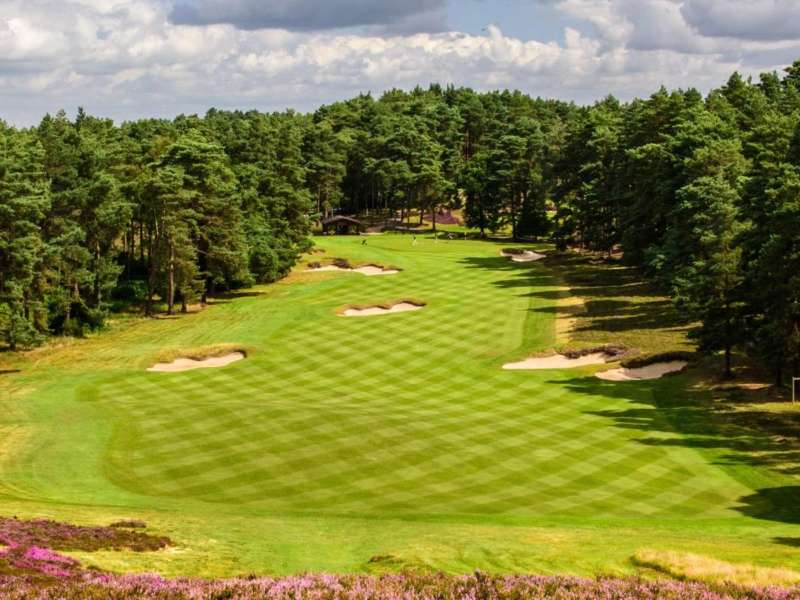 #BvlgariStories
On the Links in London
A guide to the most exclusive British golf clubs.
Read more 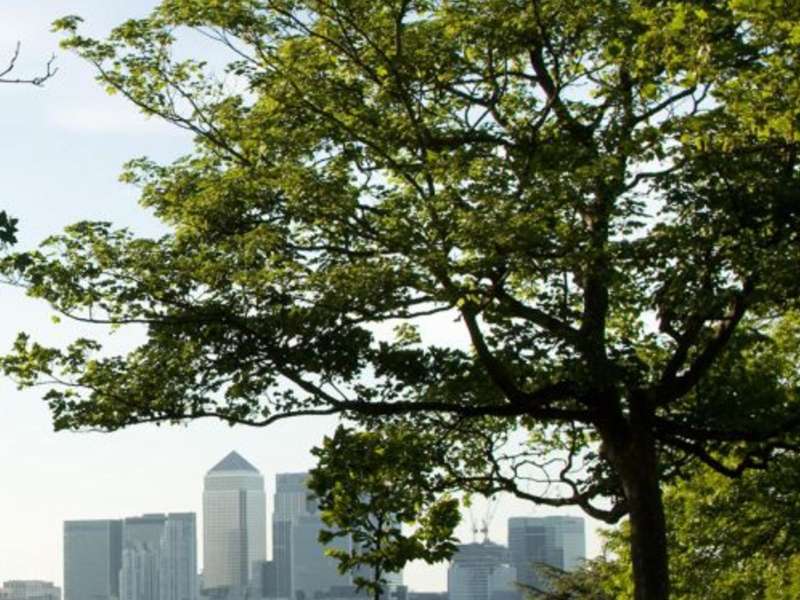 #BvlgariStories
The Origins of Universal Time - the Zero Meridian at Greenwich Park
What time is it? The answer is a given - a legendary iron line emerges from the green of Greenwich Park to remind us, among compelling testimonies to the Empire.
Read more 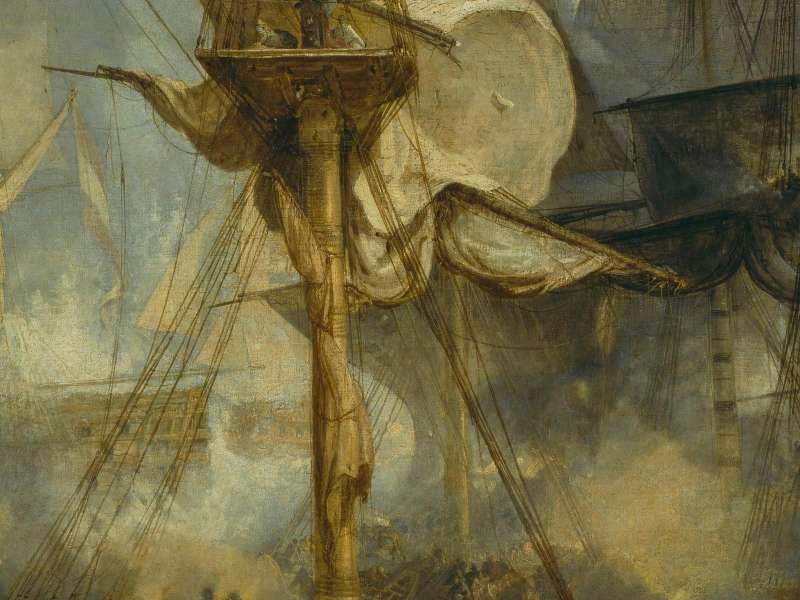 #Exhibitions
Turner and the Charm of Modern Times on Display at the Tate
Industry and infrastructure, the new elements of the British landscape - contemporary life takes form under the brush of a young painter.
Read more