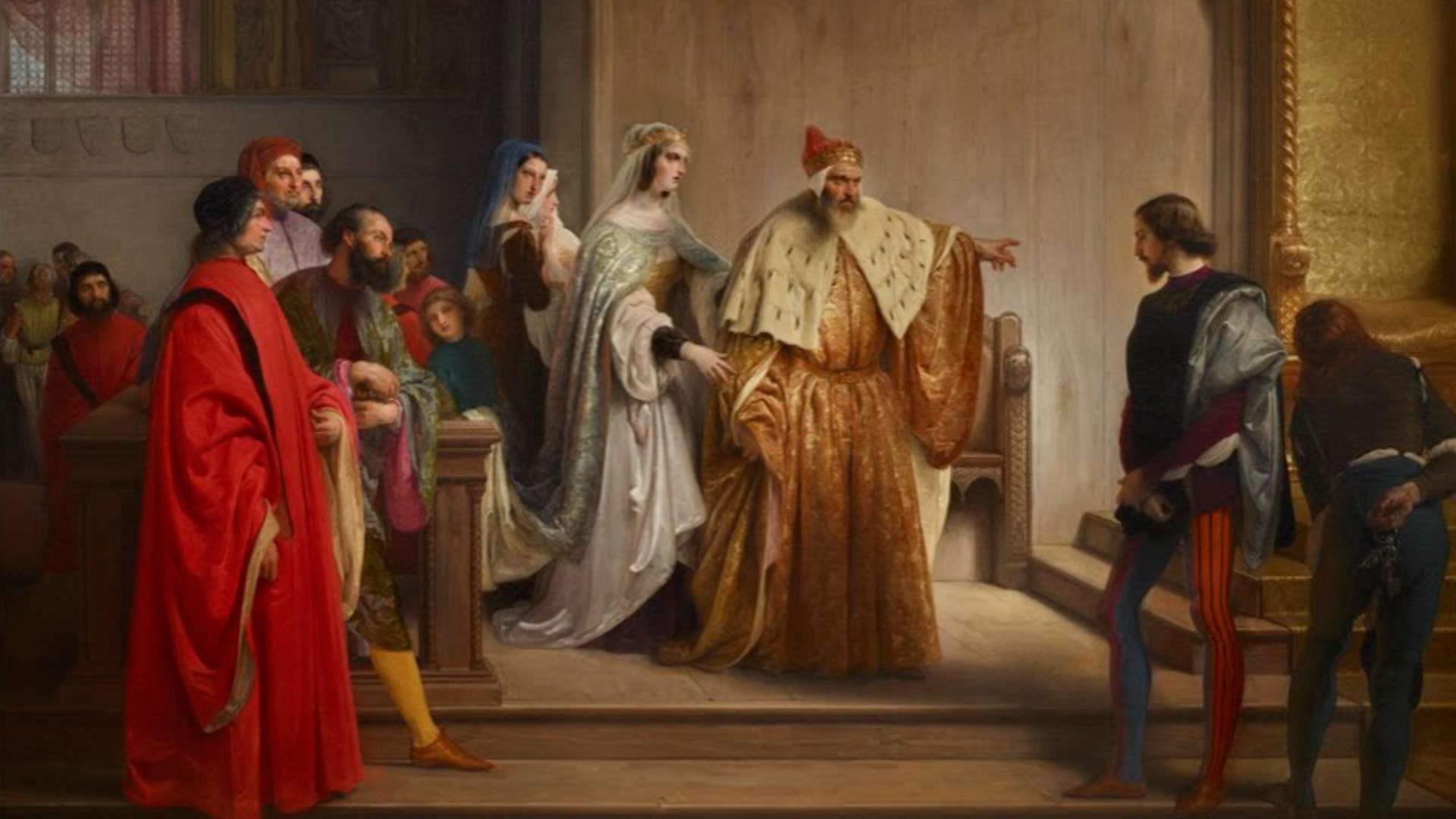 Francesco Hayez, <em>Doge Marino Faliero Accuses the Young Steno of Being the Author of the Infamous Writing on the Doge and the Dogaressa</em>, About1844, Oil on canvas, Private Collection | Courtesy Galleria Canesso, Milan

The Galleria Canesso pays homage to the Brera neighbourhood which, for a year, has hosted its Italian home, with an exhibition dedicated to three great artists of the 1880s in Italy. Until the 15th of December, the spaces of Via Borgonuovo, 24 greet the public with three paintings by Francesco Hayez, a Dante sculpted by Vincenzo Vela and a youthful Self-Portrait by Emilio Gola. The exhibition is an opportunity to refocus attention on these masterpieces connected, from their origins, to this historical neighbourhood of the city of Milan. Three of the works on display were, in fact, were presented at the Esposizioni di Belle Arti of Brera and of the Permanente between 1844 and 1880, fundamental decades for the construction of the cultural, as well as political, identity of the city and Italy itself. The line of the cultural narrative starts with the Marin Faliero by Hayez, a historic-operatic-themed painting commissioned by Enrico Taccioli, the great success of which began with its first exhibition in Brera in 1844, thanks to the richness of its details. Then it continues with the refined Dante by Vela, a particularly meaningful sculpture in regards to the Risorgimento period in Italy. The Self-Portrait which, ten years later, was displayed in Brera by Emilio Gola, a refined pictorial example of the cultural climate of the Scapigliatura artistic movement, is also an integral part of the itinerary.

#Exhibitions
Great Photographers - Richard Avedon at the Palazzo Reale
Icons of fashion photography and intense portraits map out the career of a magician of the lens.
Read more 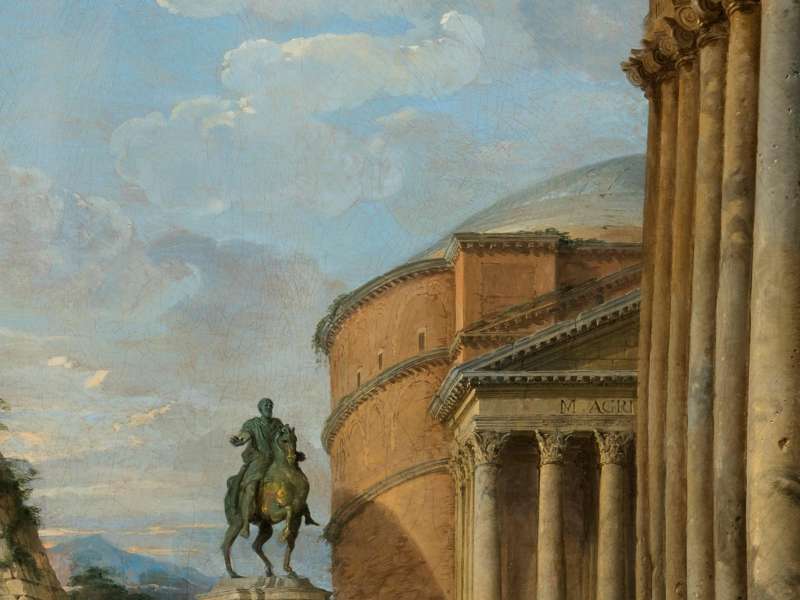 #Exhibitions
The Witness. Max Vadukul in the India of Climate Change
From the Fondazione Sozzani, the reporter of Indian origins tells of the environmental emergency with intriguing black-and-white shots. But there’s an intruder in his images…
Read more

#Exhibitions
Between the Earth and the Light. Dineo Seshee Bopape at the Hangar Bicocca
After her success at the 58th Venice Bienniale, the South African artist comes to Milan for her first personal exhibition in Italy.
Read more