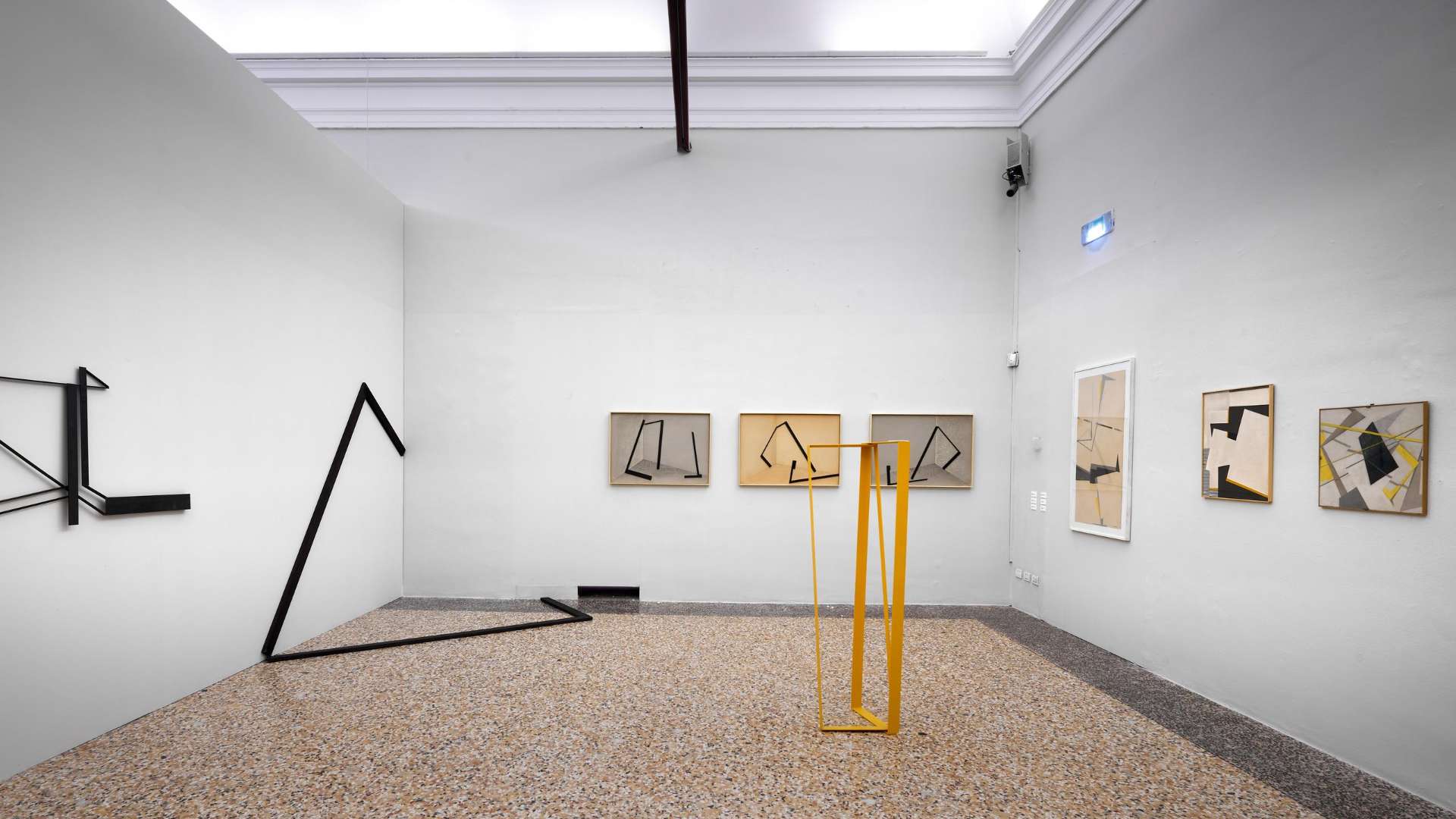 For the most important exhibition ever mounted to date of the work of Grazia Varisco, Palazzo Reale displays over one-hundred-and-fifty works that retrace the studies and experiments carried out by the Milanese artist in a lifetime dedicated to art. The exhibition documents and explores over sixty years of artistic activity of this extraordinary visual artist, offering the public a slice of the lively universe of themes and formal experiments which delineate her creative path. In the halls of the Palazzo Reale, the themes of study are divided by types of experience. The Materici (1957-1959), or the early works, created in the 1950s during her studies at the Academy of Brera, then moving onto the Tavole Magnetiche (1959-1962), the first studies linked to the formation of Gruppo T - of which Grazia Varisco was a protagonist - to emphasize the artist’s potent interest towards the dynamics of play and the elements of chaos. The itinerary continues with the artistic experiences of the 1960s and on with Schemi Luminosi Variabili (1962-1969). The public will recognize the non-conventional materials, such as blue methacrylate, electric motors and neon lights, as well as industrial glass - as in the Reticoli frangibili, in the Mercuriali, in the Variabili + Quadrionda - as an element to break down images which vary based on the movement of the observer. And while the ‘80s and ‘90s saw increased interest in the abstract, the essential nature and the simplification of form, her work in the new millennium has brought Varisco to explore new forms tied to change, engaging the public in a constant dialogue somewhere between the planned and happenstance.

#Exhibitions
The Entire Career of Oliviero Toscani in 800 Photos
Who doesn’t remember the irreverent kiss between a very young priest and nun or the portraits of Mick Jagger, Lou Reed and Federico Fellini? All these and more from the Italian photographer are on display.
Read more

#Exhibitions
The Golden Empires of Perù Shine On at the Mudec
The only stop for this exclusive international tour, Milano welcomes the marvels of the Incas of Machu Picchu and the millennial civilisations of Perù with history, art and biodiversity.
Read more