The China of Cartier-Bresson at the Mudec

The China of Cartier-Bresson at the Mudec
#Exhibitions 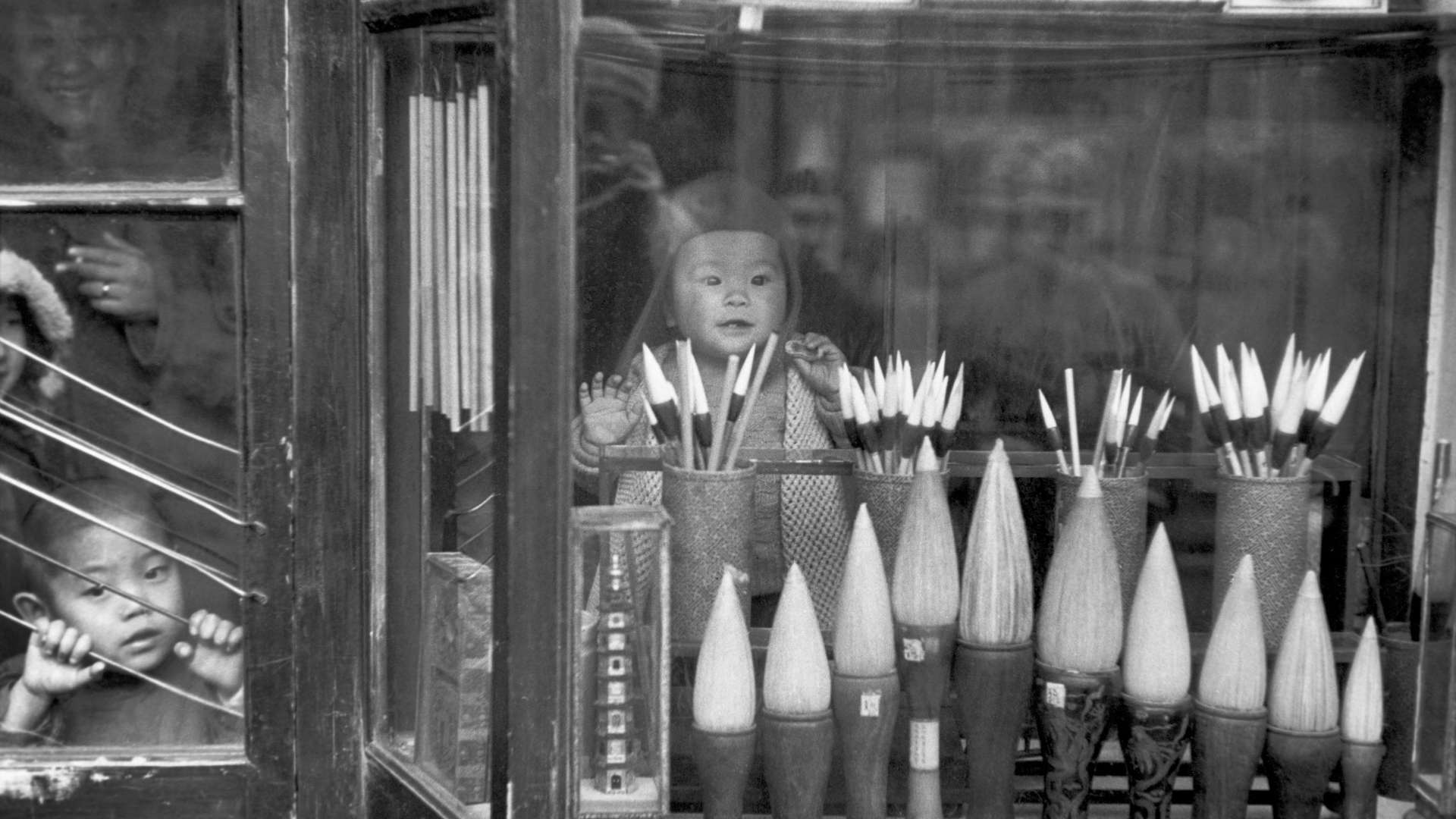 Among the most beloved photographers of the XX Century, Henri Cartier-Bresson returns to narrate history as only he is capable. This time, his tireless curiosity alights on China in a crucial moment of its past. It all began in 1948 when the American magazine Life commissioned the photographer to create a reportage on the “last days of Beijing” before the arrival of Mao’s troops. The trip, initially planned for two weeks, lasted ten months and ended shortly before the proclamation of the People’s Republic of China. What resulted was a new generation of photojournalism, poetic and detached at the same time, attentive to showing reality but also to the very beauty of the images themselves. Ten years later, Cartier-Bresson returned to the Asian nation to document the changes - disregarding the surveillance of the regime, he was able to document hidden realities as well, from worker exploitation to the omnipresent propaganda and military. At the Mudec, over 100 original prints bear witness to his Chinese adventure, along with rare vintage magazines, documents and letters safeguarded in the archives of the Fondation HCB. “The eye of the century” - as the Magnum reporter was nicknamed - relentlessly captured the “decisive instant” of History and brought it to us in images that went on to write the history of photojournalism, where humanity, society and daily life are at centre stage. #Exhibitions
Between Memory and the Future. Forty Artists Honour Galleria Milano
From the Sixties to today, the spaces of Via Turati have welcomed the most innovative trends of the contemporary scene. A site-specific exhibition retraces this memorable adventure before the curtain closes. With one promise - the show is not over.
Read more 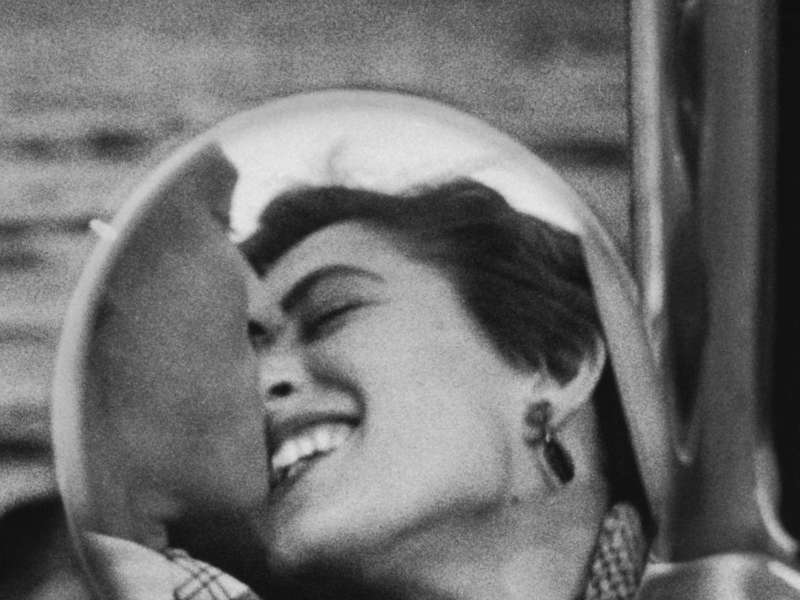 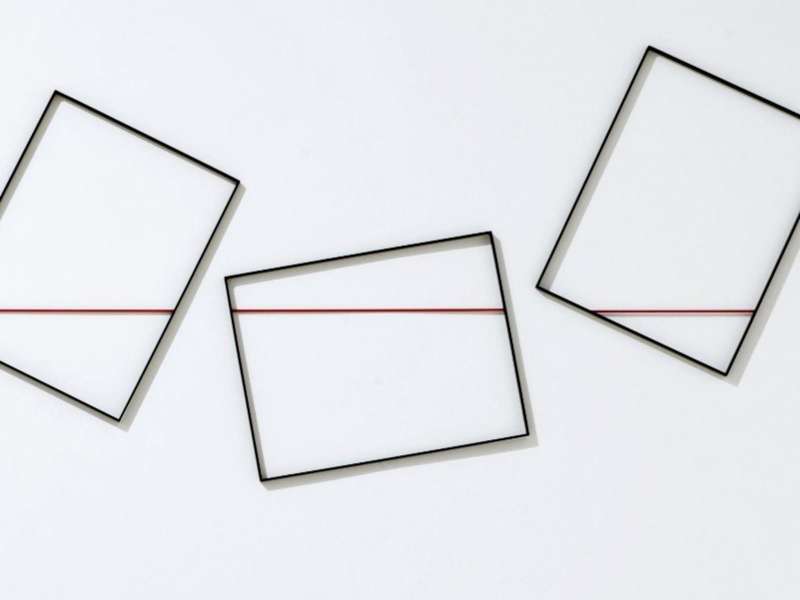 #Exhibitions
The Grammar of Space According to Grazia Varisco
The research of the Milanese artist, from her first studies of kinetic and programmed art with her dedication to experimenting with unconventional techniques, on display in Milan.
Read more 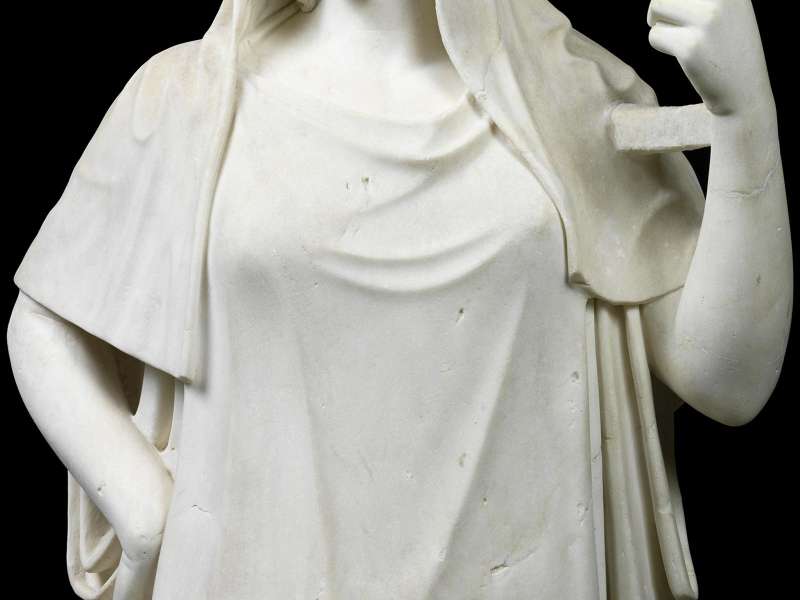 #Exhibitions
The Breath of Marble Enchants Milan - On Display, the Marble Pieces of the Torlonia Collection
The highly-awaited appointment with the most important private gathering of classical statues, ready for the public with five newly restored works at the Gallerie d’Italia.
Read more