Shéhérazade at the Palais de Tokyo 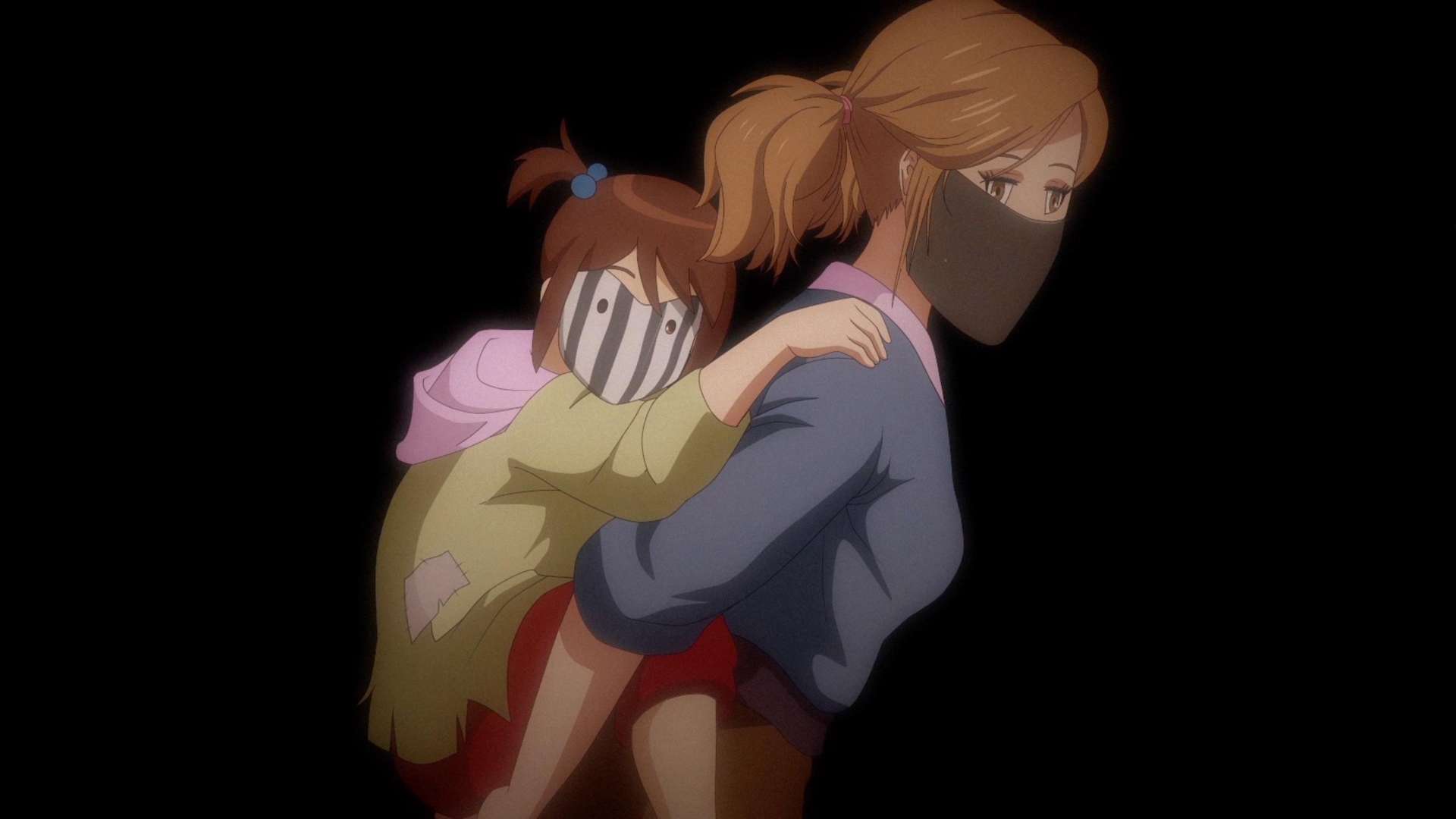 While the world is lashed by urgent cataclysms, six artists abandon themselves to a series of narratives inspired by their surrounding realities. Their creations become critical instruments in attempting to flee and emancipate themselves from numerous oppressive and exploitative systems. What would happen if an android activist began discussing sexuality with several transgenic soya plants, or an uninhabited island rose out of the ocean in front of a contaminated territory, or if male and female politicians suddenly developed empathy? With these wild fictions, the artists invite us to engage a new image of power. They give us an idea of what cousin Shéhérazade continues to dream, the young maiden at the centre of A Thousand and One Nights, intent on weaving her stories to distract Sultan Shahryar from his ill-fated plans. Like Shéhérazade, the artists turn to fiction and myth, not as a means of escape, but as a way to transform beings and worlds. Facing the omnipotence of rational thought and the epistemological systems inherited from Western modernity, this exhibition, entitled Shéhérazade la Nuit, encourages us to consider the plurality of perspectives. The itineray places the works of six artists at its centre - Minia Biabiany, Miguel Gomes, Ho Tzu Nyen, Pedro Neves Marques, Lieko Shiga and Ana Vaz - who, across the world, evoke the tumult of contemporary society through the political power of the narrative and imagination. 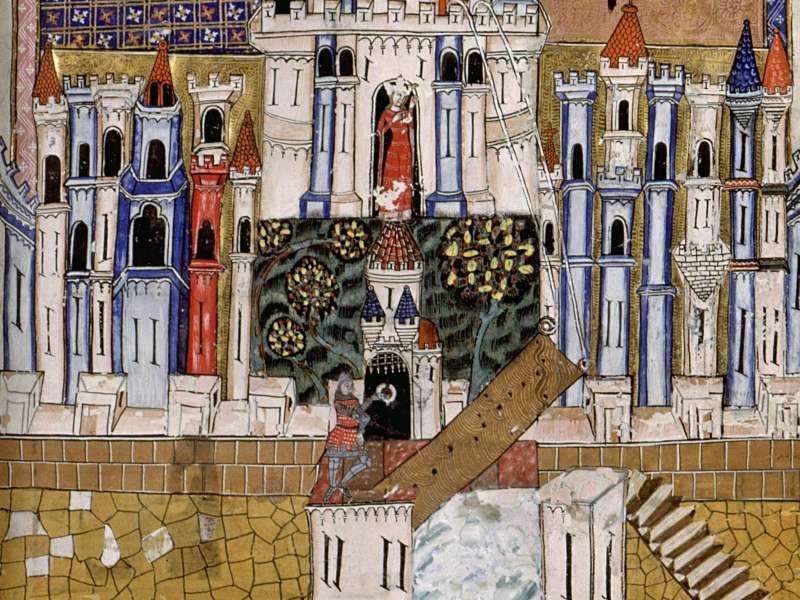 #Exhibitions
A Dive into the Middle Ages - the Splendour of Toulouse on Display at the Musée de Cluny
From sculpture to jewellery, from ceramics to miniatures - in the 1300s, art has a home in Midi, where French traditions mix with Italian and Spanish influences.
Read more 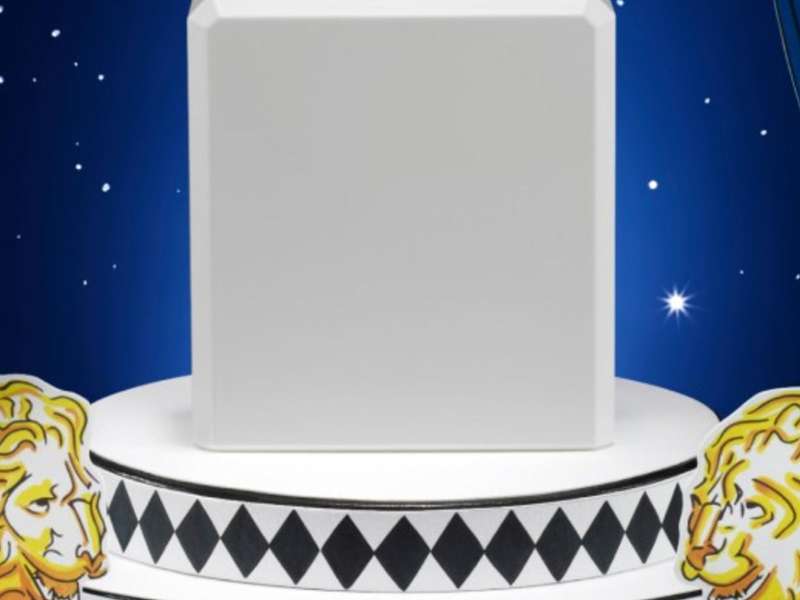 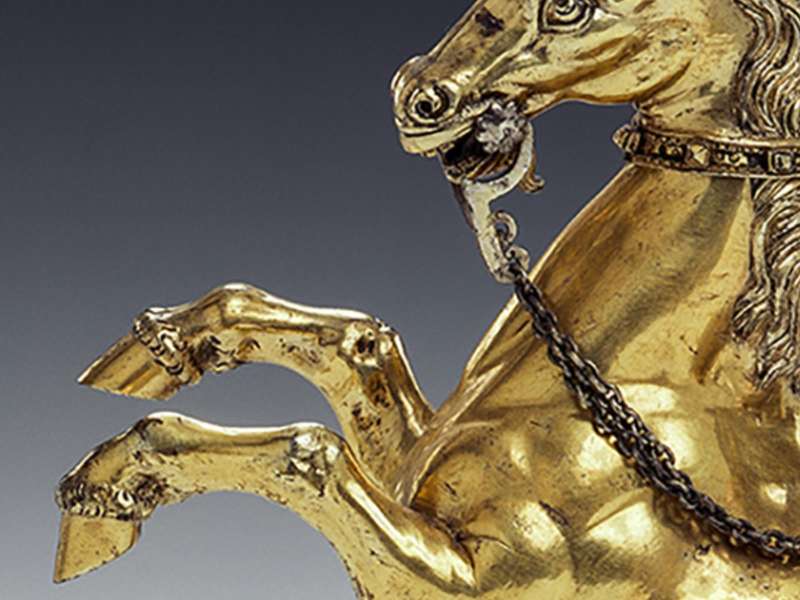 #Exhibitions
From the Numismatic Cabinet of Dresden to the Musée du Luxembourg, a Collection as Big as the World Itself
Like a wondrous microcosm, the collection of the Princes of Saxony were a precursor to museums. One-hundred treasures illustrate history in a journey to the roots of European culture.
Read more 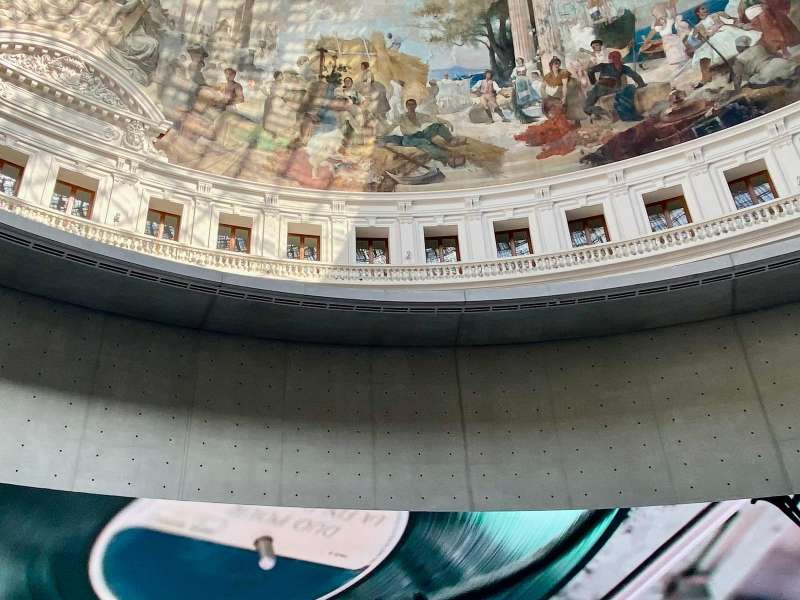 #Art
The End of Time at the Collection Pinault
Cosmic and spectral atmospheres transfigure the Rotunda of the Bourse de Commerce in the immersive installation of Anri Sala.
Read more