The Obsessions of Sam Szafran at the Musée de l’Orangerie

With his poetic and dreamy approach to reality which he cultivated in the solitude of his own atelier, far from the chaos of art and its trends, Sam Szafran consecrated his work with a figurative approach, taking a singular place in the art of the second half of the XX Century. A difficult childhood, shaken by the catastrophes of the Second World War, in a family of Polish-Jewish origins, pushed the painter of leaves to prefer solitude, focusing on his own existence so he could transfer to his painting and pastels his favourite themes. Three years after the death of the French artist, the Museo dell’Orangerie gathers, in an exhibition entitled Sam Szafran. Obsessions of a Painter, ateliers, stairways and foliage, existential subjects which always found their way into the career of the artist. The itinerary includes over sixty works, with pastels, water colours and charcoal pieces, offering a broad overview of his work. After having discovered, at the start of his career, the techiques of Edgar Degas, the great pastel master of the XIX Century, Szafran sought to update this interest for light and colour in his own individual and contemporary way. Self-taught, he took on water colours, fascinating field of research that he would engage fervently until his death. From his mentors, the cinema and Alberto Giacometti, Szafran learned to cultivate space and movement, challenging the eye, deforming and deconstructing perspective. Hermetically sealed locations burst open, giving life to spaces which blend and clash, symbols of an order lost forever. 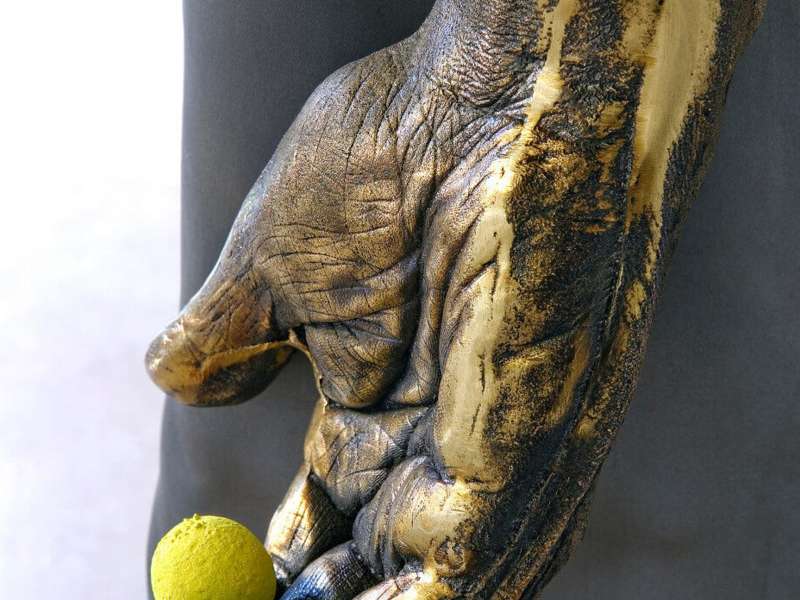 #Art
Parade by Guillaume Leblon on Display at the Palais de Tokyo
A physical experience between objects - the works of the sculptor are a landscape to be crossed.
Read more 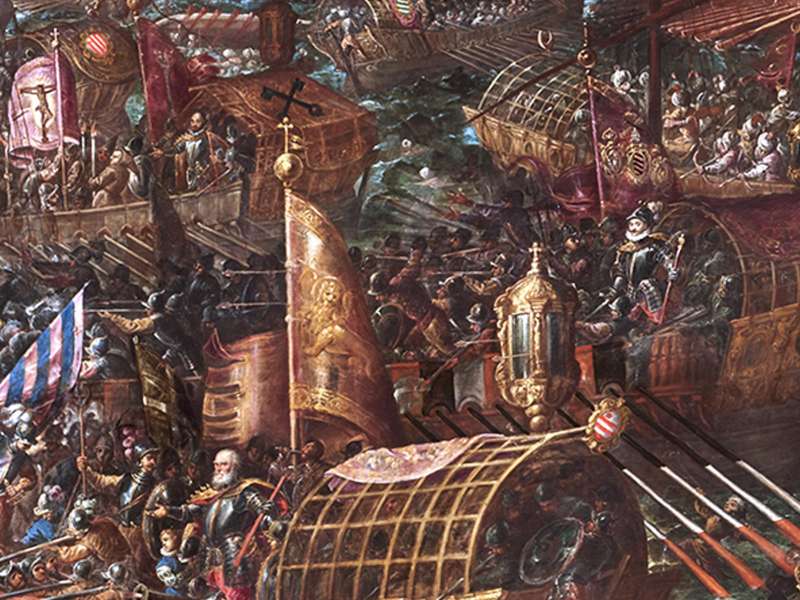 #Exhibitions
Venice Revealed in the Heart of Paris
The mysteries and treasures of the Lagoon City, its splendour measured by surprising images, monumental projectinos and interactive displays.
Read more 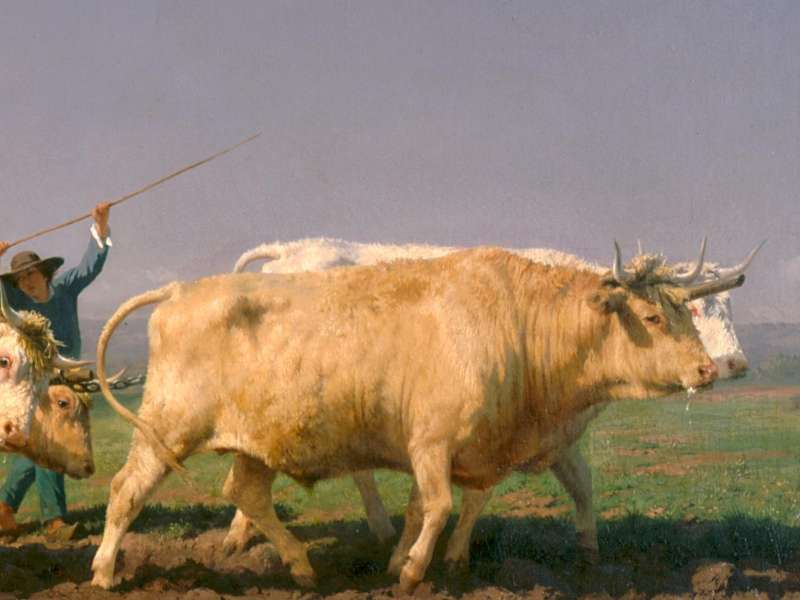 #Exhibitions
The Animals of Rosa Bonheur at the Musée d'Orsay
Around 200 works pay homage to the first female artist to have received the Legion of Honour.
Read more 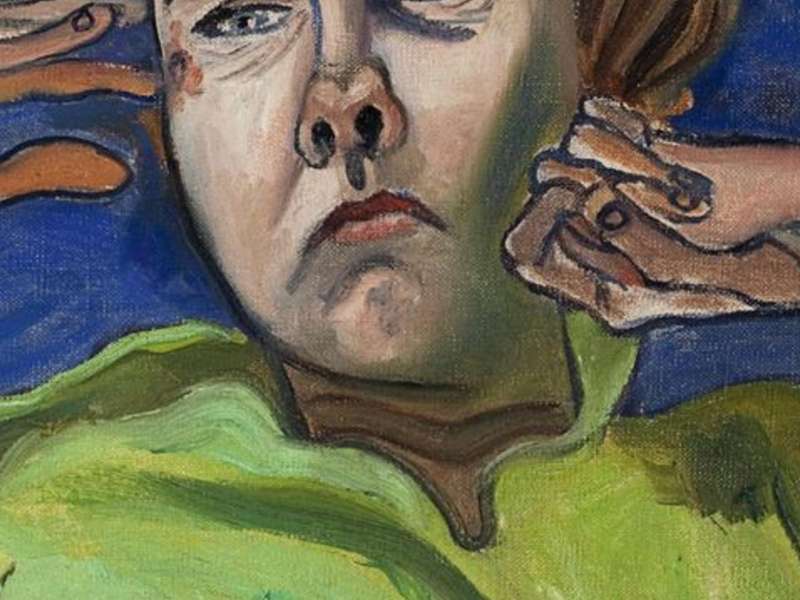 #Exhibitions
At the Centre Pompidou, the Committed Gaze of Alice Neel
Neel has depicted many women, from female nudes moulded by male gazes to the victims of marital violence, an icon of militant feminism.
Read more