A Collector’s House. A Baccarat Dream 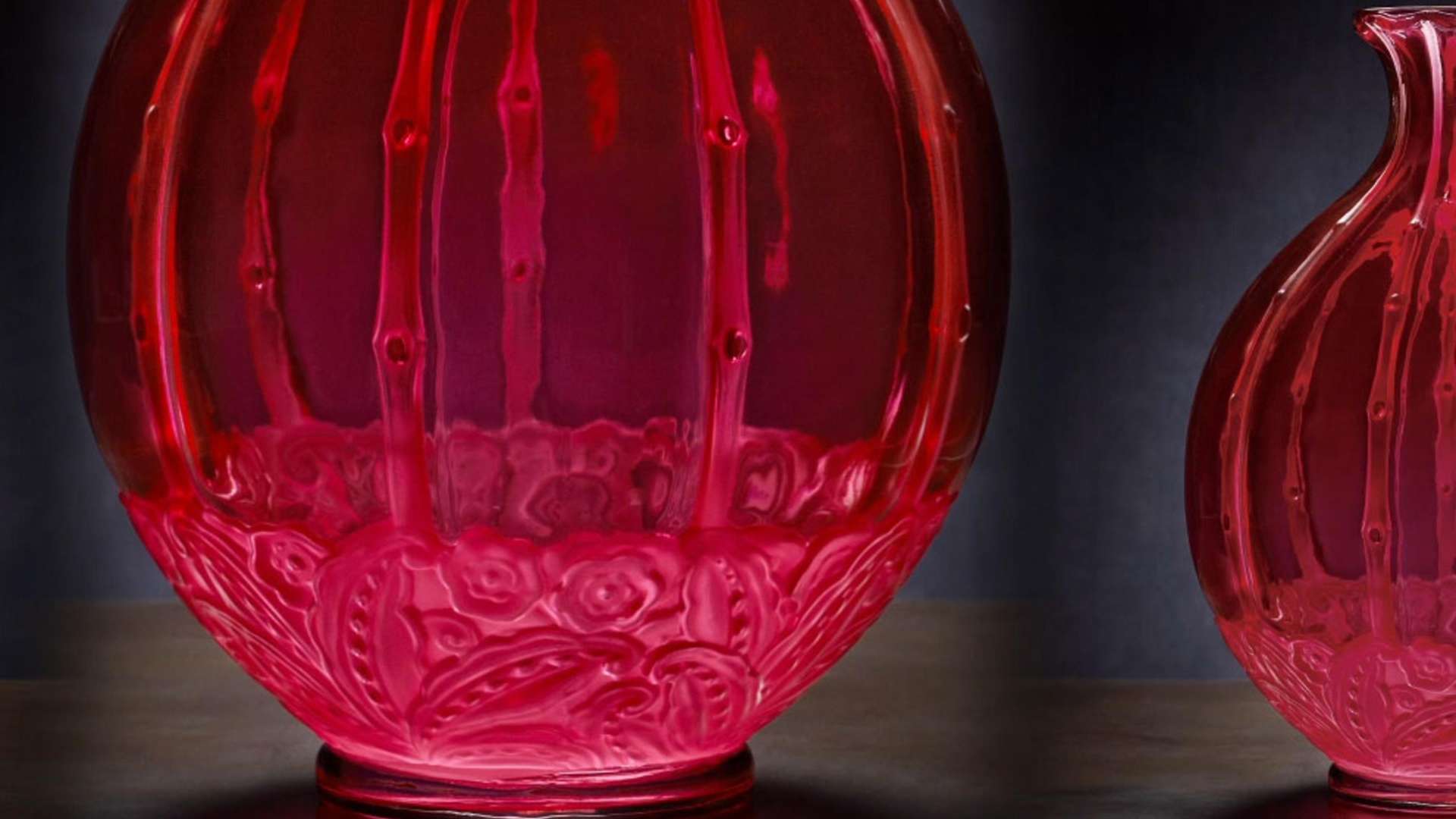 It is the largest and most sumptuous exhibition ever created outside of France, just inaugurated by Baccarat in Shanghai, in the home of the old French concession restored in its original Art Déco stylings. Around 400 historical pieces renew the splendour of the manufacturer from Lorraine - the legend of the “king of crystal and the crystal of the king” lives again with original and unique masterpieces, created over the centuries by skilled artisans. Since 1764, when Baccarat was founded, its creations have adorned the residences of sovereigns and celebrities around the world. But it is no coincidence that this exhibition is being held in Shanghai - the city was once known as the "Paris of the Orient" for its elegance, art and refined pleasures. Paying homage to the echoes of history, the exhibition evokes the home of an impassioned collector, full of rarities from all over the globe. Among the most incredible pieces are the Candelabra of the Czar which Nicholas II of Russia admired, illuminated by 79 candles at the World’s Fair in Paris in 1878, he requested that an electric version be made for his buildings in Saint Petersburg - and so the first Baccarat electric lamp was born. Meanwhile, the Desert Vessel brings us to the heart of the Middle East, a precious incense burner shaped like a dromedary out of the caravans of old. The Poppy Vase pays homage to the symbolic colour of the brand, a red charged with light, its secret ingredient being 24 carat gold dust. 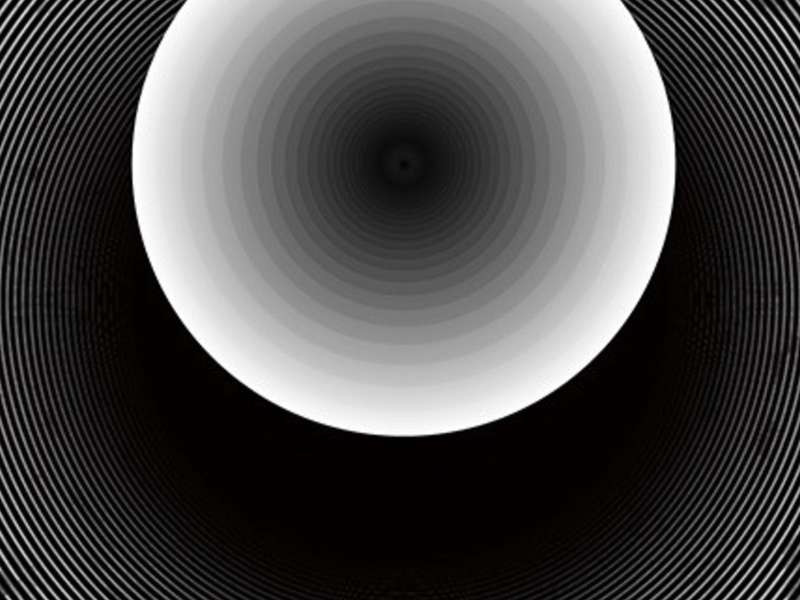 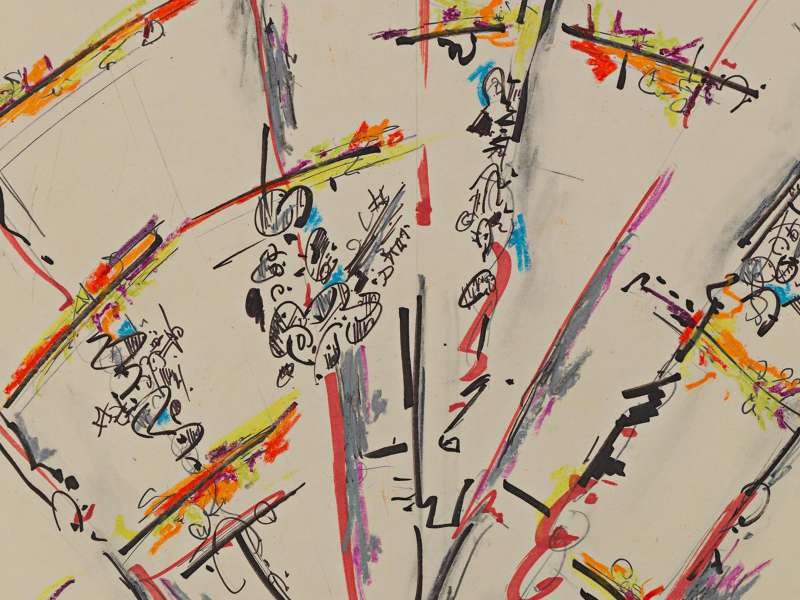 #Exhibitions
Power Station of Art, Ten Years of Gordon Matta-Clark
Famous for cutting out of the walls of buildings, the architect is at the centre of an exhibition with over 400 drawings, photos, films and archival documents.
Read more 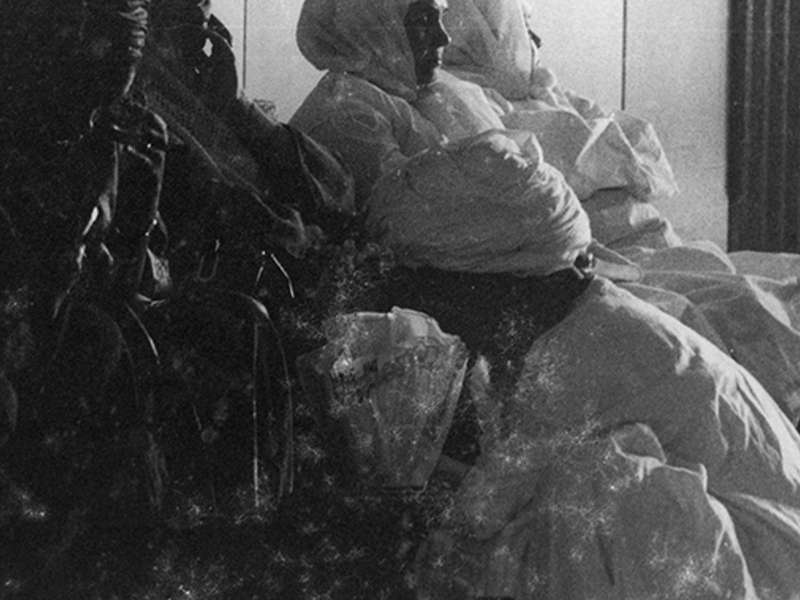 #Exhibitions
At the Shanghai Museum, Celebrating the Toshodaiji Temple
A point of conjunction between China and Japan, the celebrated temple of Nara holds the story of cultural fecundation between the shores of the East China Sea.
Read more