The Art of New Media in China at How Art Museum 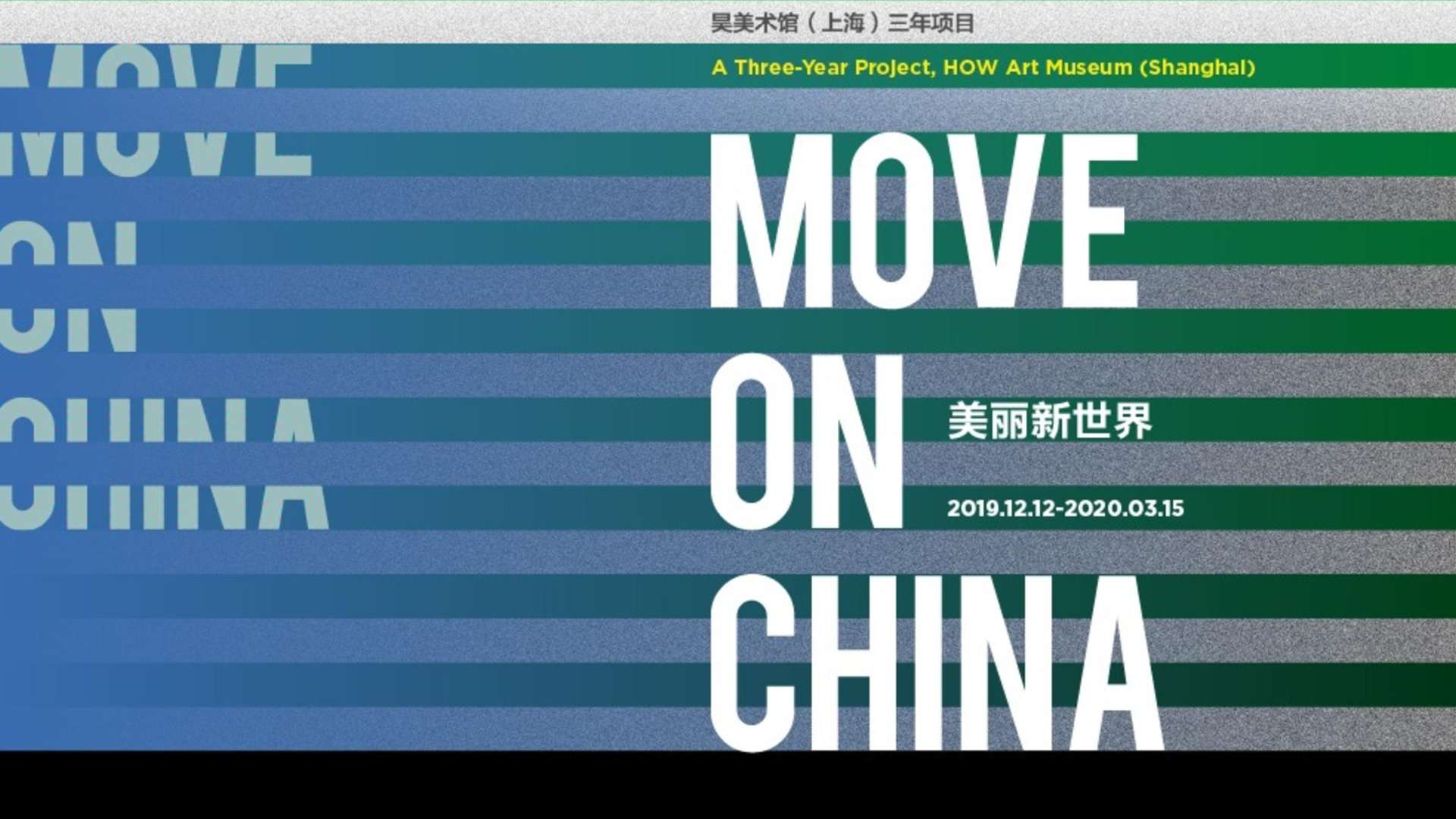 Feng Mengbo, Wang Jianwei and Zhang Peili are the three pioneers hosted by the How Art Museum within the high-profile interdisciplinary exposition Move on China 2019, the first appointment of a broader three-year program looking at the world, thirty years after the start of the World Wide Web and the famous exhibition China Avant/Garde. The latter, in particular, which took place in Beijing in 1989 at the National Art Museum of China, represents a key moment in the Chinese contemporary art, marking the change brought about by the development of video languages and digital art. Move on China 2019 deals with some founding themes of the contemporary debate, in particular, the difference between the central and the marginal, and the relation between technology, the future and community. The strong experimental quality and the pioneering intuition of the three artists hosted at How Art Museum, each with their own individual perceptions, assure a highly stimulating experience. Feng Mengbo encourages a reflection upon modern times and identity, through electronic games, interactive installations, videos and musical performances, highlighting the relation between technology and aesthetics. Wang Jianwei’s work subverts and reconstructs subjectivity, which is conveyed to the viewer through hypertextual connections. Zhang Peili offers a discourse on the transmission of information, the dislocation of public and private space and the distortion of the meaning of seeing and being seen.

#Art
At the Leo Gallery, the Evocative Painting of Mou Huan
Light and shadow stop time to tell of the anxieties of contemporary life. Balancing between the Orient and the West, tradition and modernity.
Read more

#Exhibitions
The Shape of Time - 100 Masterpieces at the Centre Pompidou
Born from a desire to promote intercultural dialogue, the first large exhibition of the West Bund Museum created by David Chipperfield.
Read more #Exhibitions
A First in China - the “Contextual” Architecture of Jean Nouvel
At the Power Station of Art, an exhibition dedicated to the French archi-star, creator of over 200 construction projects worldwide.
Read more