The Shape of Time - 100 Masterpieces at the Centre Pompidou

The Shape of Time - 100 Masterpieces at the Centre Pompidou
#Exhibitions

The West Bund Museum debuts with a rich and ambitious exhibition, the first outpost of the Centre Pompidou of Paris in the Orient. From Pablo Picasso to Marcel Duchamp, from Joan Mirò to Jackson Pollock, and also Lucio Fontana, Joseph Beuys, Daniel Buren, Zhang Huan, the protagonists of modern and contemporary art come to Shanghai. The fulcrum of the project is the perception of time itself, which differs everywhere in relation to history, culture and society at large. Thus, art changes as well. From the times of the avant-garde, born to make a clean break with the past, follows the post-modern, when linear time disintegrates along with the idea of the West as the centre of the world - artists reconsidered their relationship with history, inventing new forms of expression. This happened in the XX Century in Paris and New York. But in the Orient? Among the 100 works on display, there is certainly a place for art made in China. And, of course, one of the West Bund Museum’s primary objectives in intercultural dialogue - over the next five years, Chinese art will find a home in Paris while the Centre Pompidou will bring two more large exhibitions to Shanghai, while the new cultural neighbourhood of Xuhui will be rife with co-organised events, public art projects and educational initiatives regarding the field of museums in general.

#Exhibitions
A First in China - the “Contextual” Architecture of Jean Nouvel
At the Power Station of Art, an exhibition dedicated to the French archi-star, creator of over 200 construction projects worldwide.
Read more 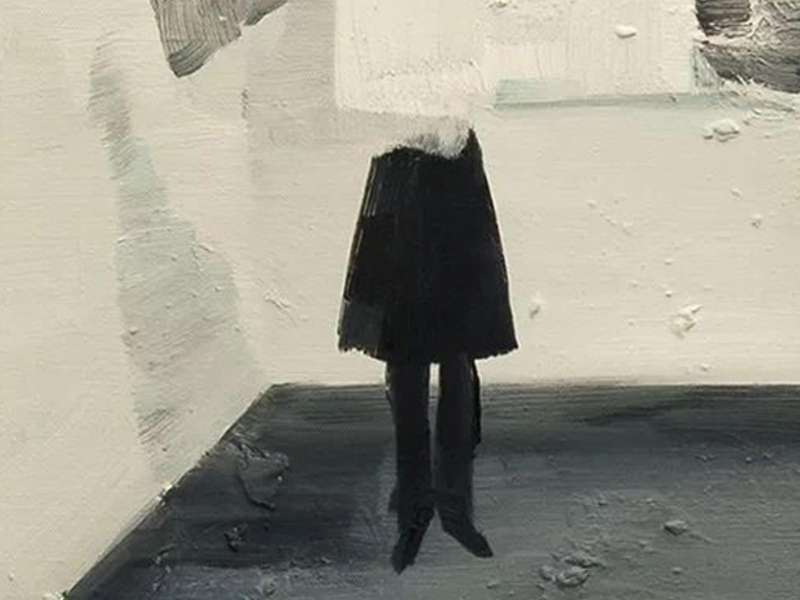 #Art
At the Leo Gallery, the Evocative Painting of Mou Huan
Light and shadow stop time to tell of the anxieties of contemporary life. Balancing between the Orient and the West, tradition and modernity.
Read more 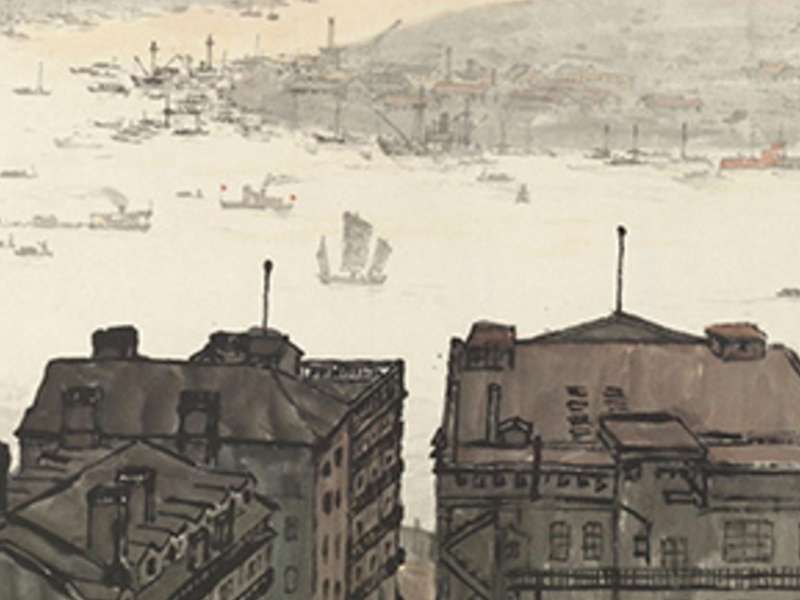 #Exhibitions
The Shanghai School
At the Long Museum of Pudong, a close look at the “Shanghai style” which blossomed in the mid-1800s.
Read more

#Exhibitions
The Art of New Media in China at How Art Museum
A full program comprised of exhibitions, debates, and monographic publications aims at discussing the latest Chinese trends in video and digital art.
Read more