A Leap into Local Traditions - The Purification Ceremony

A Leap into Local Traditions - The Purification Ceremony
#BulgariStories

Colorful flags on the beach during Melasti Ceremony | Photo: Gekko Gallery via Shutterstock<br />

It’s impossible to spend a day in Bali without running into one of the frequent and festive Hindu ceremonies which animate every moment of the day. The Melasti Ceremony is considered the largest and most important and it is celebrated throughout the island during the three days that precede Nyepi Day (the Hindu New Year), the day of silence that falls annually in either March or April. A folkloristic ritual in which a divinity, a village or divine objects from a temple are purified with holy water from the ocean, or sacred wells, considered “sources of life” (Tirta Amerta) in Hinduism, liberating thoughts, impure actions and negative influences. During Melasti, men carry pratima sanctuaries on their shoulders, traditional umbrellas and holy flags (umbul-umbul), while the women balance copious offerings in the kebaya on their heads. Together, they create a long procession (Mapeed), on foot or in trucks, heading towards the ocean, a lake or other water sources, shrouded in sarongs and traditional head coverings (udeng) accompanied by the sound of the gamelan played by penabuh. Once at the beach sanctuary, offerings and icons are placed on a table to be purified and members of the group sit on the ground with their legs crossed. Then, a Hindu priest spreads the holy water, singing and ringing a bell. At the end of the ceremony, the religious objects are returned to the temple for other phases of the ritual. For Melasti, the entire universe is purified - the souls of people (Bhuwana Alit), as well as the entire world that surrounds them (Bhuwana Agung), distancing negativity and evil spirits.

#BulgariStories
Unusual Architecture for Meditation - Taman Ujung Water Palace
In 1909, the King of Karangasem ordered two architects to build a pool in the aquatic garden of Taman Ujung which would serve as a place of rest and meditation as well as a location to entertain the kingdom’s guests.
En savoir plus

#BulgariStories
Water Blow - The Power of Nature in Nusa Dua
In Nusa Dua, there is a place where you can watch a natural spectacle known as the Water Blow - a blast of water created by the ocean waves crashing on the rocky shore.
En savoir plus 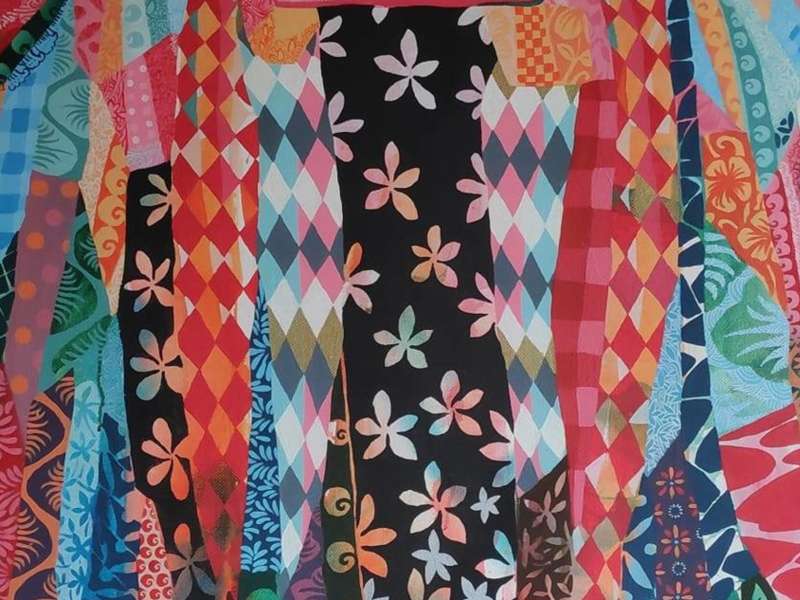 #BulgariStories
Learn the “How To” of Batik
Learn to reproduce the patterns of Batik in courses for various levels.
En savoir plus