Sounds and Visions for a New Musical Garden

Sounds and Visions for a New Musical Garden
#Art

A special jam session is taking place at UCCA Center for Contemporary Art. Music, videos and performances are all part of Voluntary Garden, by Scottish artist Colin Siyuan Chinnery, inspired by the Suzhou historical gardens. Among the treasures of these gorgeous parks - Unesco World Heritage sites - traditionally, a stage for theatrical performances is a requisite. Chinnery moved the courtyard of Beijing’s Fusion Art Center, a few steps away from the Forbidden City, and invited 39 musicians to perform. From Chinese folk music to symphonic music, as well as jazz, rock, metal, electronic, experimental and avant-garde sounds, one at a time the performers improvised music on a floating stage in the middle of a lake, interacting with each other. Chinnery documented the whole performance through audio recordings and video, edited in one single fluid and original collage. The outcome is a new perspective on the Chinese contemporary music scene, to be enjoyed in one single track in a four-channel video installation. At UCCA, it is possible to look into the background of Voluntary Garden, viewing the various phases of its production on eight additional screens. However, the improvisation experience doesn’t end there - during the exhibition other musicians will offer new unpredictable performances.

#Exhibitions
Antoine Mortier. When Ink Becomes Reality
Fifty large works tell of Modernism from a new perspective. And China is no longer so distant.
En savoir plus 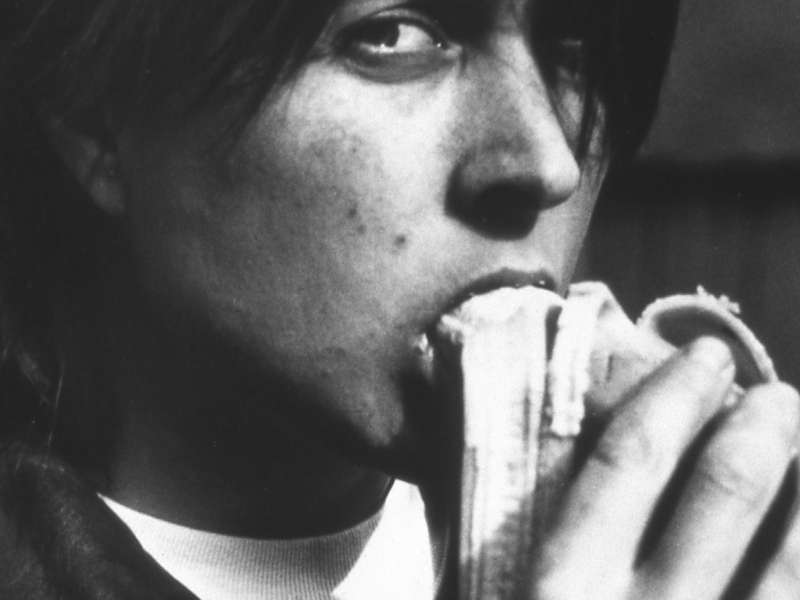 #Art
The Cultural Hurricane, Sarah Lucas at the Red Brick Art Museum
The thirty-plus-year career of the British artist, on display for the first time in China.
En savoir plus

#Exhibitions
15 Artists for the 15 Years of the Galleria Continua in Beijing
To celebrate its anniversary, the artists displayed in the Italian gallery make a return to the Bauhaus-style building.
En savoir plus