The Mysterious (and Fireproof) Roofs of the Forbidden City
#BvlgariStories 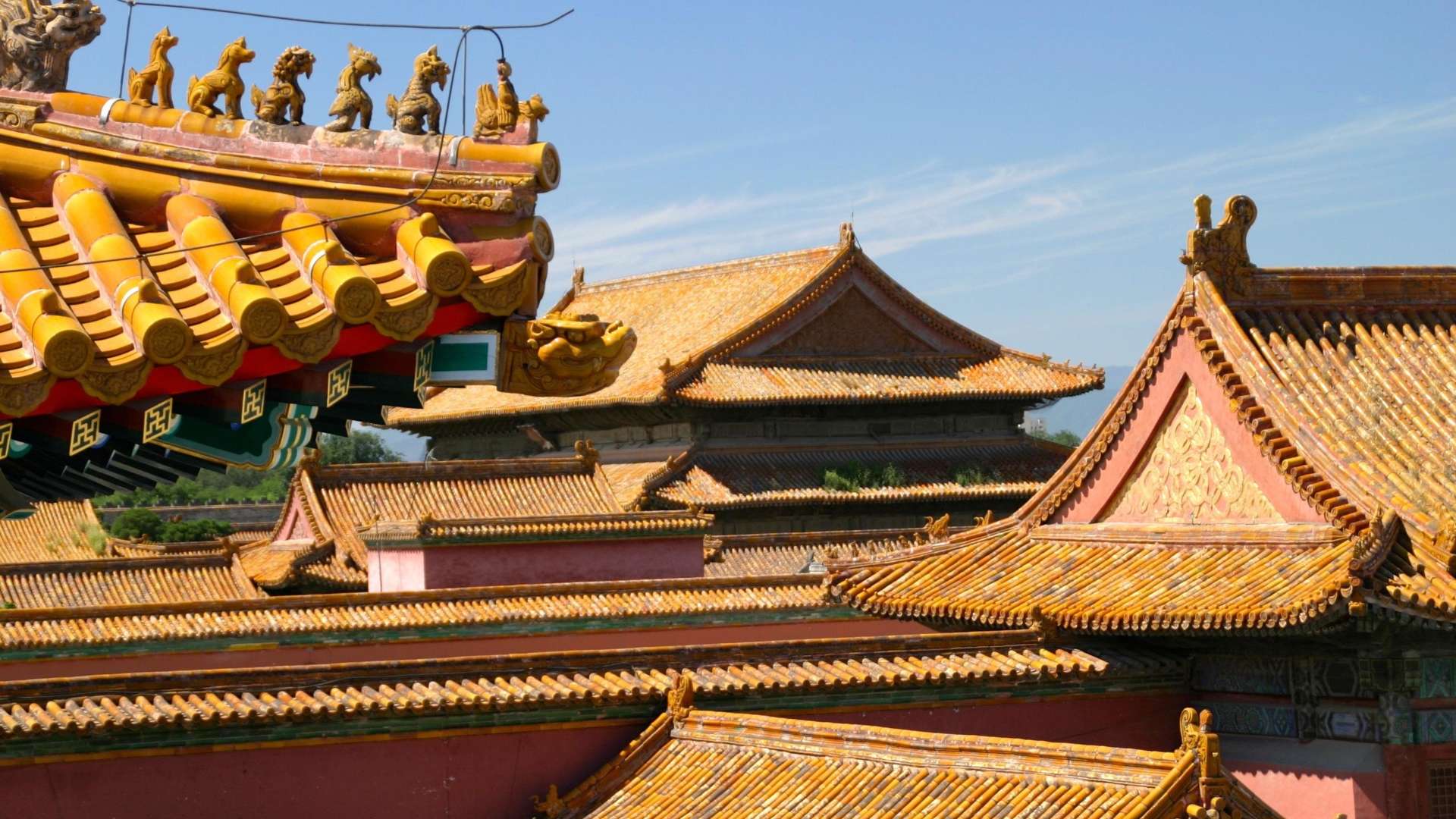 #Art
X Museum - a New Address for Art
The museum, opened by the young collector Michael Xufu Huang and businesswoman Theresa Tse, offers a collective exhibition of Chinese artists to rethink the spirit of our age.
En savoir plus

#Art
45 Artists Confront One Another
At the Song Art Museum, a reflection on how tradition can be a source of inspiration in continuous evolution for modern and contemporary art.
En savoir plus 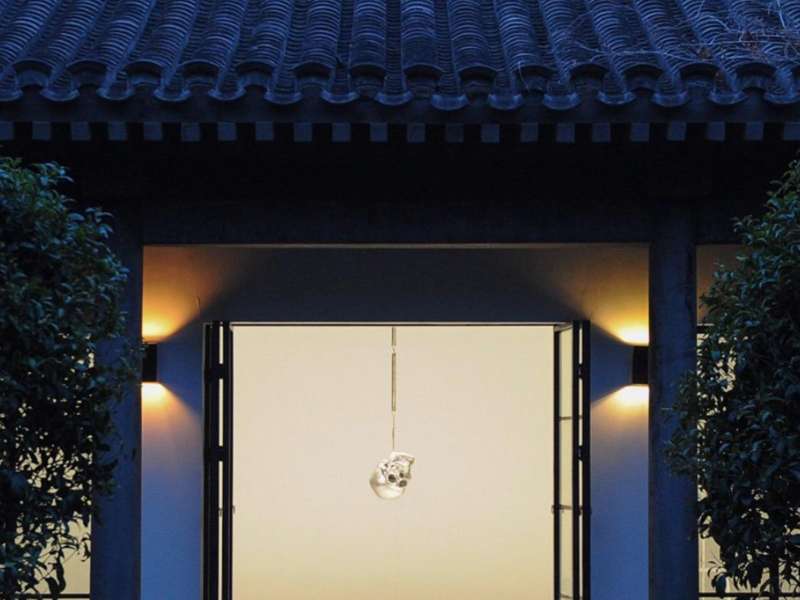 #Exhibitions
The Organs of Zhang Peili as Art
Data gathered by cutting-edge technology allows the Chinese artist to create sculptures that visualise his own internal organs.
En savoir plus