The Workshop that Never Closes - The Duomo of Milan
#BvlgariStories

#Exhibitions
Venice, Milan, Europe. The Triumphant Journey of Giambattista Tiepolo
250 years from the death of the Master of the 1700s, this eclectic genius can be rediscovered at the Gallerie d’Italia through his celebrated works but also some of his secret gems.
En savoir plus 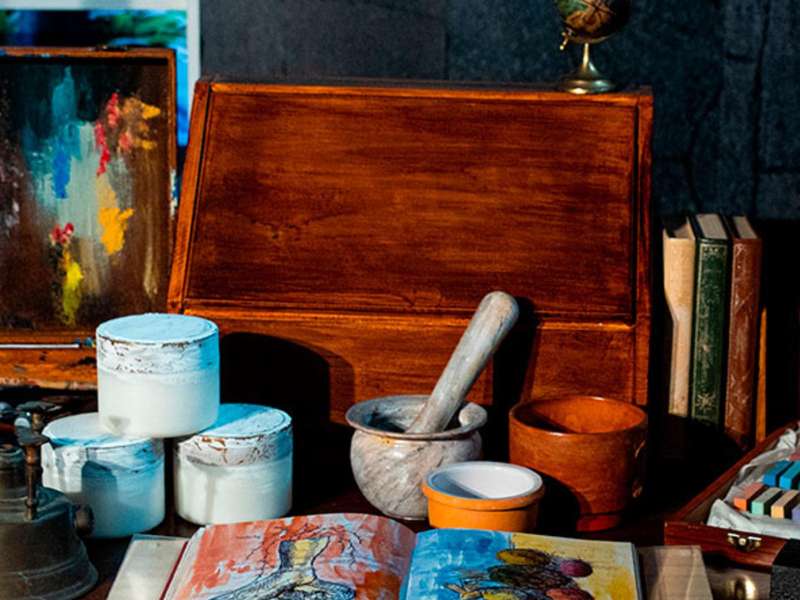 #Exhibitions
The Universe of Frida Kahlo at the Fabbrica del Vapore
“Il Caos Dentro” is an interactive photographic itinerary which details the dramatic existence of the Mexican artist.
En savoir plus

#Exhibitions
The Painting of the Future on Display at Porta Romana
People, landscapes and objects reconquer the centre of the canvas. After years of abstraction, artists return to depicting the world through figurative art.
En savoir plus

#Exhibitions
A Minute of Franco Vimercati
In the year of its 25th anniversary, the Galleria Cortese pays homage to the Milanese artist with an ample retrospective.
En savoir plus