The City’s Most Precious Buddha
#BvlgariStories 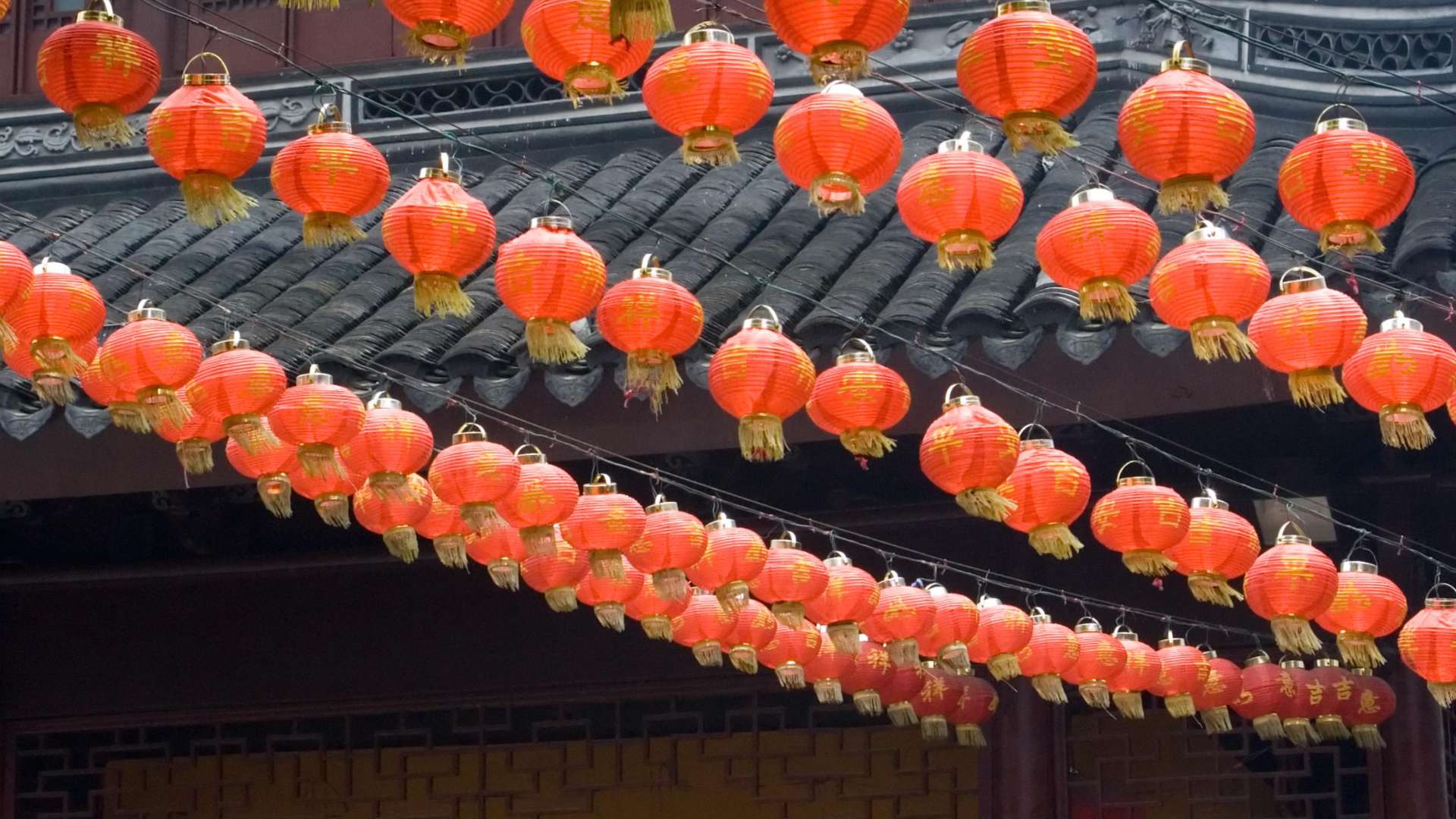 #Exhibitions
Christian Dior, Designer of Dreams
After London and Paris, the exhibition which pays homage to one of the greatest “maison” of fashion in the world, awaits the public at the Long Museum West Bund.
En savoir plus

#BvlgariStories
A Stroll through the Shanghai of the 1930s
A few metres underground, a faithfully rebuilt neighbourhood from the first part of the XIX Century.
En savoir plus

#Art
Art and Music in Time of Crisis
The space designed by Forster + Partners under the artistic direction of the Heatherwick Studio presents the personal exhibition of Zhang Ding.
En savoir plus

#Art
With Cube, Yang Zhenzhong Challenges Reality
The second instalment of the series Me & Beuys features Yang Zhenzhong who takes on the German Master and creates a multidimensional cube.
En savoir plus