The Fantastic World of Tintin in a Multimedia Exhibition

The Fantastic World of Tintin in a Multimedia Exhibition
#Exhibitions 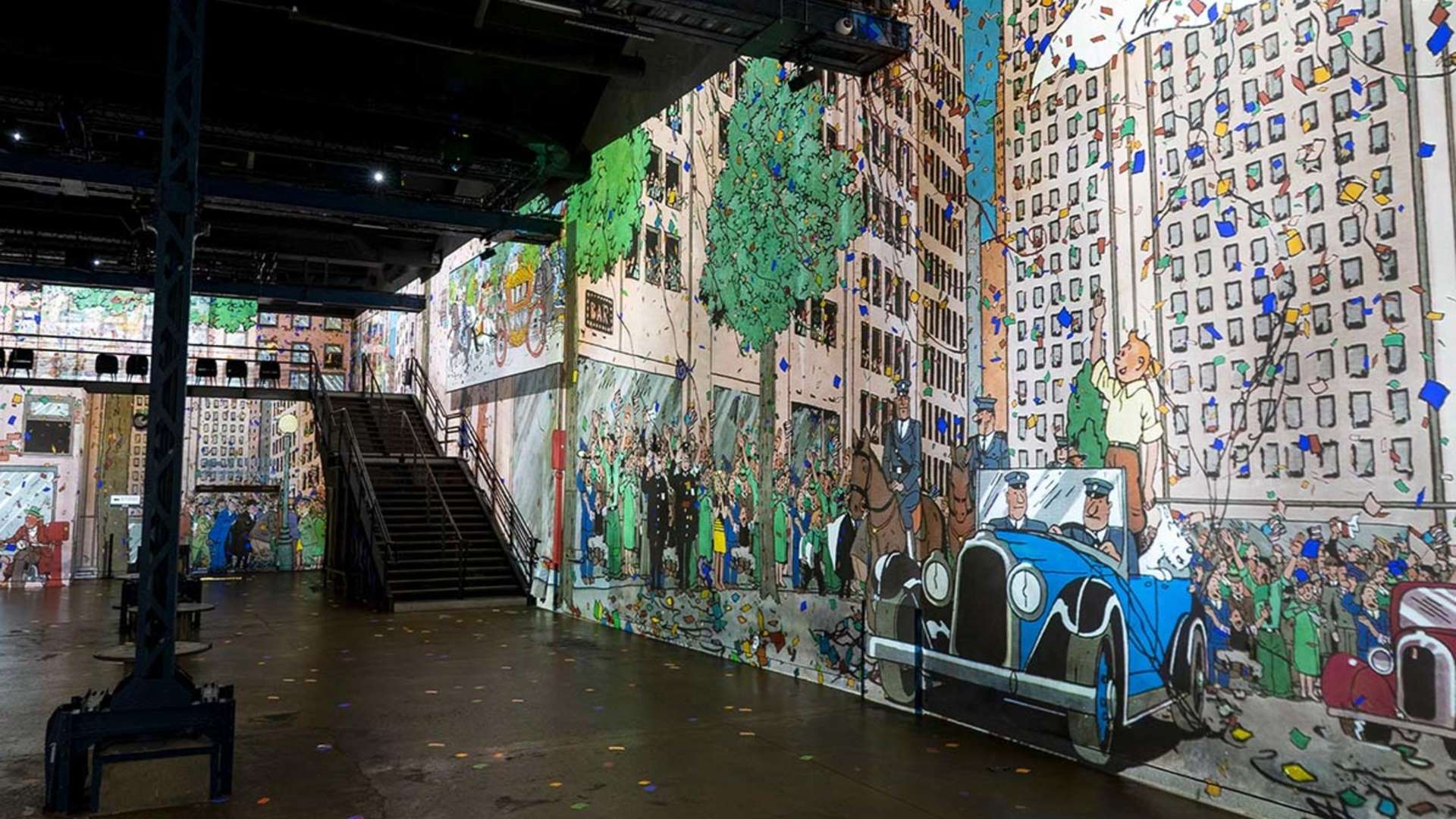 From comics to an immersive adventure - this is the leap taken by Tintin, the popular character by Hergé who, since the 1930s, has never ceased to win over readers of all ages. His experiences are now to be lived fully at the Atelier des Lumières, the first centre for digital art in Paris which, starting on the 21st of October, invites us to dive into the wondrous reality of one of the greatest comic book writers of the XX Century. Awaited by fans young and old, the show was born from a collaboration between Moulinsart, which holds the exclusive rights to the work by Hergé, and Culturespaces, pioneer in creating immersive exhibitions. The most stunning covers created for the comic books of this rebel reporter with his trademark lock of hair come to life in giant form, showing the evolution of the drawings of Hergé from black-and-white to colour. And then he’s off, on an adventure that will bring this young hero to every corner of the globe. From the “land of the Soviets” to the Egypt of the Pharaohs or to the tropical jungle of the “Picaros”, and even on a rocket to the Moon, accompanied by a lively and colourful crew - his faithful dog Snowy and Captain Haddock, with his fiery temper and extravagant swear words, the genius Professor Tornasole, the clumsy twin detectives Dupond and Dupont, the imposing soprano Bianca Castafiore, and, naturally, the necessary bad-guys, headed by the shady Rastapopoulos, thanks to whom, the adventures of Tintin are that much more fun. 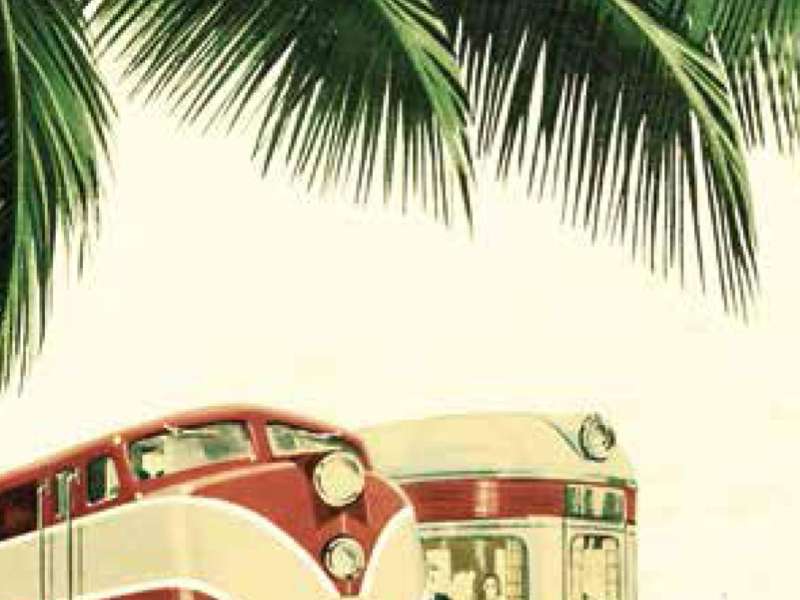 #Exhibitions
From France to the States. Art Déco at the Cité de l'Architecture
With its triumph of lines, ornaments and floral motifs, Art Déco journeyed from France to North America, influencing architecture, furnishings and lifestyles.
Baca selengkapnya 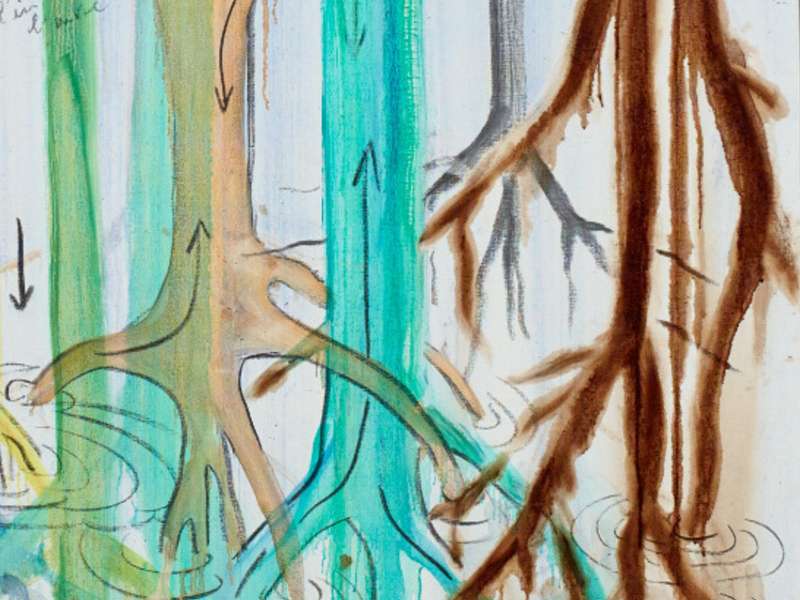 #Exhibitions
The School of Fabrice Hyber at the Fondation Cartier
The artist, poet and businessman greets the public with his irreverent work, bringing art into every sphere of existence, from mathematics to history, from neuroscience to astrophysics.
Baca selengkapnya 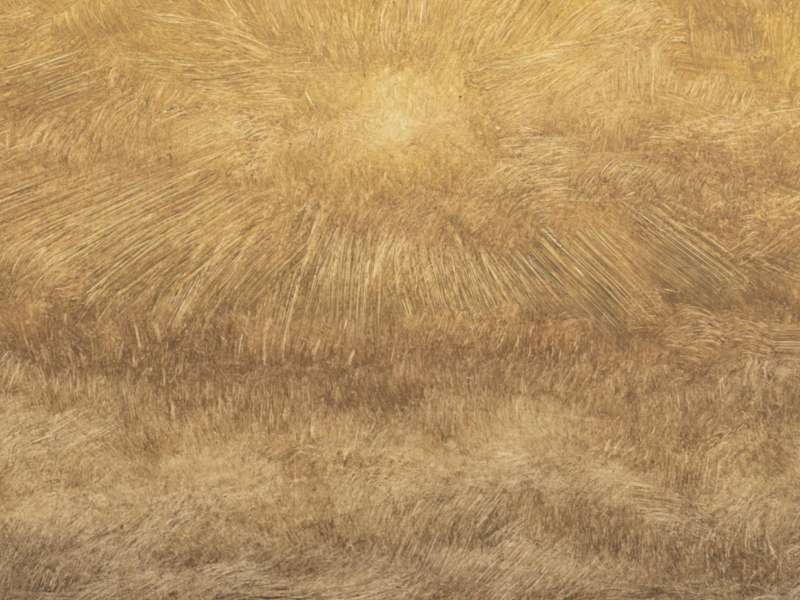 #Exhibitions
«Avant l’Orage». The New Series of Exhibitions at the Pinault Collection
Installations and works from the collection created by artists who transform the exhibition spaces of the museum while taking on the urgent issues of our times.
Baca selengkapnya 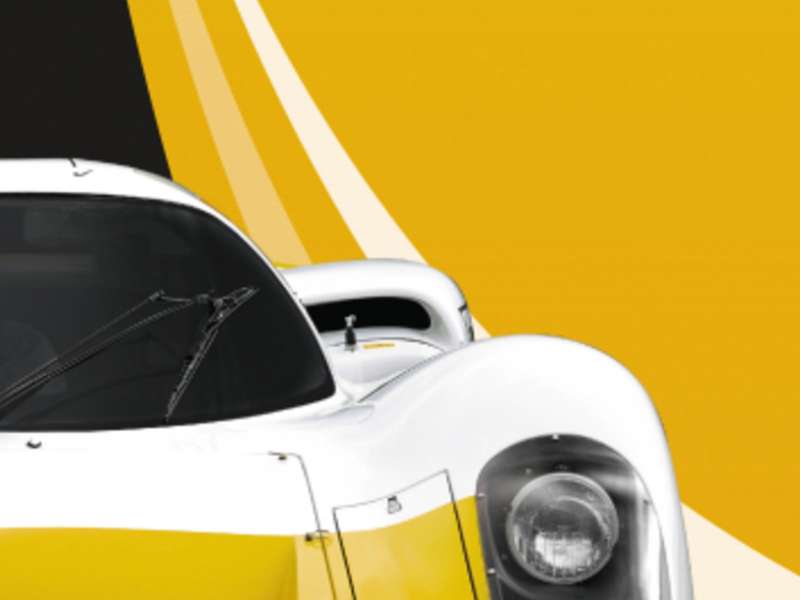