A Grand Scenographic Installation Specifically Created for the MAP

A Grand Scenographic Installation Specifically Created for the MAP
#Art 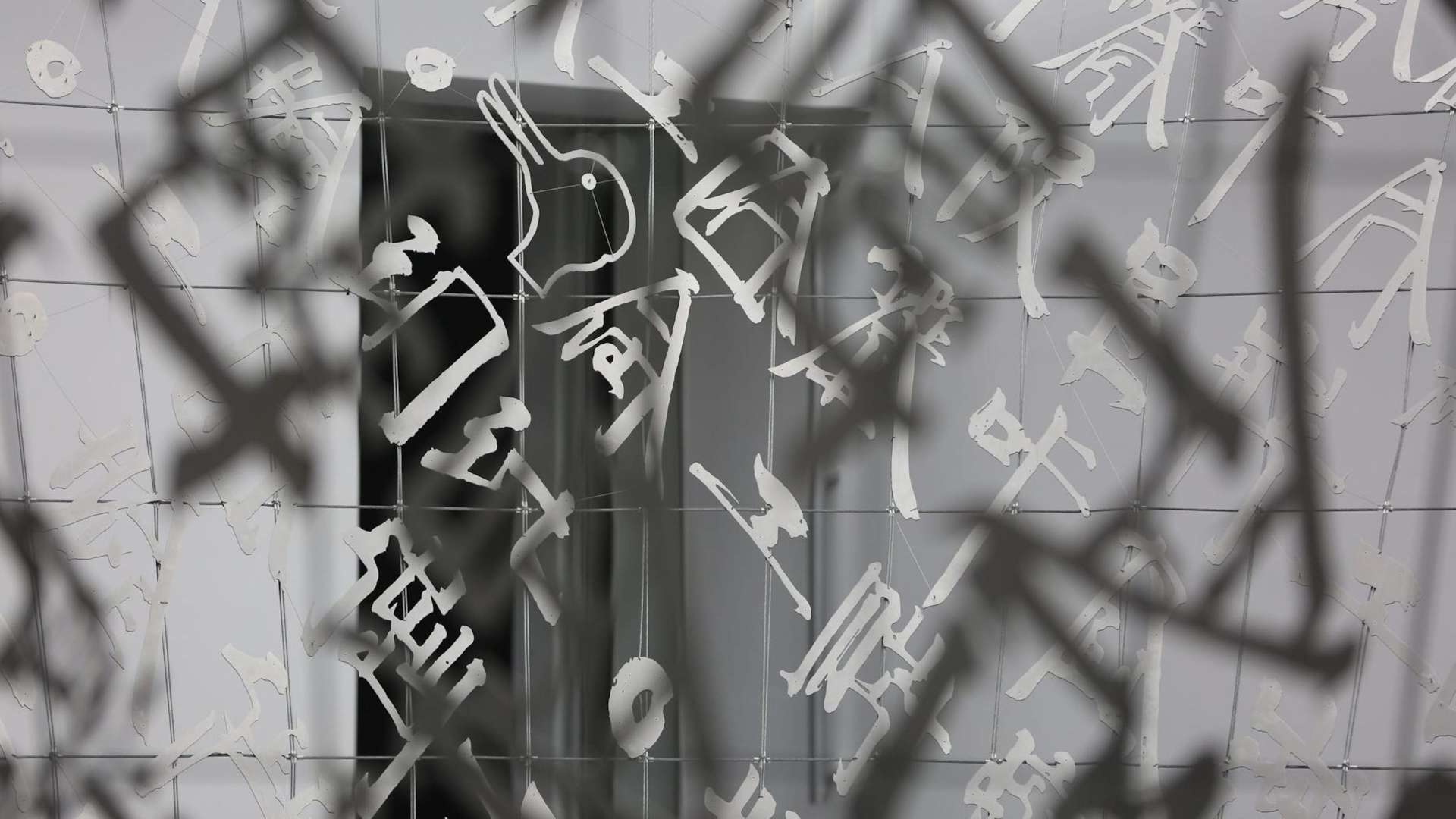 Gravitational Arena is the new installation by Xu Bing - a vortex of characters “in the style of Xu Bing” - written using a system of calligraphy in which English words seem like Chinese characters - thirty metres high, spectacular in form, dimension and for their capacity of interaction with the architectural space in which they are placed. The point of departure that the artist used to develop the work is the text by Ludwig Wittgenstein Philosophical Investigations in which the philosopher illustrates the concept of the perception of appearances and the philosophical dilemma of the duck which, if seen from a different perspective, could seem a rabbit or vice versa. No novice to scenographic installations, for this work, Xu Bing dialogues with the space in an even more daring and poetic way - the exhibition hall is not a mere container hosting the installation - a new addition to the already rich permanent collection of the museum - but becomes an essential element allowing all of the expressive potential of the piece to unfold, also thanks to an enormous mirror positioned on the floor which reflects the characters as they fluctuate, move and twist, giving life to a dance in which, among thousands of characters, the shape of a duck/rabbit can be discerned. 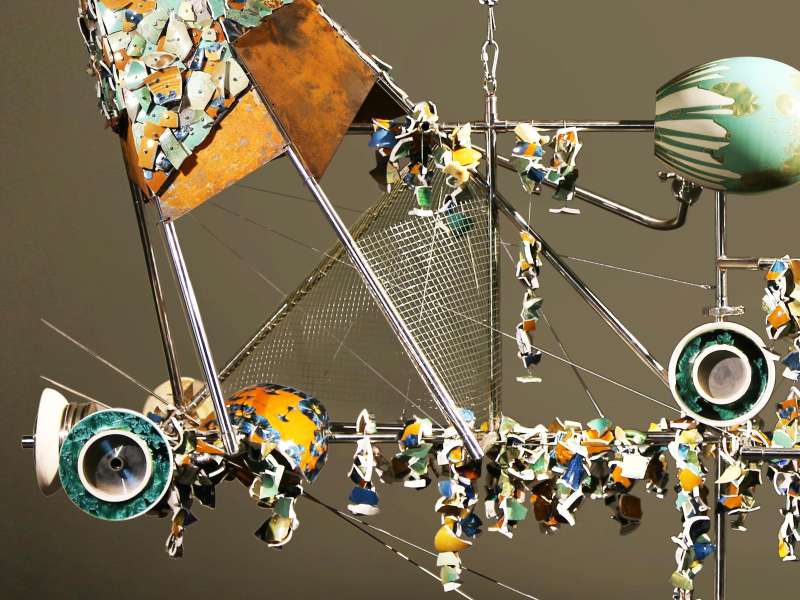 #Exhibitions
The First Personal Exhibition of Li Hongwei
The large sculptures are an homage to various materials and their unusual combinations.
Baca selengkapnya 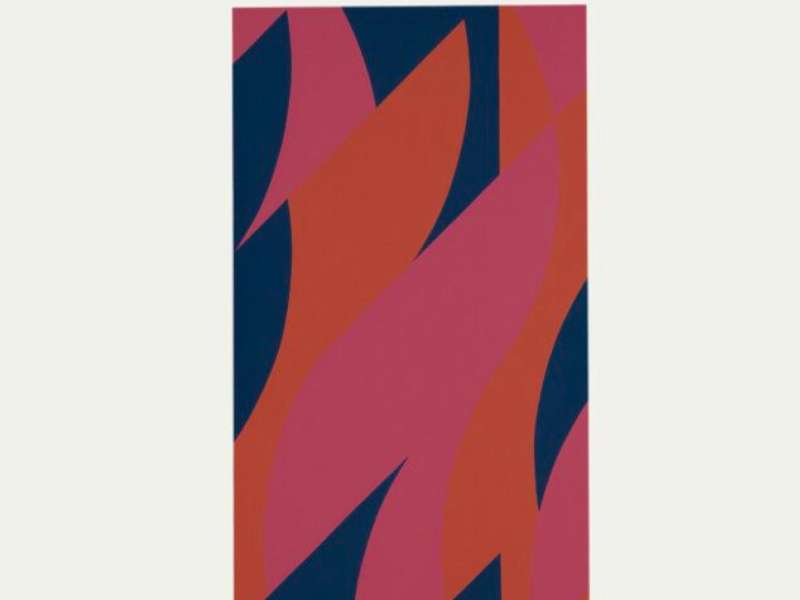 #Exhibitions
Abstract Art from a New Perspective
An exhibition at the West Bund Museum to rewrite the history of women and abstract art.
Baca selengkapnya 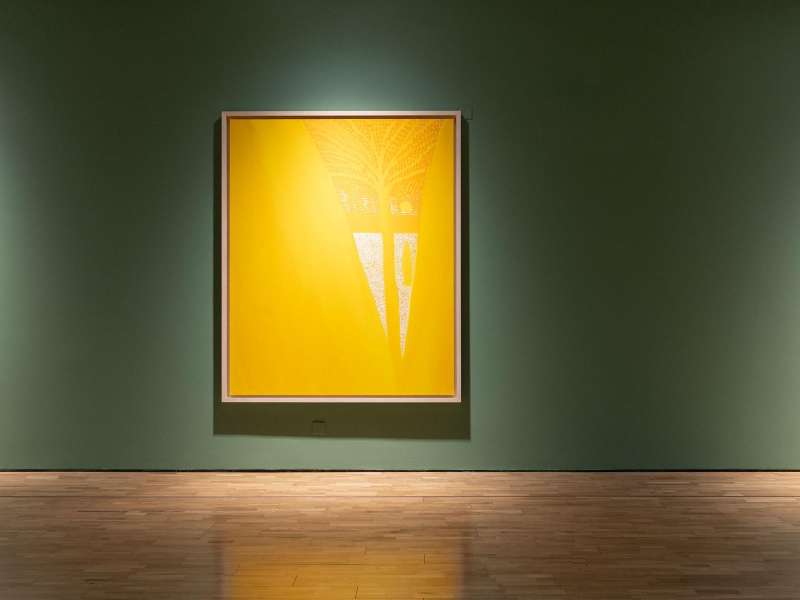 #Exhibitions
Chinese and International Artists for a Tribute to Abstract Art
John Armleder, Cai Guoqiang, Tony Cragg, Daniel Buren and many other masters to celebrate the Long Museum.
Baca selengkapnya 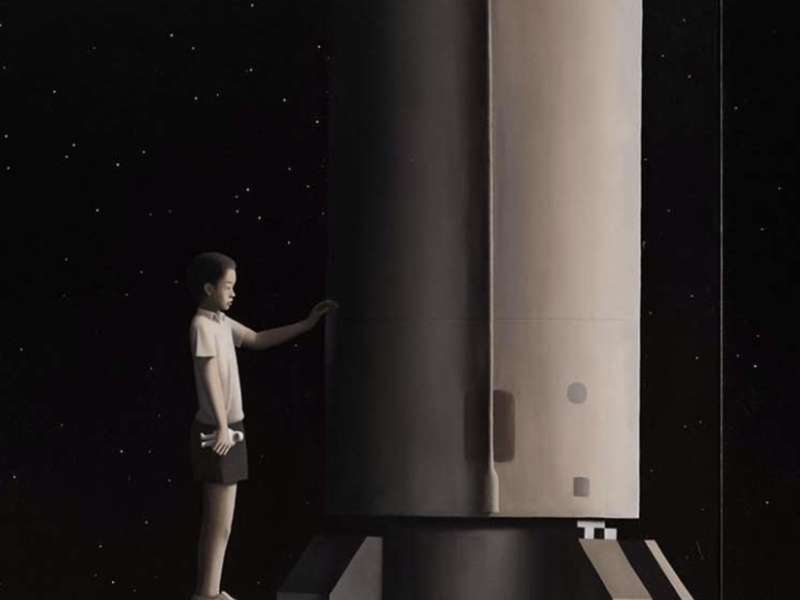 #Exhibitions
Amidst the Anxieties of the Characters of Tan Yongqing
The young artist chose painting as a pure medium to express interests regarding the human soul and the emotional tribulations of the individual.
Baca selengkapnya