Event at Beihai Park for the Moon Festival

Event at Beihai Park for the Moon Festival
#Entertainment 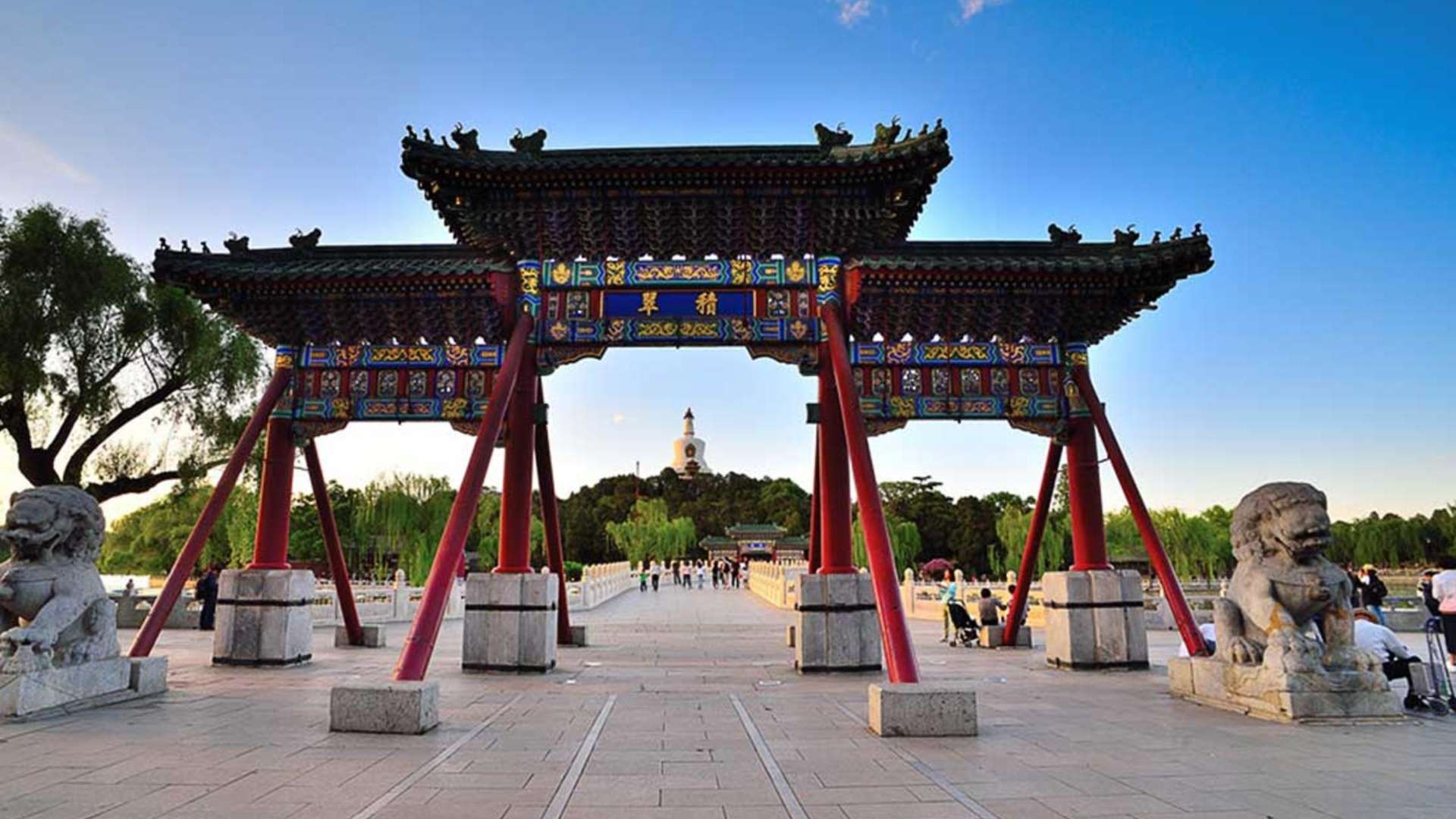 The Mid-Autumn Festival is the second most important holiday after the Chinese New Year. During its long 3000-year history, its importance has always increased, evolving into a moment to celebrate peace, harmony and cohesion with family and loved ones. Also known as the Moon Festival because, according to popular belief, it falls on the day of the year in which the full moon appears largest and brightest in the sky, the Mid-Autumn Festival is an occasion to eat “moon sweets” (yuebing in Chinese / “mooncakes” in English), take long walks and admire the moon in the sky in the company of family. One of the favourite places for the Chinese to celebrate this traditional holiday is Beihai Park, the oldest imperial gardens in the world, a great place for walks but also for renting a tiny boat to stare up at the sky, visit the numerous temples and the multi-coloured pavilions, including the Pavilion of Illumination, inside of which is a statue of Buddha built from a solid block of white jade, as well as the iconic White Dagoba, the 40-metre-high monument on Qionghua island, also within the park itself. 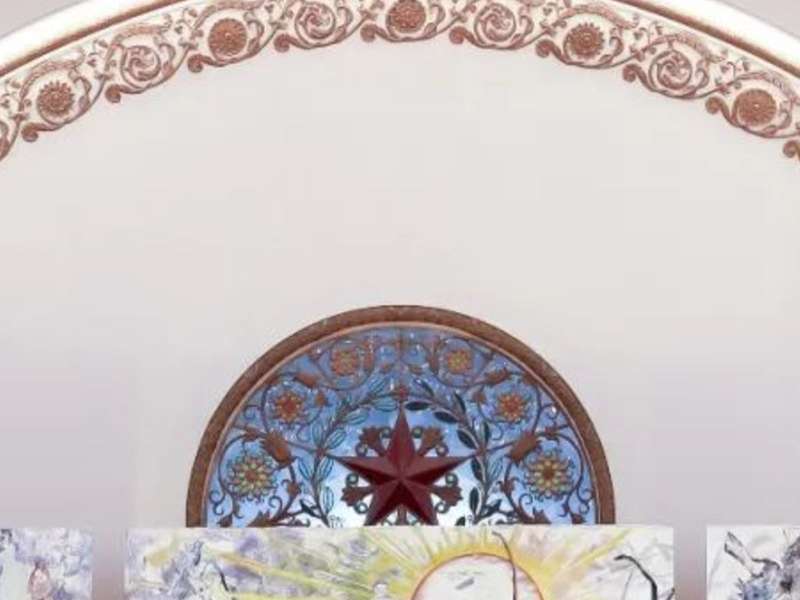 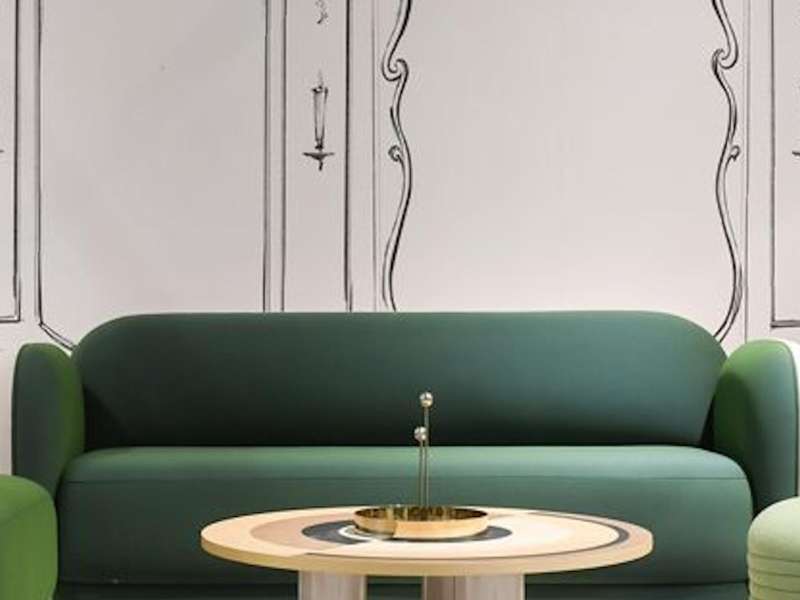 #Design
Design China Beijing
The perfect stage for fans and collectors of design from around the world. Not to be missed, the sculpture from the collaboration between Aldo Cibic and Yi Design.
もっと読む 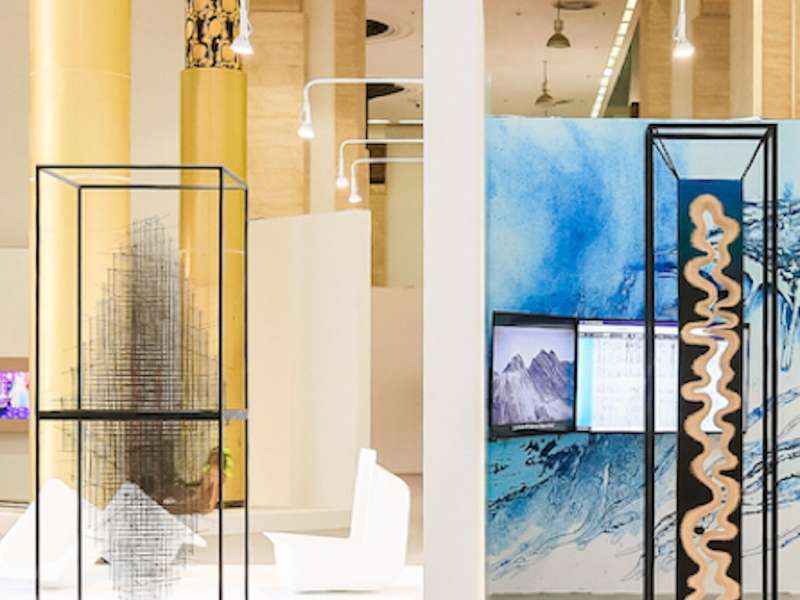 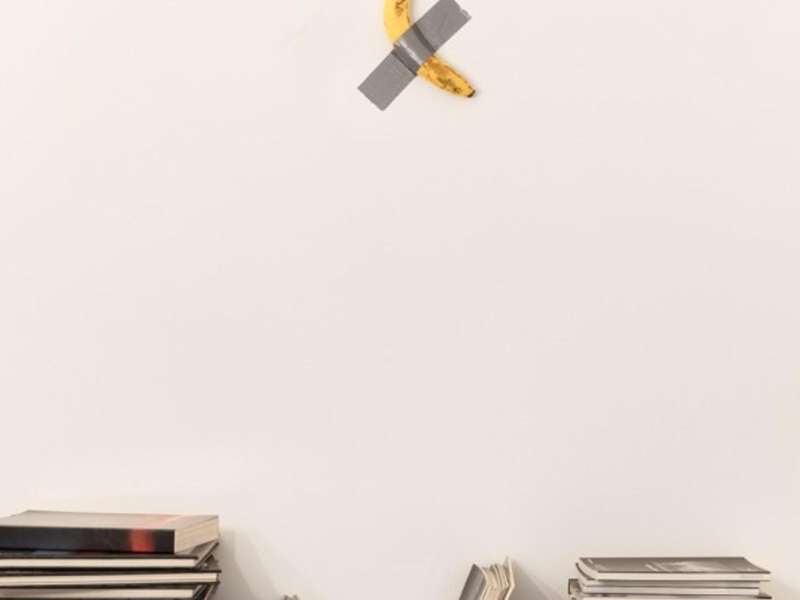 #Exhibitions
Look Out - Maurizio Cattelan’s Coming!
The first personal exhibition in China by the Italian artist offers an in-depth experience, a journey into his world with a look at his great classics, full of irony and humour.
もっと読む