The Power of the Portrait

The Power of the Portrait
#Exhibitions 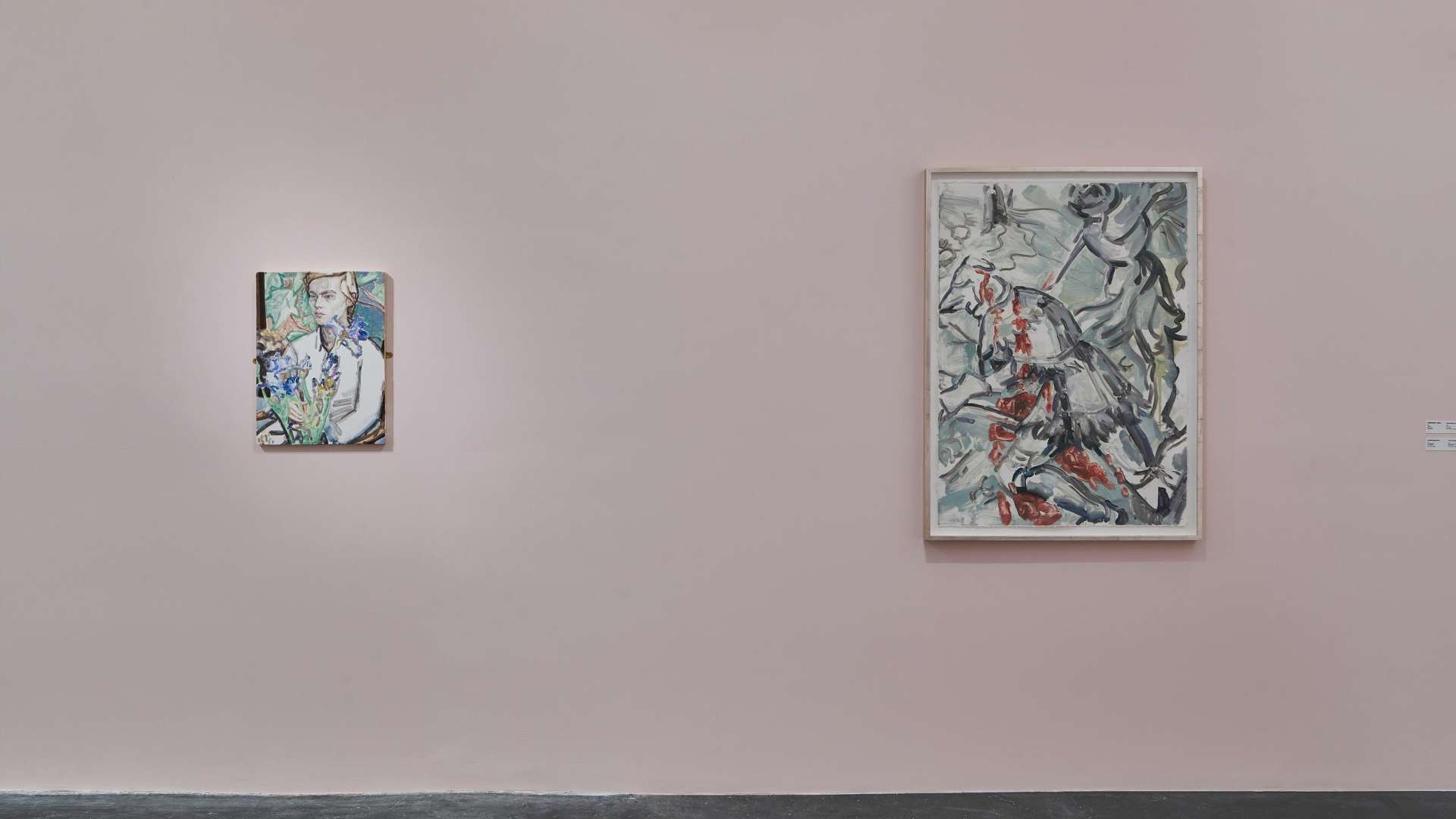 The first personal exhibition of Elisabeth Peyton in China, Elisabeth Peyton: Practice, offers a stunning selection of works that rethink the concept and aesthetics of the portrait, a form of expression that has been an integral part of this American artist’s output since the 1990s. Paintings, prints and drawings from the last thirty years of her career, with a particular focus on the last decade, show the huge contribution of the artist to the art world and to the progress of pictorial language itself, often in crisis and displaced by other techniques, yet always a constant in the work of Peyton. Among the subjects of her pieces, friends of the artist, such as Klara Lidén, important political figures like Angela Merkel and Queen Elizabeth II, as well as iconic figures like David Bowie. Curated by Lucy Dahlsen who also worked as an associate curator at the National Portrait Gallery in London and organised by Luan Shixuan (UCCA), the exhibition does not pretend to be a retrospective of Peyton’s career but, as she herself affirms, a visual representation of how she sees her work, where discipline and vision come together masterfully.

#BvlgariStories
The Arteries of Beijing
Chang'an Avenue and the Central Axis are two ancient thoroughfares that divide the city and converge in the heart of China.
もっと読む

#BvlgariStories
A Wild Night (Painted) in the Forbidden City
For over one-thousand years, there’s been a party going on - it can be found painted in one of the most precious scrolls of the the entire collection of the Palace Museum.
もっと読む