Winslow Homer, 40 Years of Work at the National Gallery

Winslow Homer, 40 Years of Work at the National Gallery
#Exhibitions 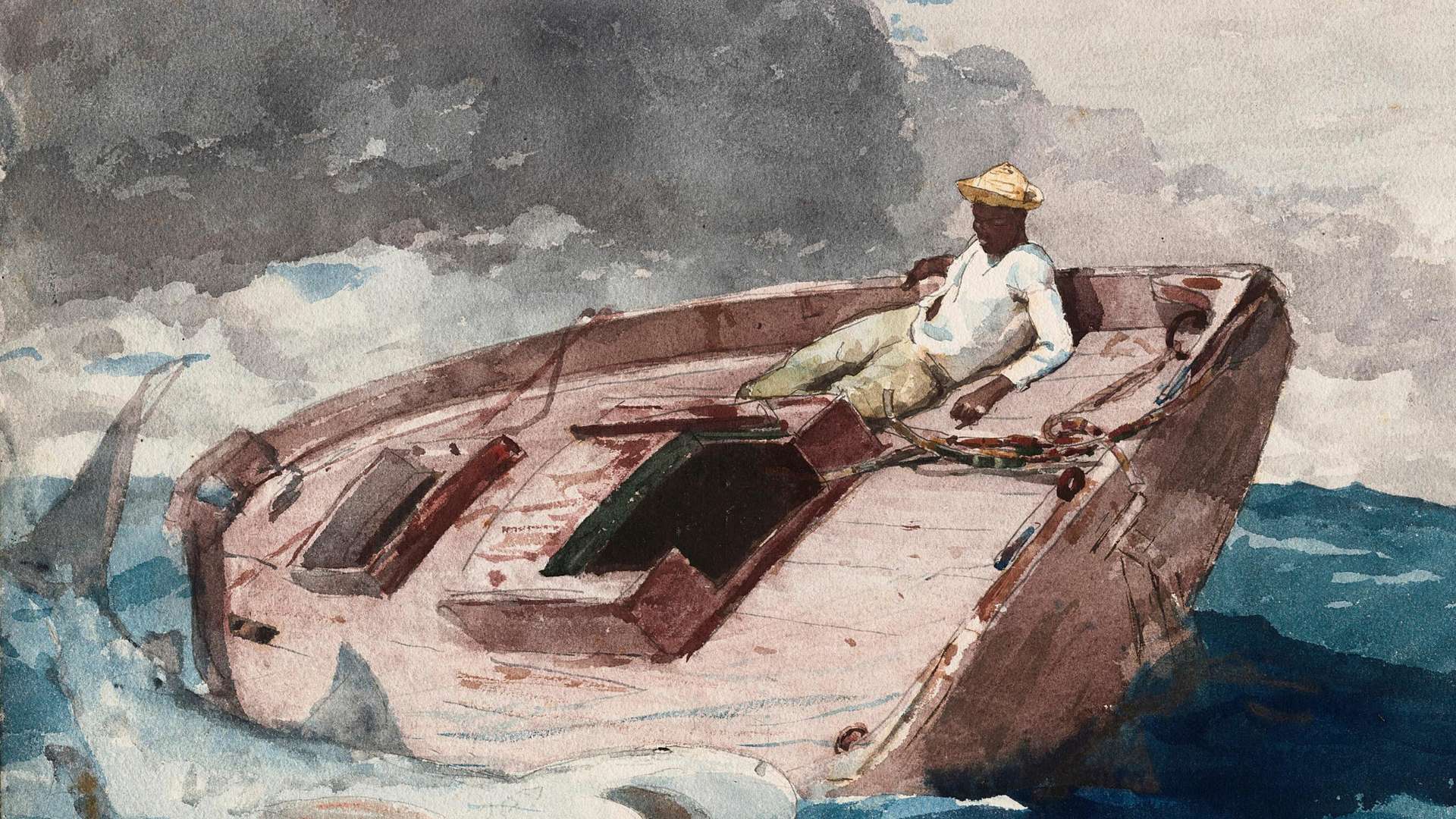 There are the turquoise waters and the blinding light of the Bahamas, Cuba and Florida. And there’s the unbridled power of the Ocean lashing at the Cullercoats, a small community of fisherman on the North Sea, not far from Newcastle-upon-Tyne. But, above all, there’s a solitary black man who, on board a tiny fishing vessel, has lost the main mast in a storm, offering a meditation on death and the difficult rapport between man and nature. The National Gallery welcomes the first large exhibition in the United Kingdom dedicated to the painter from the United States Winslow Homer. Over 40 years of work from one of the most celebrated and admired American artists between the end of the XIX Century and the start of the XX Century, seen through fifty works, including oil paintings and water colours, coming to London from both public and private collections. Organised in collaboration with the Metropolitan Museum of Art in New York, the itinerary, chronological and thematic, concentrates on the potent images of the American Civil War, but also on the complex social and geopolitical questions of his times, such as war, race and human fragility. Winslow Homer: Force of Nature, as the exhibition is entitled, offers stunning oil paintings and water colours, works from this self-taught artist who began his career as a commercial illustrator for American publications. Scenes of war alternate with moments of serenity. In The Cotton Pickers, two black women stand out against the turbulent skies as they work in the cotton fields. It was actually this ambitious painting, purchased in New York in 1877 by a British cotton merchant who then displayed it at the Summer Exhibition of the Royal Academy of Arts in London in 1878, which marked the British debut of the artist. The exhbition also focuses on the years spent by Homer in England, on the allure for the artist of the Greek and Roman antiquities at the British Museum, the landscapes of Constable and the water colours of Turner. The final section looks at the final years of Homer, spent along the rocky coast of Maine, where he painted scenes in which the human presence virtually disappears, making way for symbolic reflections on death. 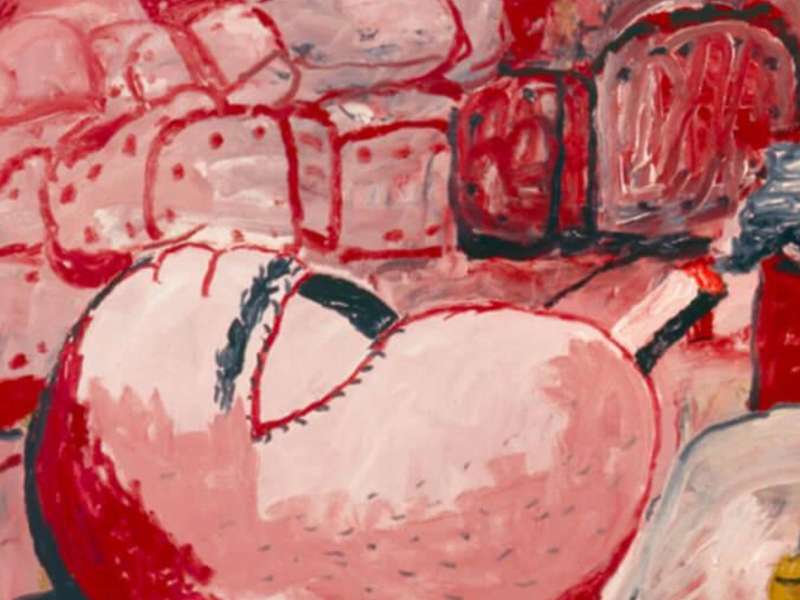 #Exhibitions
In the Autumn of 2023, Philip Guston Shines
For over 50 years, the Canadian artist created paintings and drawings which captured the turbulent world around him.
もっと読む 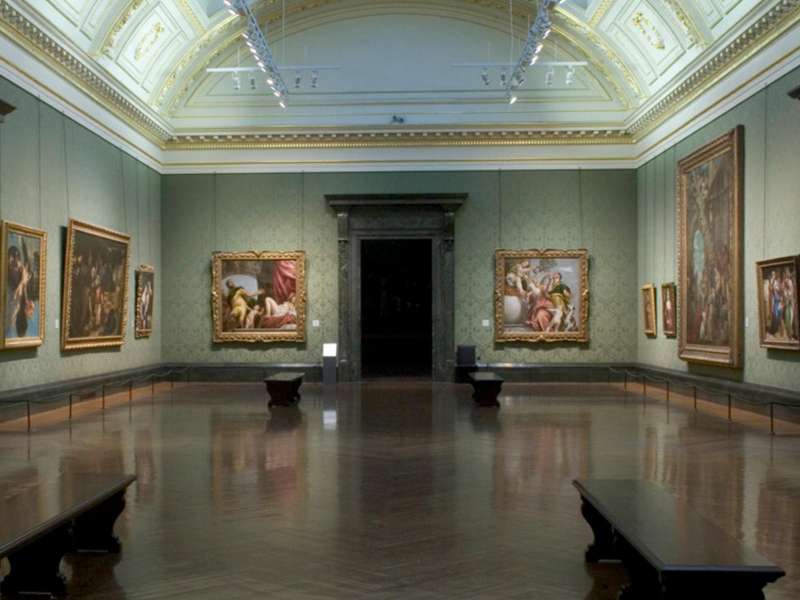 #Exhibitions
Manet Meets Eva Gonzalès at the National Gallery
The artistic dialogue between master and student, the complexity of their friendship and tutorship are just some of the themes explored in this exhibition.
もっと読む 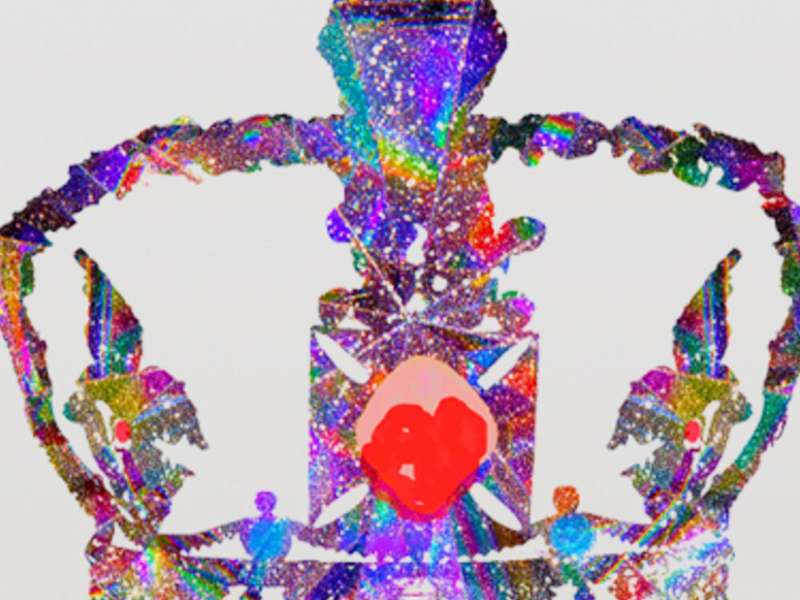 #Entertainment
Gloriana, the Tribute to Elizabeth II by the English National Opera
It is a musical jewel created by the great composer Benjamin Britten in 1953 for the coronation of the Queen. Today, it returns to the London Coliseum with a cast worthy of the occasion.
もっと読む #Exhibitions
The White Lightness of Plaster in the Sculptures of Maria Bartuszová
In silent isolation, the Slovakian artist created over 500 works full of creativity and poetry - the Tate Modern invites us to discover them, among small pieces and public art projects.
もっと読む