Surrealism Without Borders - at the Tate, the Adventure of the First Global Avant-Garde

Surrealism Without Borders - at the Tate, the Adventure of the First Global Avant-Garde
#Exhibitions 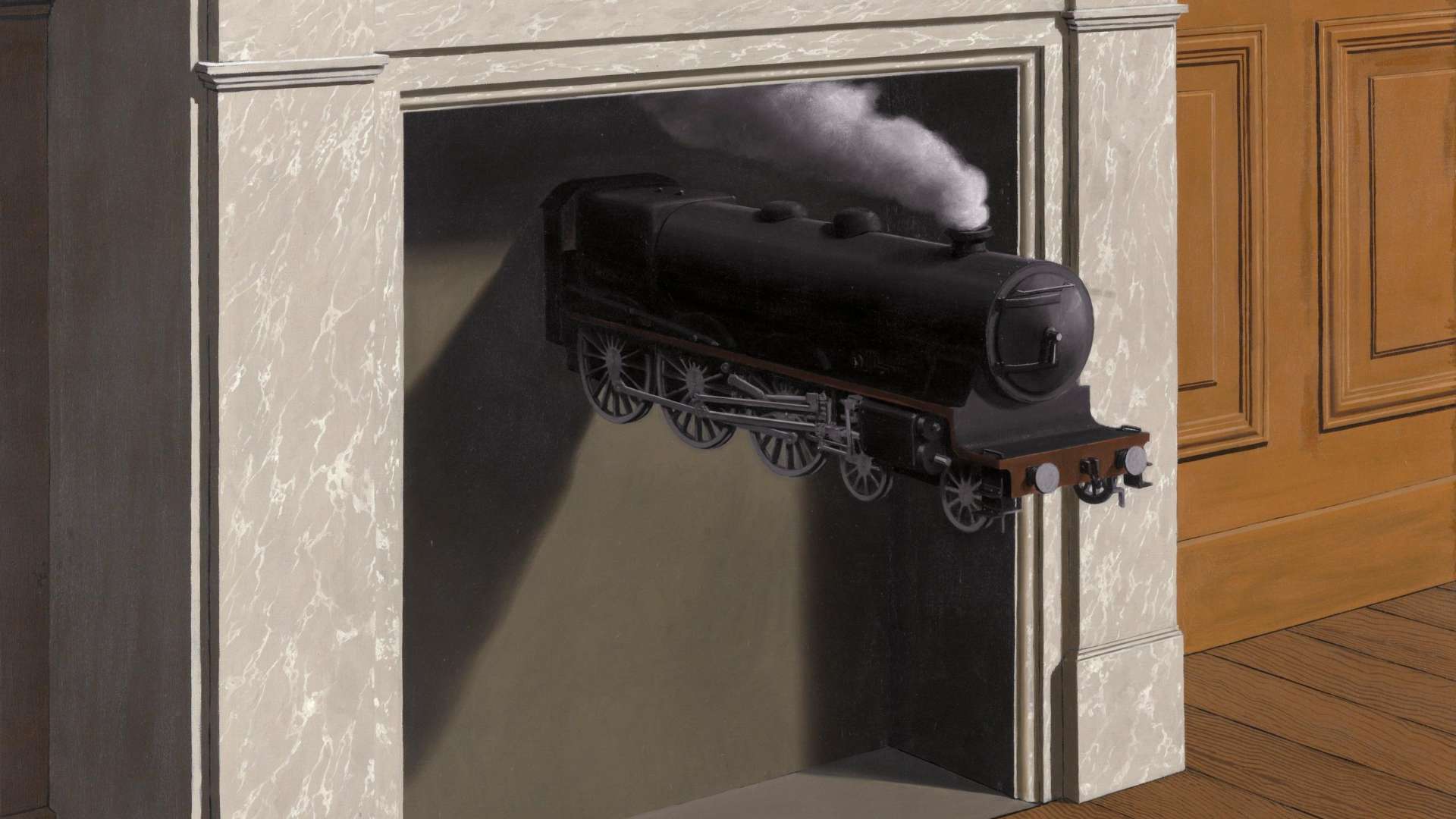 情報
Surrealism Beyond Borders
開店時刻: 2022/02/24
閉店時刻: 2022/08/29
スケジュール: Daily 10 am - 6 pm
チケット: £ 18
Eメール:
ロケーション: Tate Modern
住所: Bankside, London SE1 9TG
情報
Surrealism Beyond Borders
開店時刻: 2022/02/24
閉店時刻: 2022/08/29
スケジュール: Daily 10 am - 6 pm
チケット: £ 18
Eメール:
ロケーション: Tate Modern
住所: Bankside, London SE1 9TG
It was 1924 when the first spark of Surrealism struck Paris. In a few years, a fire would break out worldwide, from Europe to the Americas, all the way to Japan, a willing accomplice being the international atmosphere to be found in the artistic circles of the French capital. After numerous exhibitions which looked at Surrealism as being, foremost, a European phenomenon, the Tate decided to change its tune with a project that explores the movement in its global and multi-centric dimension, looking at Prague and Buenos Aires, Cairo and Mexico City, the Caribbean and Seoul. “Surrealism is not a style, but a state of mind,” write the curators of the exhibition, “It aims at subverting reality, discovering what’s alien in the quotidian, drawing upon subconscious desires and breathing life into dreams.” Based on vast research conducted along with the Metropolitan Museum of New York, the itinerary of the exhibition embraces 80 years of artistic creation in 50 countries worldwide, highlighting how the paths of the movement intersected, little by little, social and political struggles, wars of independence against colonisers and even a very precocious defence of homosexuality. Along with iconic masterpieces such as Lobster Telephone by Salvador Dalì, Time Transfixed by René Magritte or Two Children Threatened by a Nightingale by Max Ernst, we have the occasion to discover paintings, sculpture, films and photos by Argentina’s Antonio Berni, Japan’s Toshiko Okanoue, New Zealand’s Len Lye, Korea’s Limb Eung-Sik, Colombia’s Enrique Grau and Cecilia Porras. Symbol of the international character of Surrealism, the drawing Long Distance 1976-2005 by American painter, musician and poet Ted Joans, created over 30 years on a 36-foot-long sheet of paper with contributions from 132 artists from Toronto to Lagos.
Francesca Grego - © 2022 ARTE.it for Bulgari Hotel London

#Exhibitions
Women at the Window, from Rembrandt to David Hockney
At the Dulwich Picture Gallery, a long journey through art over the centuries to explore the most intriguing and mysterious subjects of the ages.
もっと読む

#BulgariStories
The World of Alice at the Victoria and Albert Museum
The fantastical atmospheres of Lewis Carroll live again in a grand exhibition, featuring vintage mementos, contemporary works of art and psychedelic installations.
もっと読む

#Exhibitions
The Art of Menswear at the Victoria & Albert Museum

From the styles of Gucci, Harris Reed and Grace Wales Bonner to the paintings of Sofonisba Anguissola up to the works of Robert Longo, the exhibition looks at masculinity from the Renaissance to today. 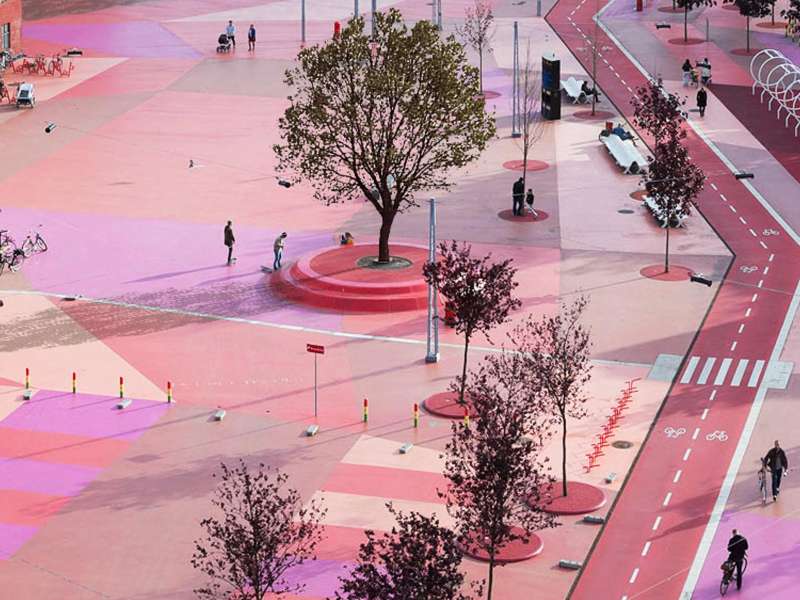 #Exhibitions
From Climate Change to the Planet as a Shared Community. Our Time on Earth Comes to the Barbican Centre

Have you ever considered taking on the discussion of the climactic emergency through the contributions of art, design, music and philosophy?