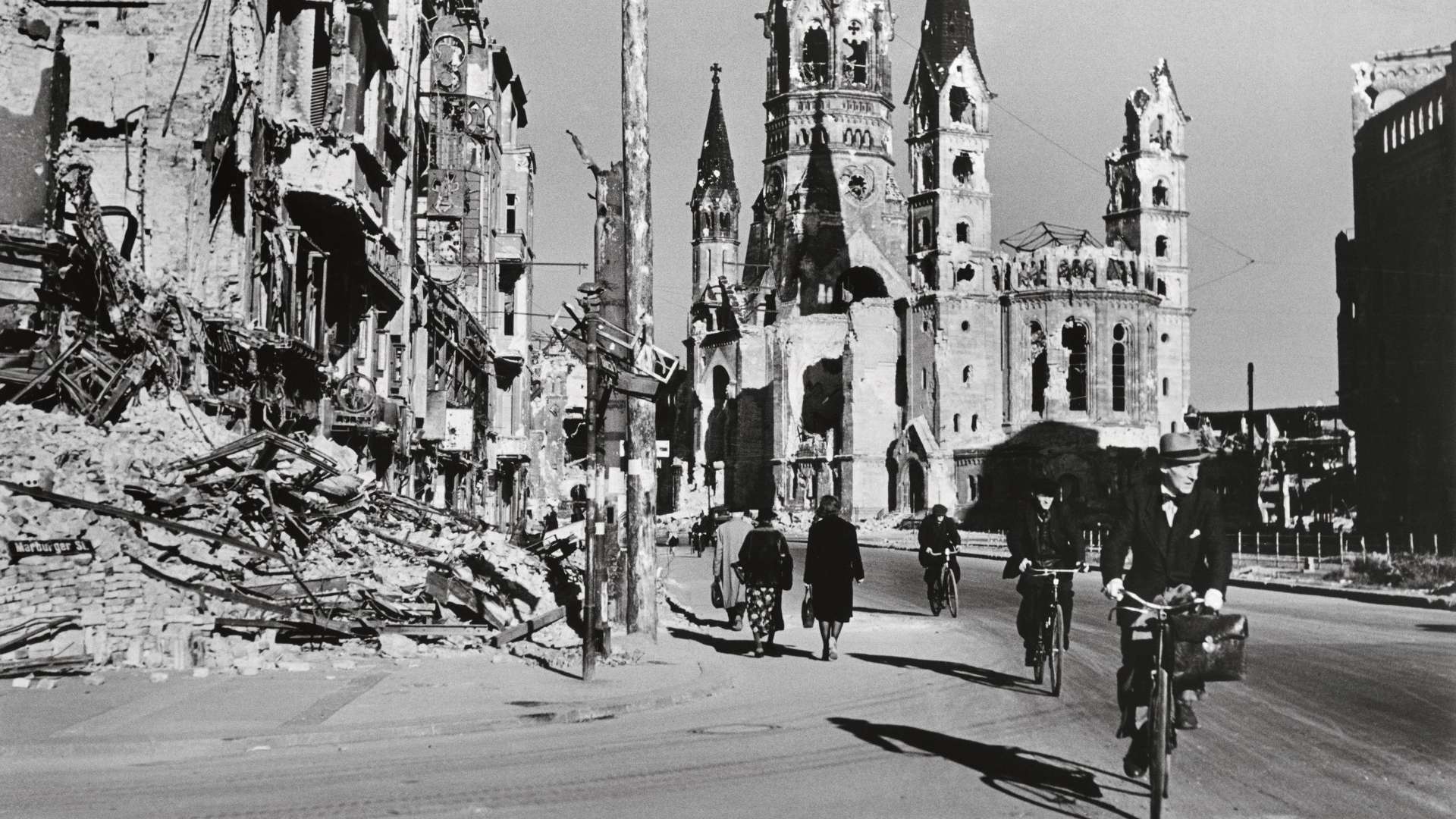 With his inseparable Leica, Robert Capa told the history of the 1900s. 110 years from the birth of the great reporter, the Mudec pays homage to him by presenting an exceptional body of photos - over 80 prints, some never displayed in Italy, accompanied by a rare interview from 1947 on an American radio station and vintage documents held in the archives of the Maganum Photo Agency. On display, the key reportage on war and travel, created over twenty years which coincided with crucial events in the history of the XX Century, but also masterful portraits in black and white, witness to a well-rounded photographic talent. Known for having captured the horrors and miseries of many armed conflicts during the 1900s, Capa also photographed the lives of regular people, made up of tiny joys and desires, presents and futures, similar and diverse dreams in every part of the world. Common to all the photos of the Hungarian photographer is a taste for action, dynamic and a propulsive force which extends even to the portraits on display - from Trockij, ardent orator, to Picasso, who didn’t abandon his Parisian studio, even during the German occupation, up to his friend Steinbeck, his travel mate beyond the Iron Curtain in 1947. 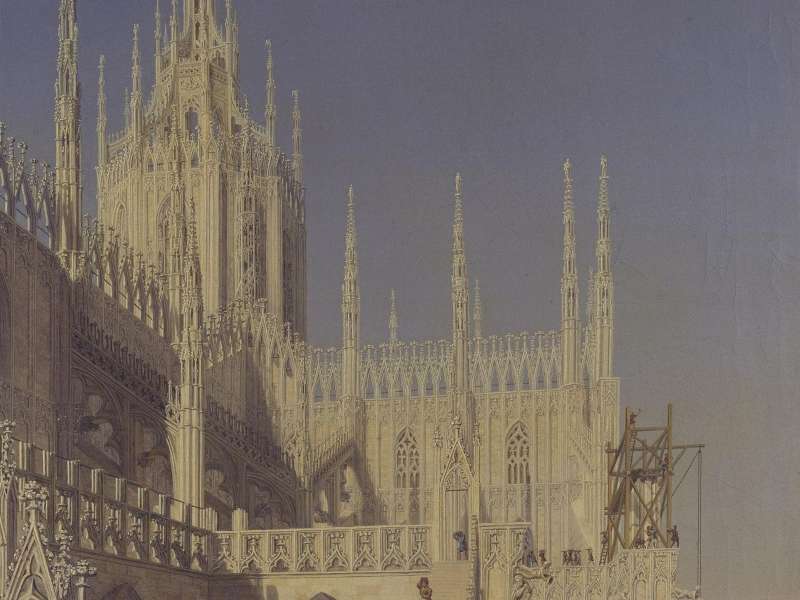 #Exhibitions
The Medici, Rothschilds and the Torlonia - the Collectionism of the Great Bankers on Display at the Gallerie d’Italia
The connection between art and finance is ancient - explore this at the museum of Intesa Sanpaolo in a surprising journey from the Renaissance to the Modern Era.
もっと読む 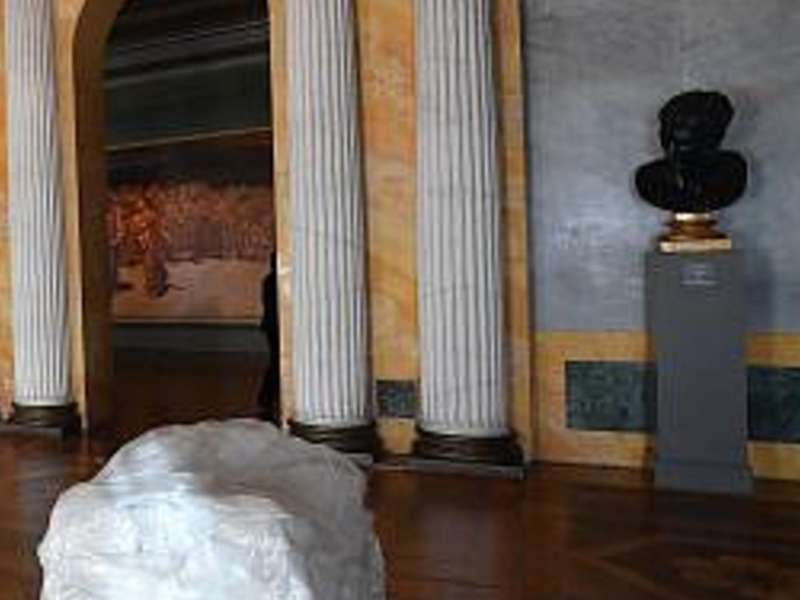 #Art
On Display, Lullaby, the Work of Cattelan for the Massacre of Via Palestro
In the salon of GAM, a short walk from the location of the attack, the installation dialogues with the Quarto Stato of Pellizza da Volpedo, offering, in one look, the trajectory of the 1900s.
もっと読む

#Exhibitions
Great Photographers - Richard Avedon at the Palazzo Reale
Icons of fashion photography and intense portraits map out the career of a magician of the lens.
もっと読む 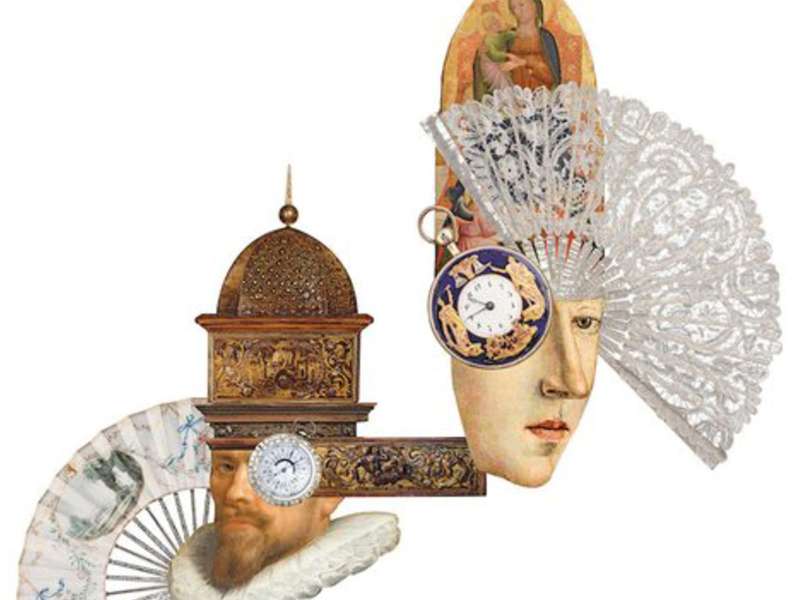 #Exhibitions
The Art of the Donation - the Museo Poldi Pezzoli Celebrates the 200 Years of its Founder
An iconic location in the history of Milanese collectionism, the home-museum of Via Manzoni presents the donations of recent years - paintings, sculptures, furnishings and precious objects, each with a story to tell.
もっと読む