Steve McQueen with a World Premier at the HangarBicocca

Steve McQueen with a World Premier at the HangarBicocca
#Exhibitions

It sat in the mind of its creator for more than twenty years, but only became a reality today, thanks to a commission from the Rotterdam Film Festival. We’re talking about Sunshine State, the grand video work by Steve McQueen with its world premier at the Pirelli HangarBicocca - an occasion not to be missed, a possibility to immerse one’s self in the world of the British artist and film-maker who, in this work, reflects on how Hollywood cinema has influenced the perception and construction of the globalised world identity. Organised in collaboration with the Tate Modern, the Milanese exhibition is a bird’s eye view of McQueen’s career which, from the suggestive spaces of the Nave and the Cube, expands outside the Hangar where, once upon a time, they produced the locomotives that were the symbol of progress itself. Six video installations and a sculpture map out an itinerary which intertwines cinema and visual arts, bodies and subjectivity, reality and representation. Disorienting images that move along the confine between desire and violence, shedding light on the contradictions of the post-colonial West and the peculiarity of McQueen’s language which, limiting ourselves to naming the most outstanding awards, has earned an Oscar and a Turner Prize. “I’m not interested in influencing the viewer, anything but that. I’m drawn to the truth,” said the artist, “Sometimes, the most terrible things happen in the most wonderful places… I can’t put a filter on life. It’s just a matter of not blinking.”

#Exhibitions
The Multiform Souls of Chagall, Artist Between Two Worlds

From the Israel Museum in Jerusalem, masterpieces on display at the Mudec tell of the behind-the-scenes life of the most poetic painter of the 1900s.

#Exhibitions
The Grammar of Space According to Grazia Varisco
The research of the Milanese artist, from her first studies of kinetic and programmed art with her dedication to experimenting with unconventional techniques, on display in Milan.
もっと読む 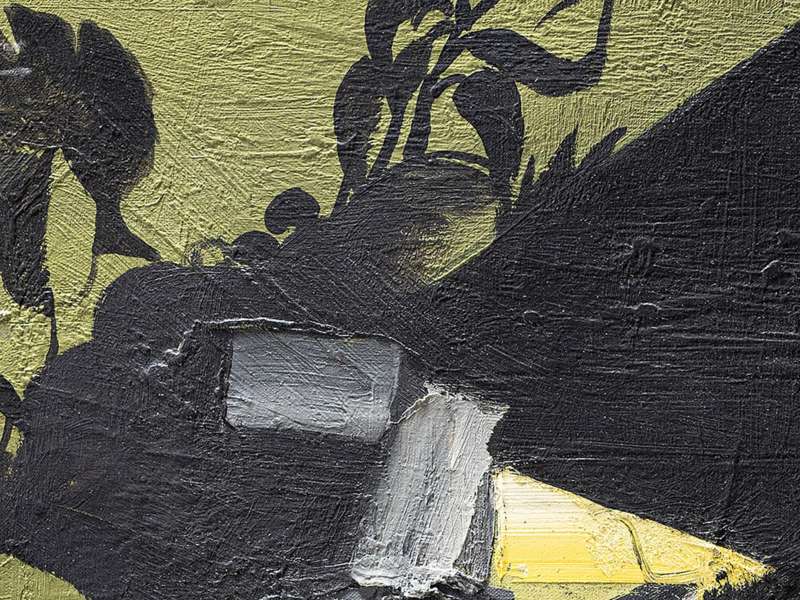 #Exhibitions
Carlo Mattioli and Caravaggio Meet at the Ambrosiana
One of the Italian masters of art of the 1900s dialogues with the Fruit Basket of Caravaggio in an encounter never witnessed before.
もっと読む