The Origins of Trompe-l’Oeil

The Origins of Trompe-l’Oeil
#BvlgariStories 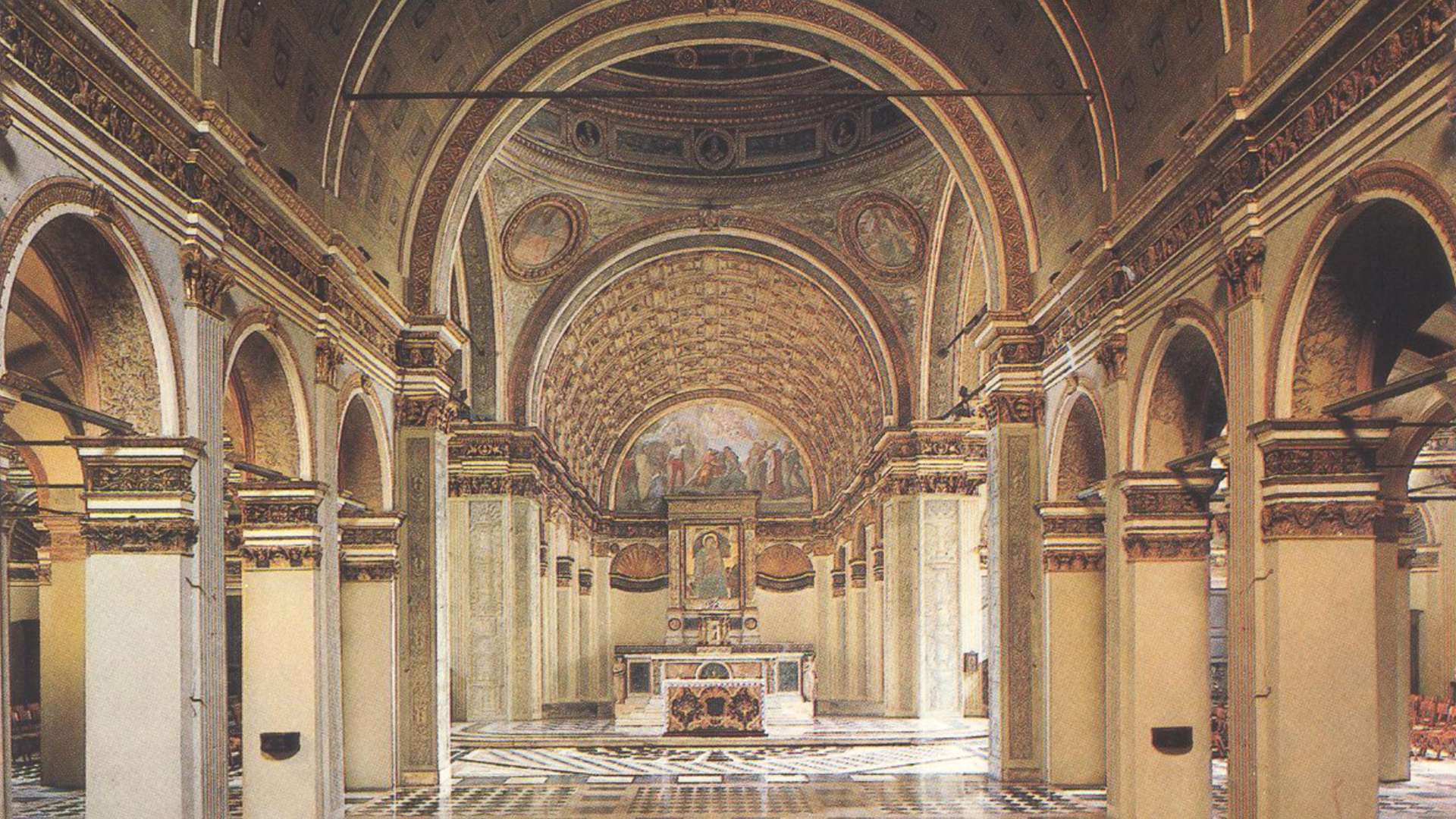 Glittering with gold and sumptuous decor, the Church of Santa Maria presso San Satiro holds a secret. It was created for us by none other than Donato Bramante, the genius architect of the Renaissance. Three naves, a solemn dome and a 9.7-metre apse were at the basis of the original project. But, even in those days, the bureaucracy was powerful and the diocese was not given the permission to build such a large church. But Bramante didn’t lose heart. He reworked the blueprints of San Satiro and in the place of the apse, he created a remarkable illusion. What seems to us to be an ample choir lined with columns under a stunning golden facade, is actually only 97 centimetres deep, an optical illusion created by a gifted artist. It is a precursor to modern special effects, building on the studies of perspective conducted, just a few years earlier, by Piero della Francesca and Donatello. By not giving into a challenge and outdoing all limits with an unexpected solution, Bramante breathed life into a fortunate invention - the technique of Trompe-L’Oeil - literally “deceive the eye” - used by the artists of the 1500s and the Baroque quite widely to the sheer wonder of the public’s eye. 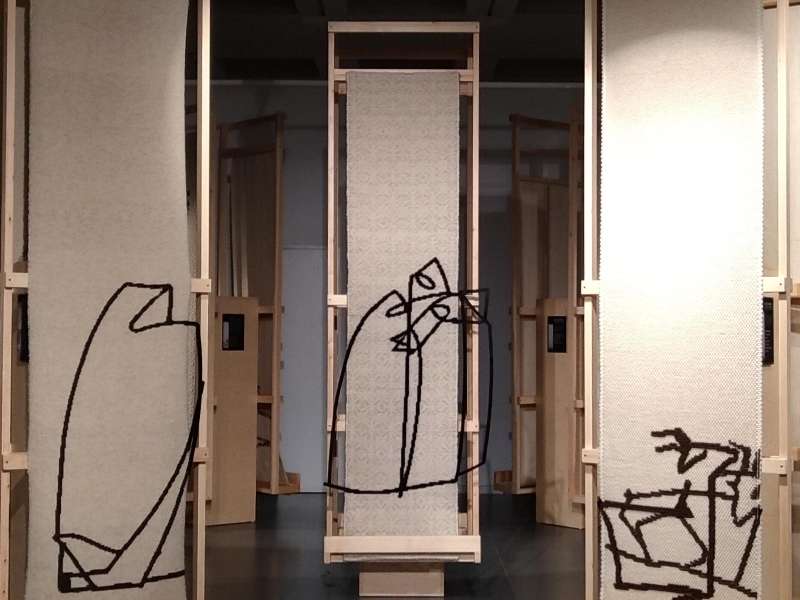 #Art
The Threads of Maria Lai Meets the Verses of Grazia Deledda
At the Mudec, the first choral work of Textile Art ever created in Sardinia thanks to the wizened hands of the island's seamstresses.
もっと読む 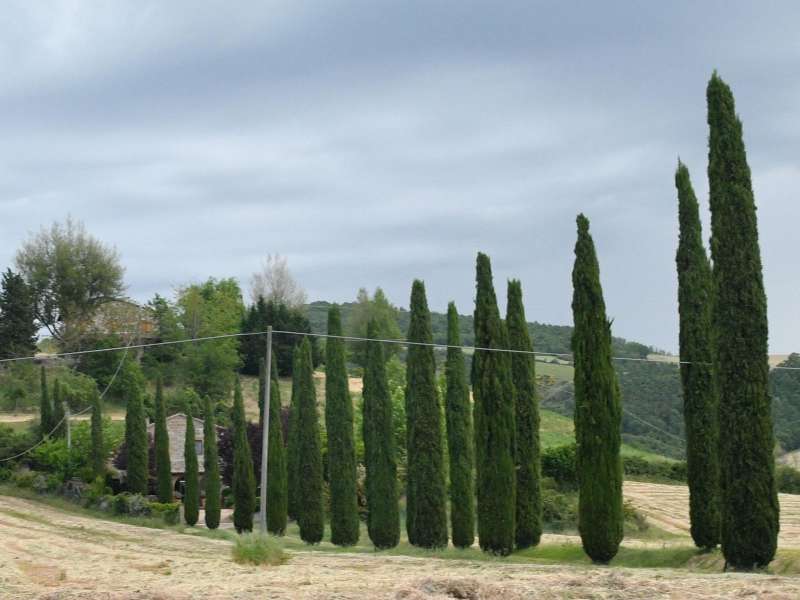 #Lifestyle
To the Starting Line of the 1000 Mile 2020
Stirring, exclusive, inimitable, the most beloved competition of vintage cars returns in a format that favours quality.
もっと読む

#Art
The Sleeping Muse, the Voice of Dreams in a Performance
Six hours on stage in an immense collective work - from song to sculpture, Reverie captures the night at the Palazzina Liberty of Parco Formentano.
もっと読む

#Art
Copper and Skin - the Fiction-less Art of Kennedy Yanko
Inspired by a Black musical icon, the new creations of the American artist are on display at the Galleria Poggiali.
もっと読む