The Origins of Trompe-l’Oeil

The Origins of Trompe-l’Oeil
#BvlgariStories

Glittering with gold and sumptuous decor, the Church of Santa Maria presso San Satiro holds a secret. It was created for us by none other than Donato Bramante, the genius architect of the Renaissance. Three naves, a solemn dome and a 9.7-metre apse were at the basis of the original project. But, even in those days, the bureaucracy was powerful and the diocese was not given the permission to build such a large church. But Bramante didn’t lose heart. He reworked the blueprints of San Satiro and in the place of the apse, he created a remarkable illusion. What seems to us to be an ample choir lined with columns under a stunning golden facade, is actually only 97 centimetres deep, an optical illusion created by a gifted artist. It is a precursor to modern special effects, building on the studies of perspective conducted, just a few years earlier, by Piero della Francesca and Donatello. By not giving into a challenge and outdoing all limits with an unexpected solution, Bramante breathed life into a fortunate invention - the technique of Trompe-L’Oeil - literally “deceive the eye” - used by the artists of the 1500s and the Baroque quite widely to the sheer wonder of the public’s eye.

#Exhibitions
Divine Avant-Garde. The History of Russian Women in the Masterpieces of the Hermitage
From religious icons to Chagall, Malevič, Gončarova - the evolution of women as told by five centuries of amazing art.
もっと読む

#Exhibitions
Venice, Milan, Europe. The Triumphant Journey of Giambattista Tiepolo
250 years from the death of the Master of the 1700s, this eclectic genius can be rediscovered at the Gallerie d’Italia through his celebrated works but also some of his secret gems.
もっと読む 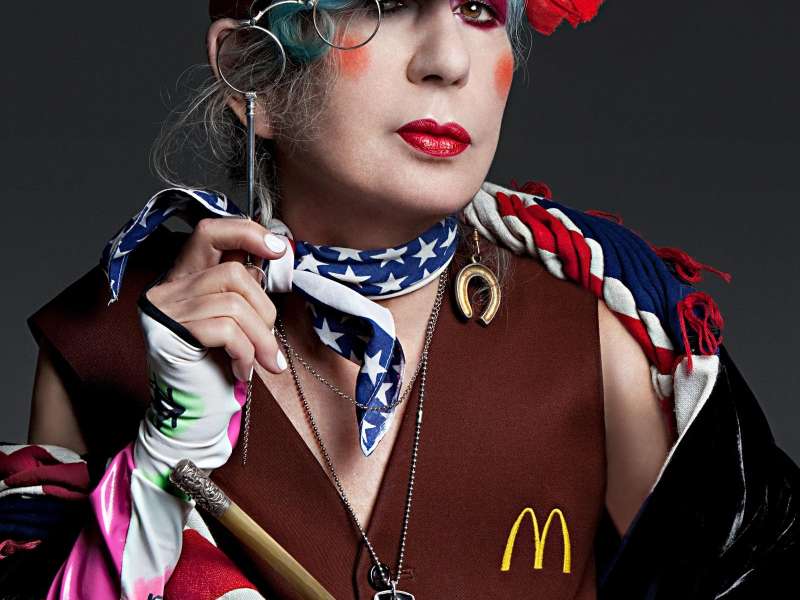 #BvlgariStories
Beyond Eccentric - the Unmistakable Style of Anna Piaggi, Queen of Elegance
Fashion icon, friend to stylists like Gianni Versace and Karl Lagerfeld, to whom she was a muse, this fashion visionary was one of the great voices of the international fashion system.
もっと読む

#Exhibitions
Female Contemporary. Carla Accardi at the Museo del Novecento
An artist that was “young in her ways and her brush” is revealed in all her unbridled energy with her 40-year career retraced.
もっと読む