Emily Brontë, Bob Dylan, Marilyn Monroe and Ludwig II of Bavaria are just some of the icons that Dominique Gonzalez-Foerster brought back to life in her performances. Reality and imagination, past and present are confoundedly mixed in deconstructed works without a beginning or end, giving life to a sort of parallel inter-world. Creating this miracle, the artist explains, are apparitions that “have more to do with a seance - an attempt to communicate with ghosts - than with theatre or cinema. A sort of prepared trance which allows the appearance or reappearance of intense artistic moments.” In these acts, Gonzalez-Foerster allows herself to be occupied by distant presences which, with the help of holograms, revive legendary memories - Sarah Bernhardt playing Aglon, for example, or Klaus Kinski in the role of the possessed Fitzcarraldo. This time, it’s Maria Callas at Gallery 3 of the Bourse de Commerce. Archetypal and primordial figure, this Divine presence emerges from the darkness with her unforgettable red dress that she wore in her last performances. Her voice, meanwhile, is that of her golden period, Callas at the apex of her career. Her power pulverises time itself, even when the illusion is revealed - the spectre is destined to remain with us, provoking magnetism and awe.

#Exhibitions
The Centre Pompidou Celebrates Chris Ware
All the charm of the “ninth art” through the creativity of a Master who, for more than thirty years, has methodically explored the potential of the language connected to comics.
もっと読む 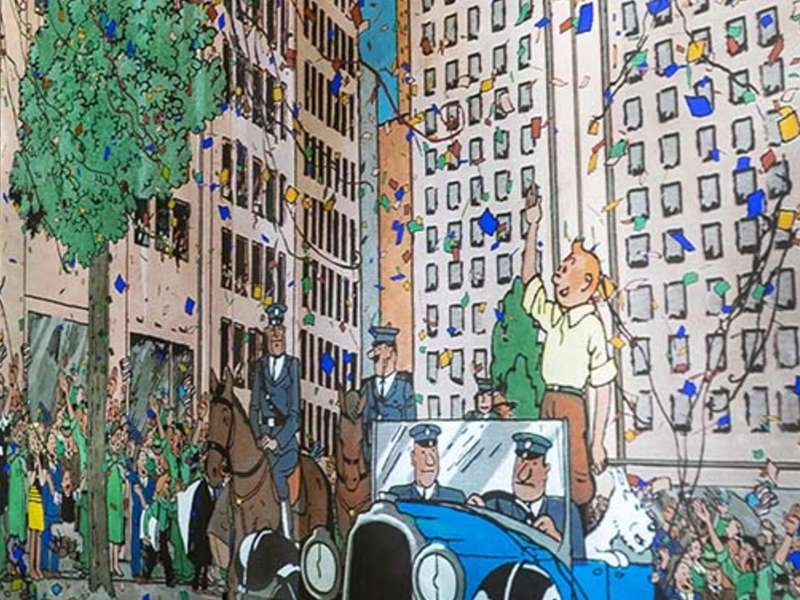 #Exhibitions
The Fantastic World of Tintin in a Multimedia Exhibition
A comic cult favourite lives again at the Atelier des Lumières, the first centre for digital art in Paris.
もっと読む 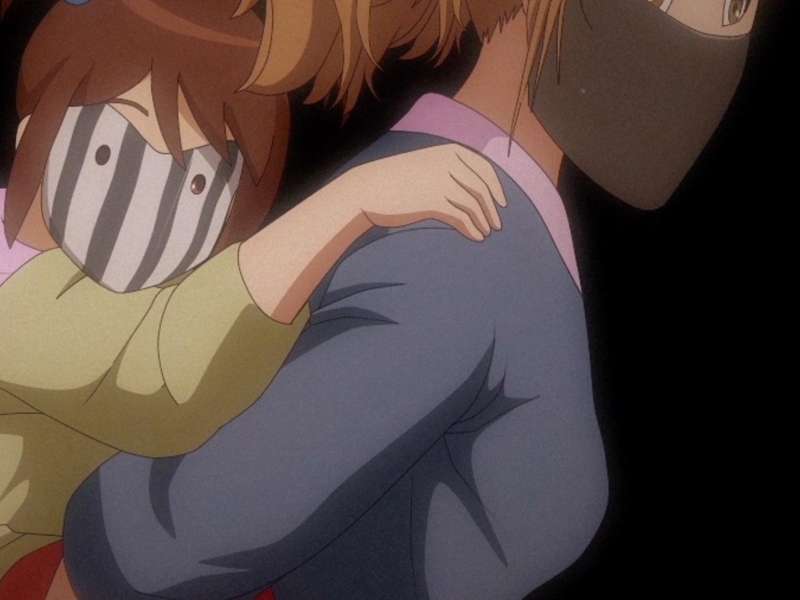 #Exhibitions
Shéhérazade at the Palais de Tokyo
Six artists to evoke the tumult of contemporary society through the political power of the narrative and imagination.
もっと読む

#Exhibitions
The Obsessions of Sam Szafran at the Musée de l’Orangerie
Three years after the death of the French artist, the museum gathers, in an exhibition, the existential subjects which always made their way into the career of the artist.
もっと読む