Exhibition-Event Perfect for the Kids

Exhibition-Event Perfect for the Kids
#Exhibitions My Eye (Mon Œil) finds its origins in a web series created by the Centre Pompidou in Paris specifically for a younger audience. Five artists - illustrators and graphic designers - were invited to create installations that allow children to immerge themselves in the artists’ modus operandi and their own peculiar iconography in a playful and interactive way. Thus were born adventures also for adults but especially for children in which the spectator is actively engaged and invited to abandon themselves to the joys of play. Children move through the exhibition space in search of motives, thanks to the work of Raphaël Garnier, or in discovering the architectural secrets of the Centre Pompidou guided by the work of Vincent Broquaire, playing with the reflections on a football with the work of Pierre Vanni, moving about on the mobile modules of Paul Cox which allows them to have a total spatial vision and, finally, they can create colourful compositions with the forms created by Stéphane Kiehl. From animated films to visual art workshops, each artist shares their perspective on making art with the hope of inspiring new generations of creators and fans of contemporary art.

#BulgariStories
Chinese Talents at the Most Important Biennials of the European Season - Venice and Lyon
A taste of the vitality and complexity of contemporary Chinese art with the works of five artists.
もっと読む 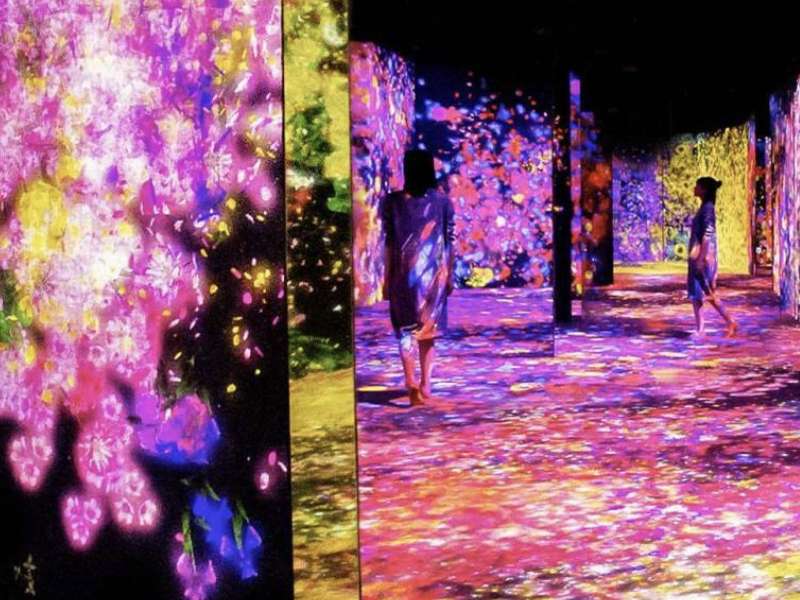 #Art
EPSON teamLab: teamLab Borderless
The works of the Japanese collective which made a mix of art and technology the basis of its work.
もっと読む 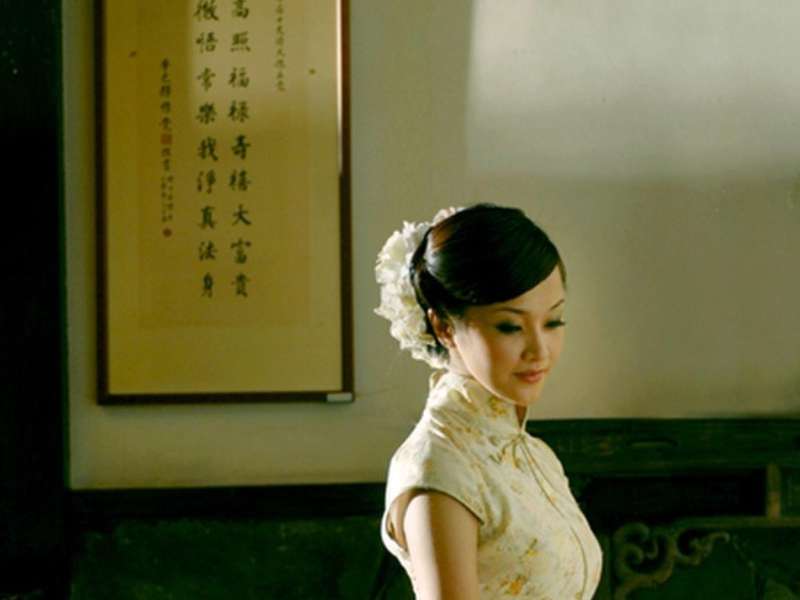 #BulgariStories
The Oriental Charm of the Qipao
It was born in Shanghai in the 1920s, but Hollywood made the form-fitting dress famous.
もっと読む