The Condition of Men Today, According to Julian Opie

The Condition of Men Today, According to Julian Opie
#Exhibitions 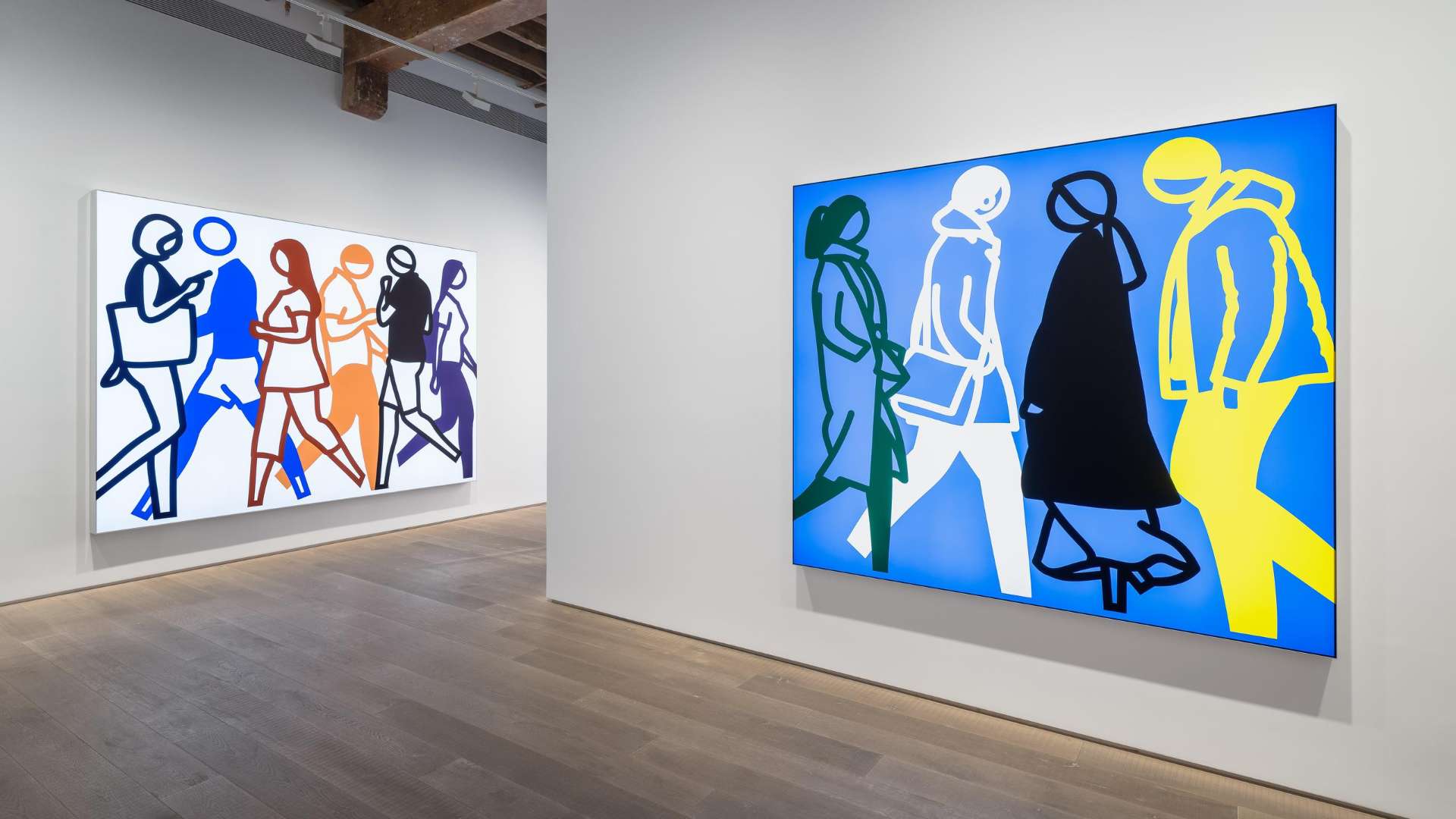 For his first personal exhibition at the Lisson Gallery in Shanghai, the famed British artist Julian Opie presents seven works depicting new subjects, created in 2020 - three large scale group portraits, three autonomous sculptures and a moving computerised animation. In this new body of works, Opie draws upon the imaginary, the urban landscape of contemporary cities, using the iconography of daily life to which he seeks to bring new energy, new vitality. Opie, known worldwide for his contribution to contemporary art, has been influenced by things as varied as billboards, contemporary dance, portraiture and classical sculpture. A central motif to the work of Opie is the human figure, shown running, resting, walking or dancing, alone or in a crowded city. These portraits - which can be found in the public spaces of many of the world’s biggest cities - reflect the preoccupation of the artist with the nature of visual representation and the means with how it is perceived and understood. The exhibition coincides with the presentation of the work of Opie at two events in Shanghai - the Jing'an International Sculpture Project, as well as his commissioned work for the Huarun Group Embankment Square in the Pudong area.

#Exhibitions
The Beauty of Banality in the Art of the Great Masters of the 1900s
A rigorous and academic reconstruction of the value of objects in world art history, from Picasso to Haegue Yang. In collaboration with the Centre Pompidou of Paris.
もっと読む 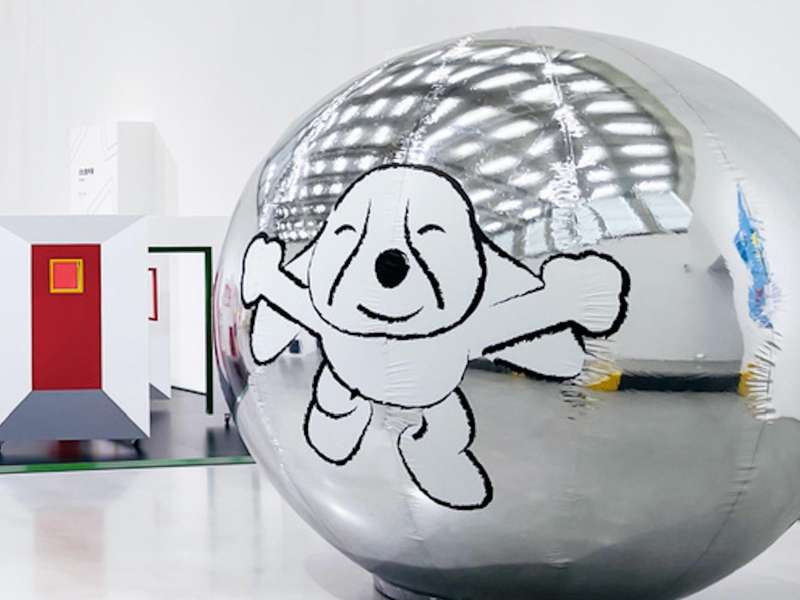 #Exhibitions
Exhibition-Event Perfect for the Kids
An exhibition conceived by the Centre Pompidou in Paris and dedicated to the marvel that generates artistic creation.
もっと読む 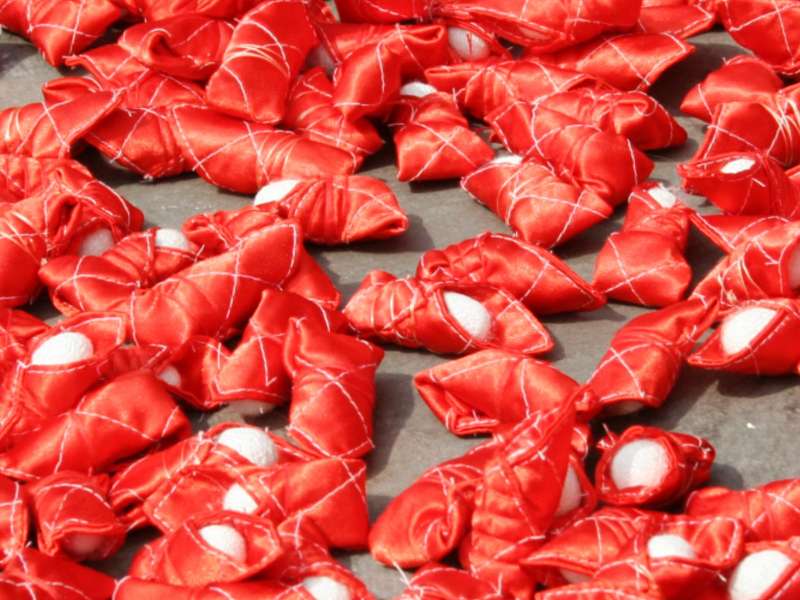 #Exhibitions
The Silkworms of Liang Shaoji
Large installations, suspended between introspection and exploration of nature for the personal exhibition of a great figure in contemporary Chinese art.
もっと読む 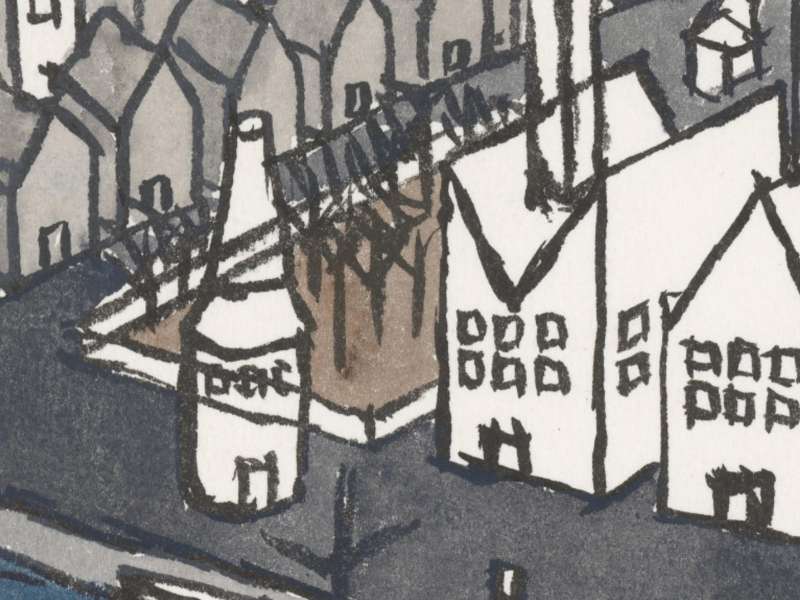 #Exhibitions
Art, Architecture, Drawing and Poetry Come Together in the Work of John Hejduk
The work of a master and visionary of global architecture is presented with scientific rigour, but also seductively in a project curated by three top Chinese architects - Yung Ho Chang, Ming Ge and Weiling He.
もっと読む