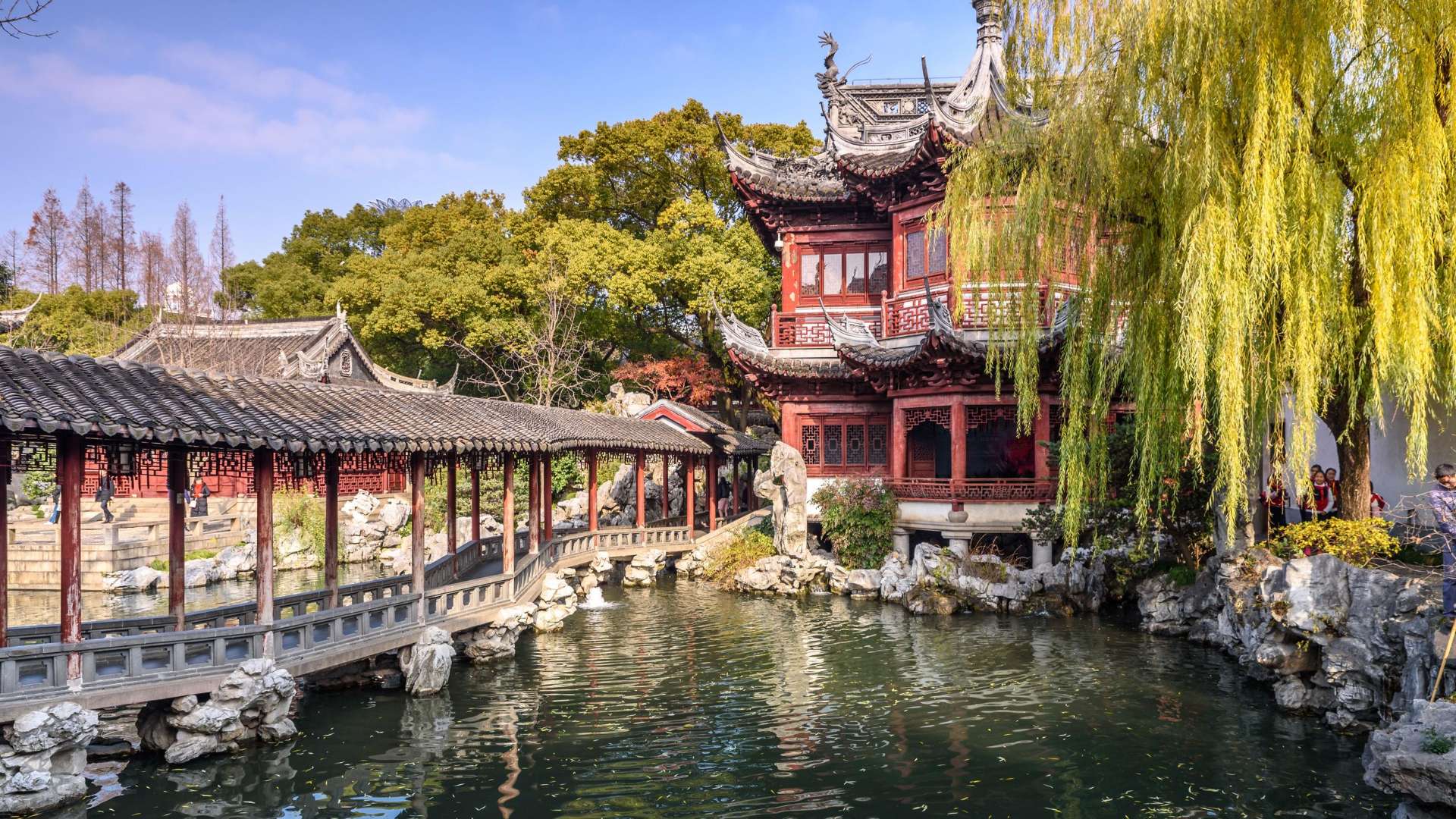 #BvlgariStories
A Shikumen Architectural Tour - From Xintiandi to Fuxing Park
Take a leap into the maze-like neighbourhood where European cultural influences from the 1800s mix with authentic Chinese tradition.
もっと読む 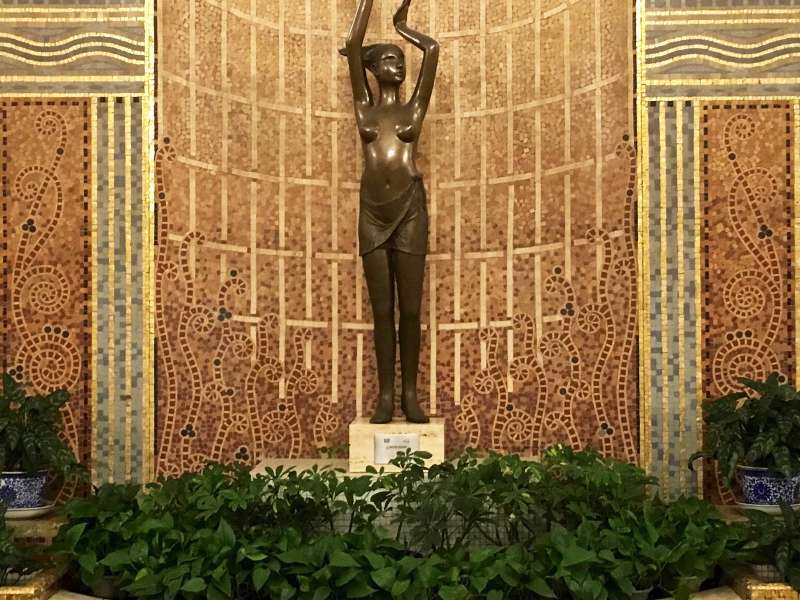 #BvlgariStories
Shanghai’s Art Deco
A utopian dream of the 1920s, projecting the city into the future.
もっと読む 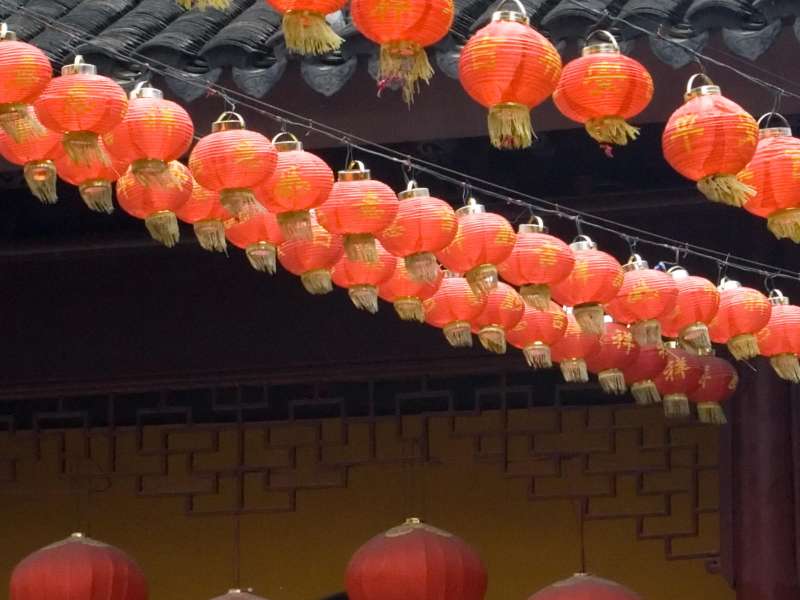 #BvlgariStories
The City’s Most Precious Buddha
The Yufo Temple, better known as the Jade Buddha Temple, is well-attended in the city, one of Shanghai’s most beloved places of worship.
もっと読む