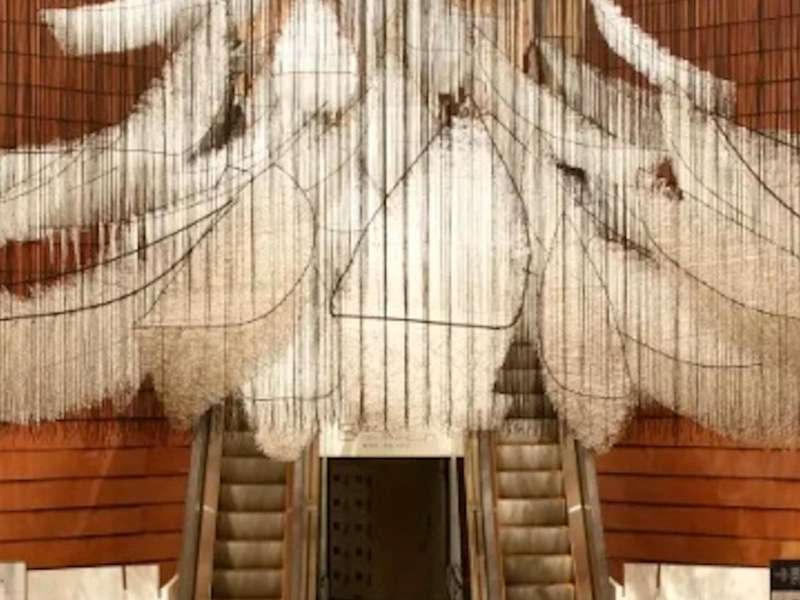 #Exhibitions
At the Long Museum, Shiota Chiharu Deeply Touches the Soul
The Japanese artist and her most iconic pieces in the largest exhibition of her work ever organised in China, in collaboration with the Mori Art Museum.
もっと読む

#Exhibitions
The Young American Artist Shara Hughes with Her First Exhibition in Shanghai
Paintings suspended between introspection and exploration for a journey through the poetics of the most intense young painter of recent years.
もっと読む 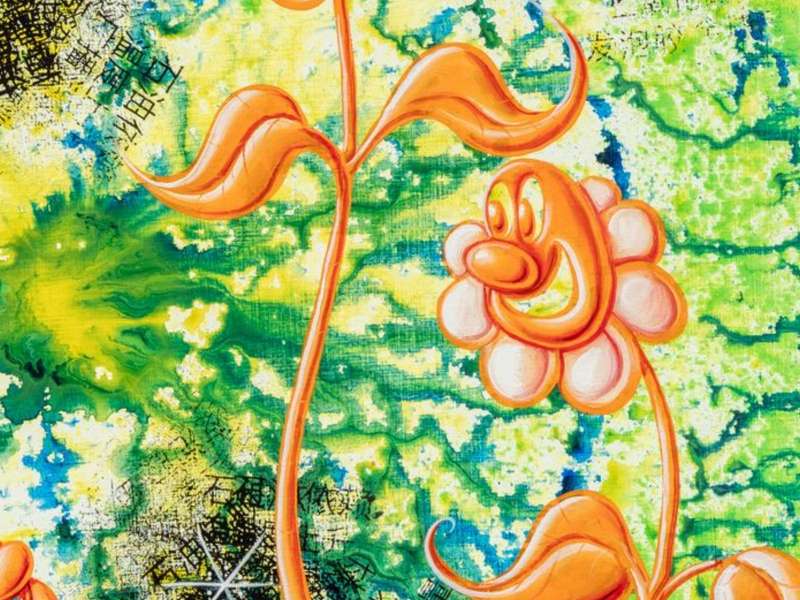 #Exhibitions
The Collective Imagination in the Works of Kenny Scharf
The personal of an artist who lived through the origins of Pop Art and revisited it with a surreal touch.
もっと読む

#Exhibitions
Ensemble Urbain
The works of some of contemporary art’s greatest names inside the exhibition space designed by Stefano Boeri Architetti.
もっと読む