It was 2004 when Italians Lorenzo Fiaschi, Mario Cristiani and Maurizio Rigillo decided to open an art gallery in Beijing, making use of the intense connection they had with artist Chen Zhen and his wife Xu Min. The spirit that animates the founding trio of the Galleria Continua of San Giminiano in Italy in its Chinese endeavour is the same - develop new forms of dialogue between unexpected entities - rural and industrial, local and global, famous and emerging talents. The location what would go on to become the first large foreign gallery with an international program in China is, in itself, pioneering - a building from the 1950s in the Bauhaus style, right in the heart of the 798 Art District. The choice is perfectly in line with the “mother” gallery which resides in an old cinema in the urban heart of the, otherwise, classic-toned Tuscany. The Chinese adventure of the Continua has brought artists from around the globe to Beijing. Particularly of note, the personal exhibition entitled Ascension of Anish Kapoor in 2007. Today, for the 15th anniversary of the Galleria Continua in Beijing, the inauguration of the exhibition 15 Artists for 15 Years in China, a celebrative show that retraces, using the works of artists that have collaborated with the Continua, the gallery’s path during these exciting years. Important internationally-recognised names that bear witness to the gallery’s observation and documentation of our times - Ai Weiwei, Kader Attia, Daniel Buren, Loris Cecchini, Chen Zhen, Carlos Garaicoa, Antony Gormley, Carsten Höller, Anish Kapoor, Giovanni Ozzola, Michelangelo Pistoletto, Pascale Marthine Tayou, Kan Xuan, Sun Yuan & Peng Yu and Zhuang Hui.

#Art
The Cultural Hurricane, Sarah Lucas at the Red Brick Art Museum
The thirty-plus-year career of the British artist, on display for the first time in China.
자세한 정보 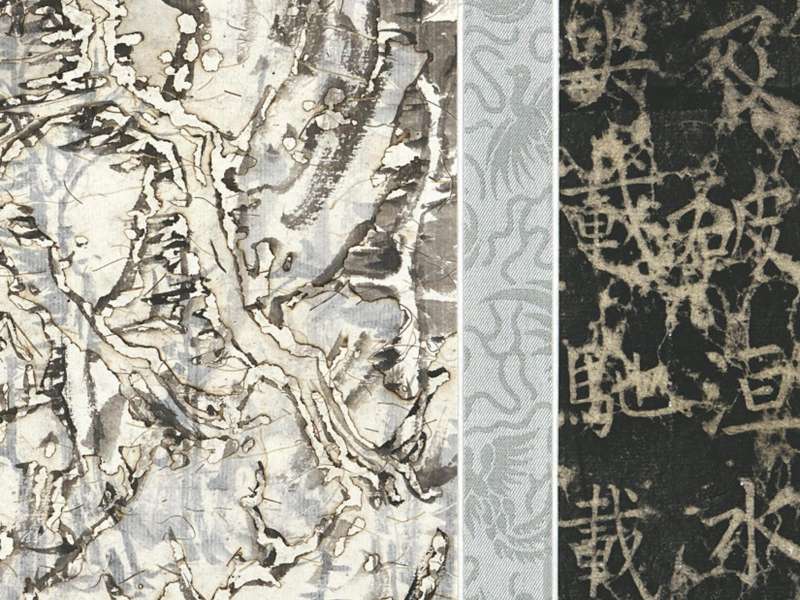 #Exhibitions
The Burnt Landscapes of Wang Tiande at the Ink Studio
The artist and calligrapher presents his work, steeped in Chinese cultural traditions.
자세한 정보 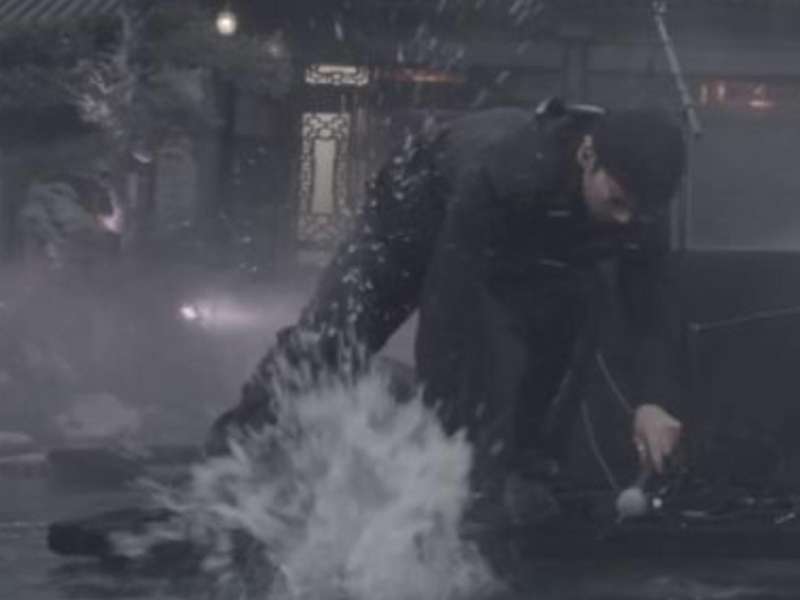 #Art
Sounds and Visions for a New Musical Garden
Improvisation and collage are the key words of the project by Colin Siyuan Chinnery at UCCA Center for Contemporary Art.
자세한 정보