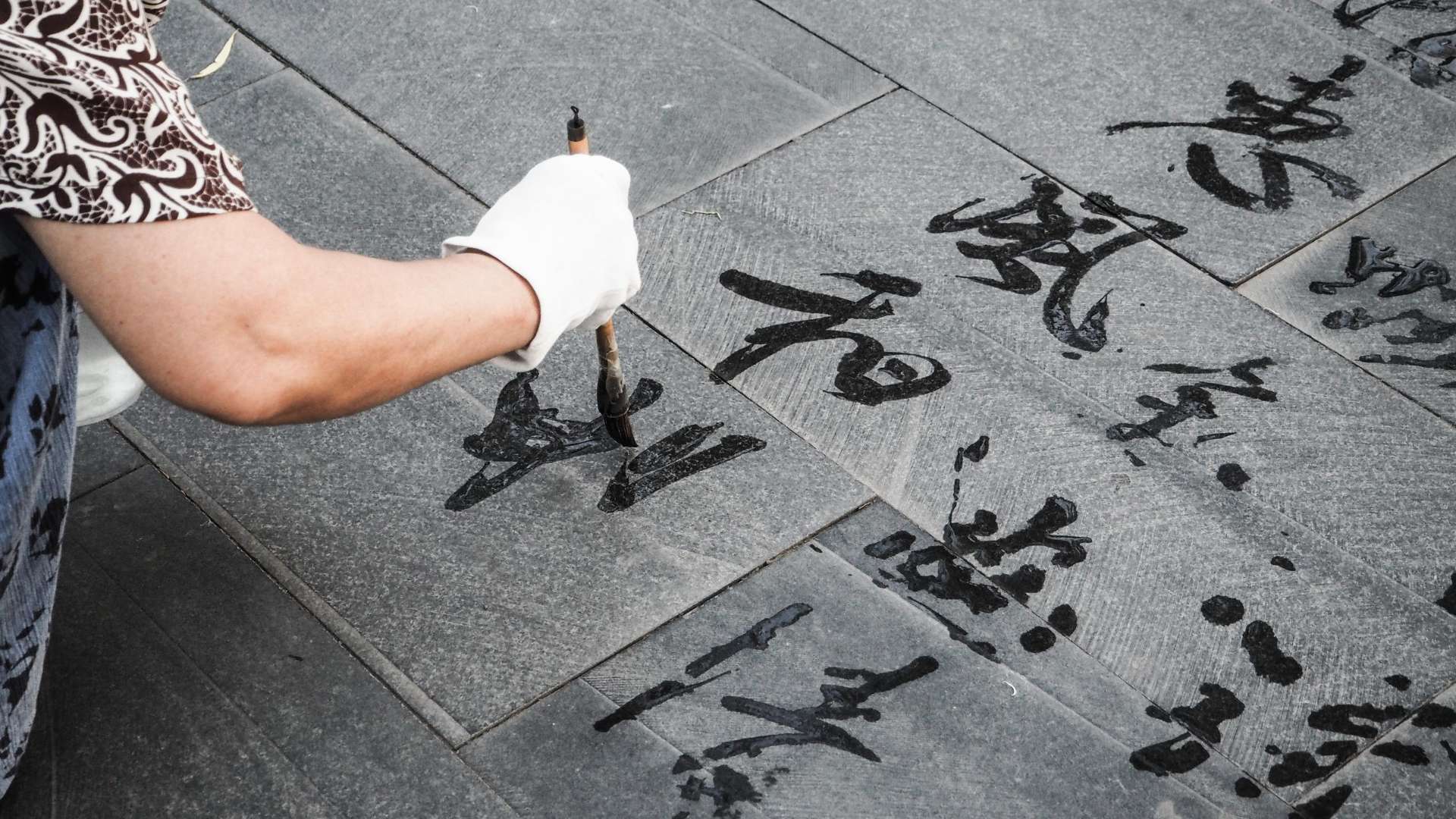 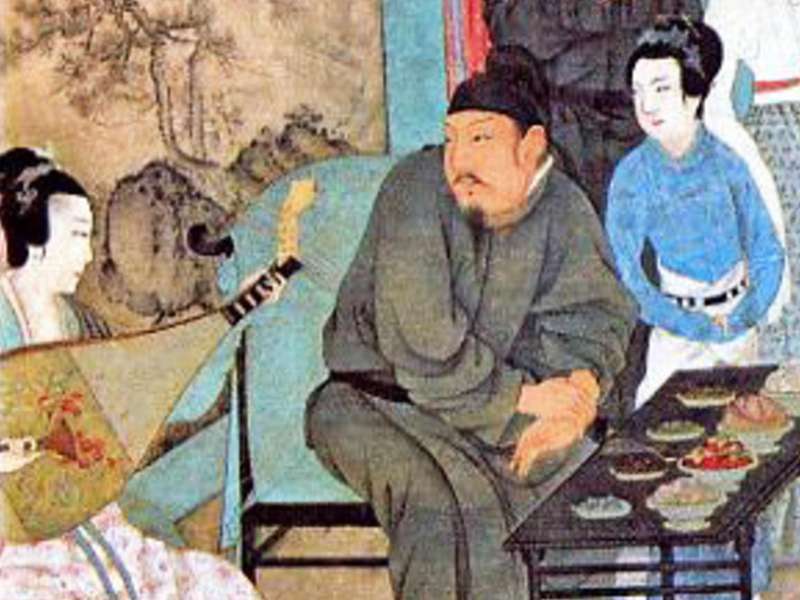 #BvlgariStories
A Wild Night (Painted) in the Forbidden City
For over one-thousand years, there’s been a party going on - it can be found painted in one of the most precious scrolls of the the entire collection of the Palace Museum.
자세한 정보 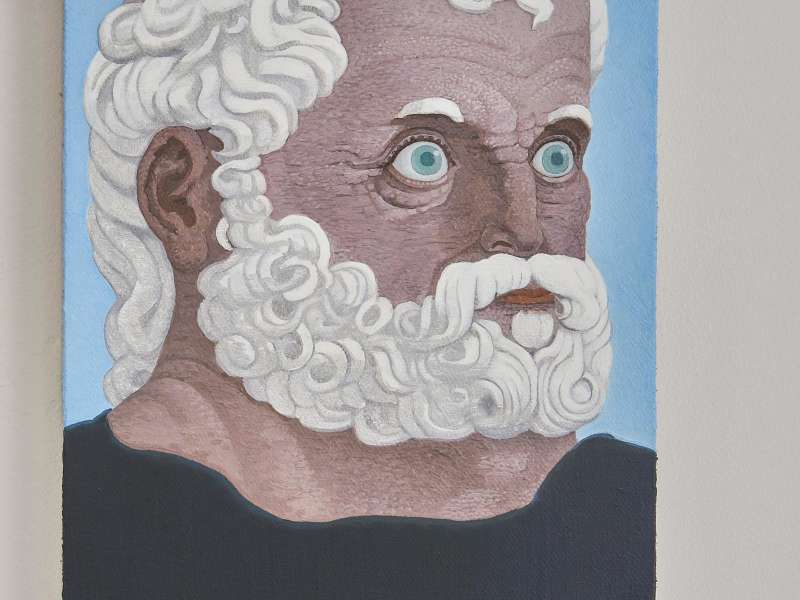 #Exhibitions
The Fantastic Universe of Zhang Gong
One of the few spaces dedicated to art in the CBD zone of Beijing presents the personal exhibition of the artist who has won numerous awards for animation.
자세한 정보 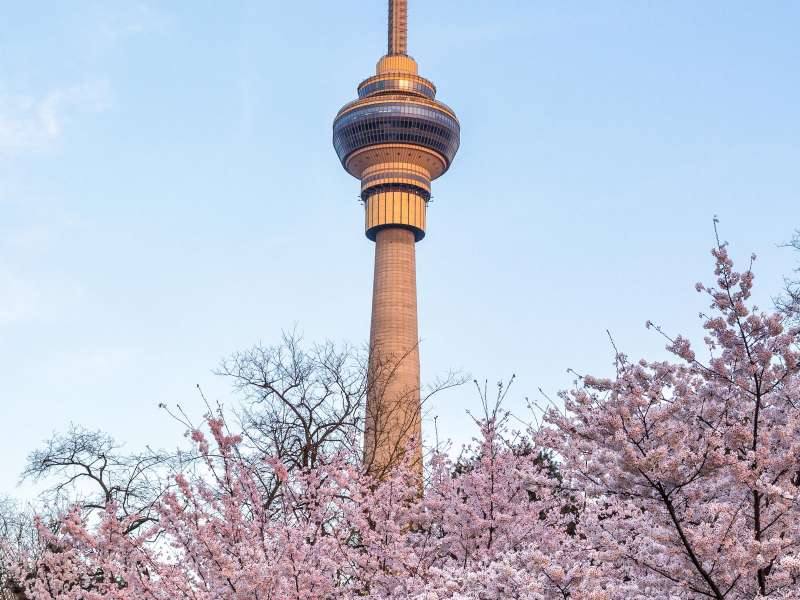 #BvlgariStories
A Place for All Seasons in Beijing
Yuyuantan is the perfect place for Springtime while Sanlitu cannot be missed in the Autumn.
자세한 정보 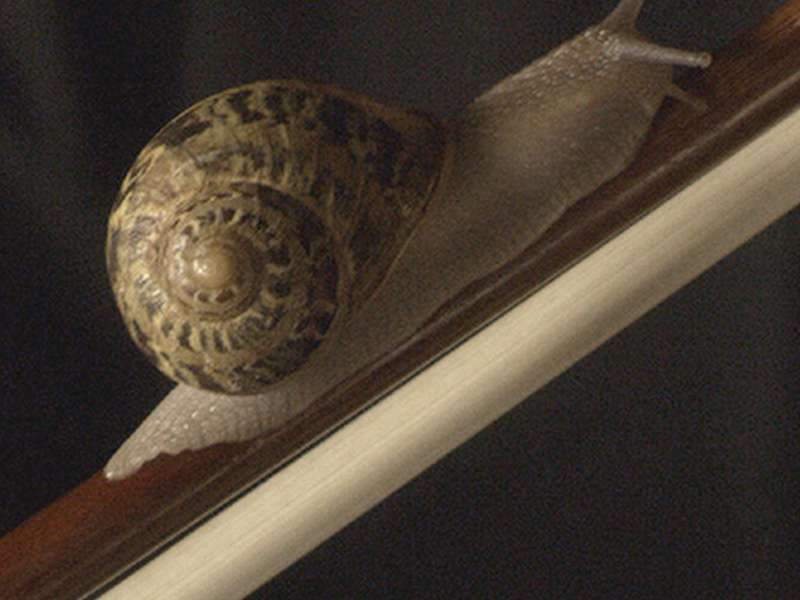 #Art
2020 - Year One of a New Era
On display at the Red Brick Art Museum, a collective exhibition which looks at the current crisis and global uncertainties.
자세한 정보