A Journey Through the Art of Mohamed Al Astad

A Journey Through the Art of Mohamed Al Astad
#Exhibitions 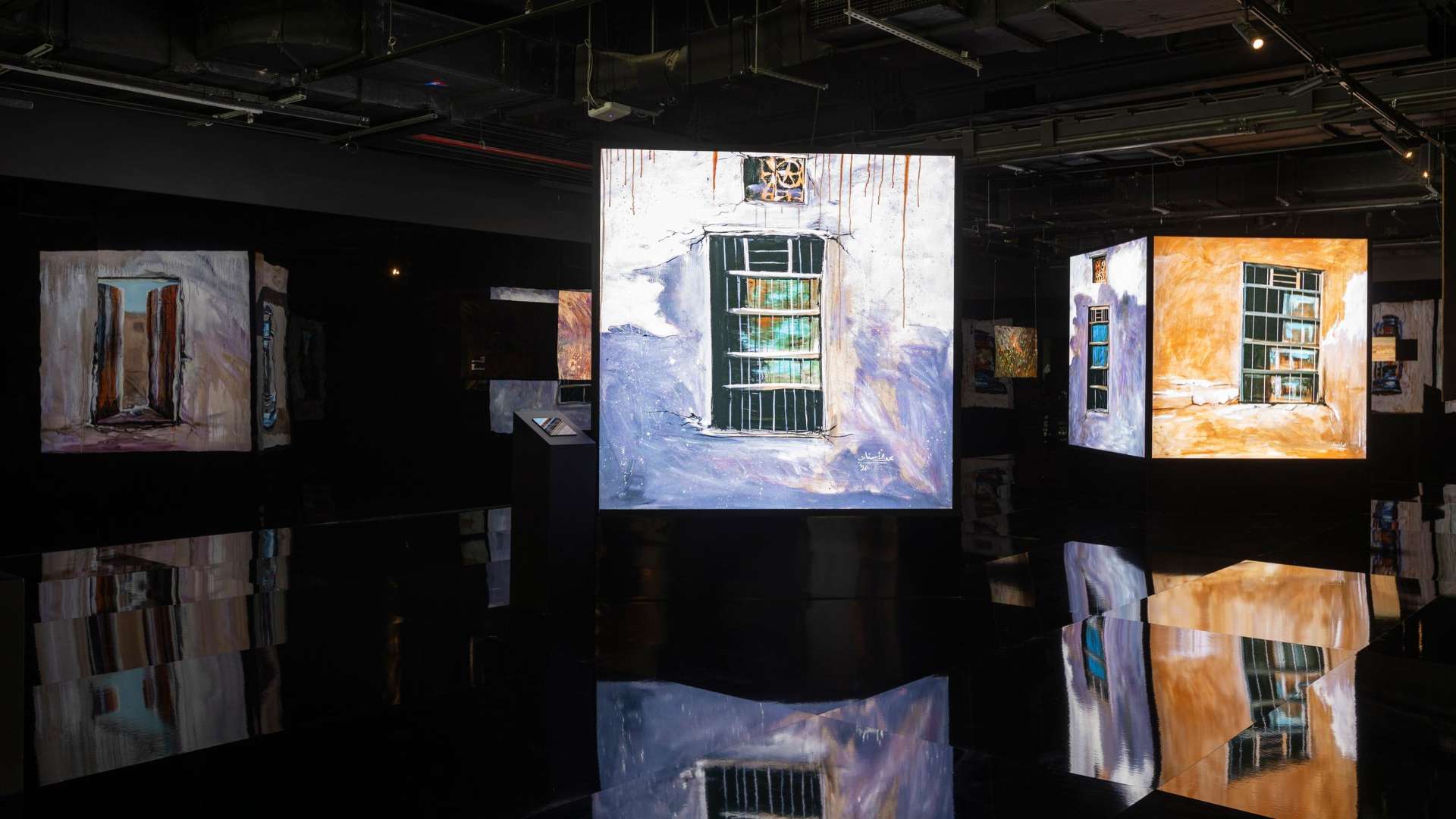 Mohamed Al Astad is considered a pioneer of art in the Emirates. After having studied with Hassan Sharif, Yasser Al-Dweik and Mohammed Aziz Al-Khani, in 1987, he became a member of the Emirates Fine Arts Society and he was the first person from the UAE to receive a degree in graphic design from the University of Washington (USA) in 1998. Since then, his career has been marked by a crescendo of recognitions and exhibitions. Over 300 collective exhibitions in Italy, Belgium, Great Britain and Germany and personal exhibitions all around the world. Another Perspective, on display at the Cultural Foundation of Abu Dhabi until the 20th of September, permits spectators to immerse themselves in the creative world of Al Astad and retrace his creative journey over the last 35 years. Large scale paintings next to installations that the artist created using his technique The Art of Beach Pearls (Danat Al Shawati), in which elements such as sea sand and rust are used to recreate the sense of passing time. Among his collectors are also royalty, including the late Sheik Zayed bin Sultan Al Nahyan, founding father of the United Arab Emirates and His Highness, Sheik Mohamed bin Zayed Al Nahyan, Crown Prince of Abu Dhabi. 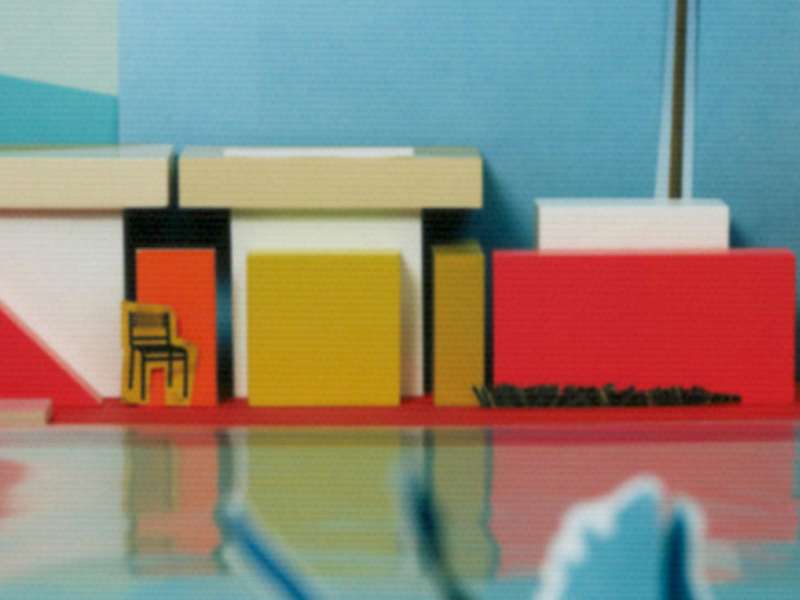 #Exhibitions
Into the Blue
At the Carbon 12 Gallery of Dubai, a Collective Exhibition around the Theme of Swimming Pools.
자세한 정보

#Exhibitions
A Journey Through Time and the History of Dubai
Todd Reisz is one of the most knowledgeable people of the urban transformation of the city in the XX Century.
자세한 정보 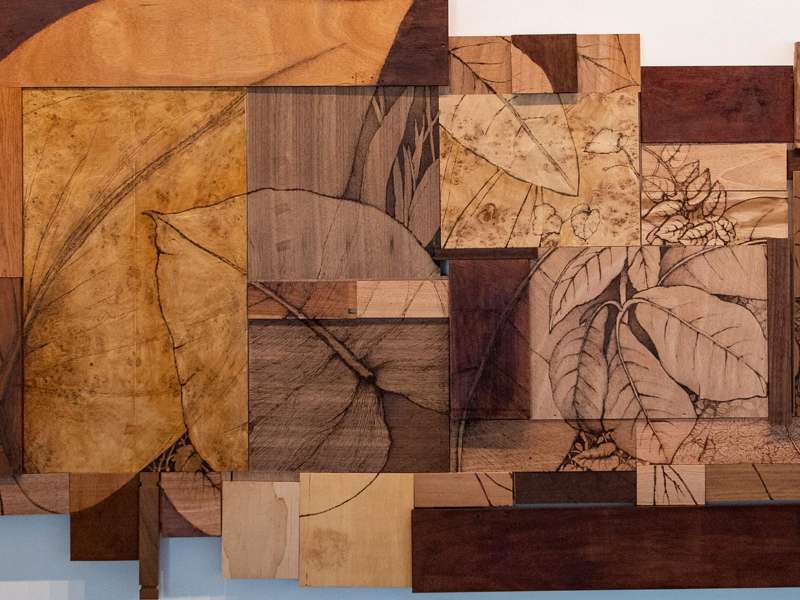 #Art
New Talents on Display
Projects and works of art by the students of the Masters of Fine Arts (MFA) of New York University Abu Dhabi at Warehouse421.
자세한 정보 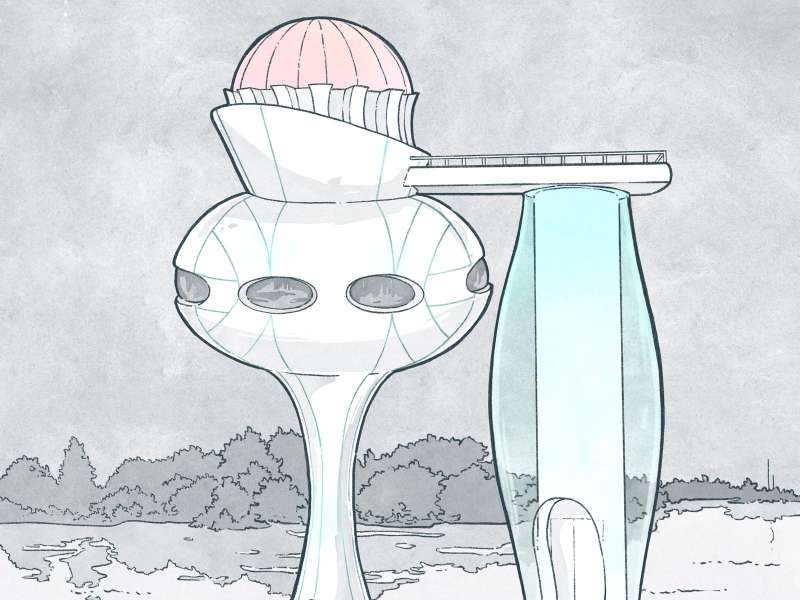