Into the Blue
#Exhibitions 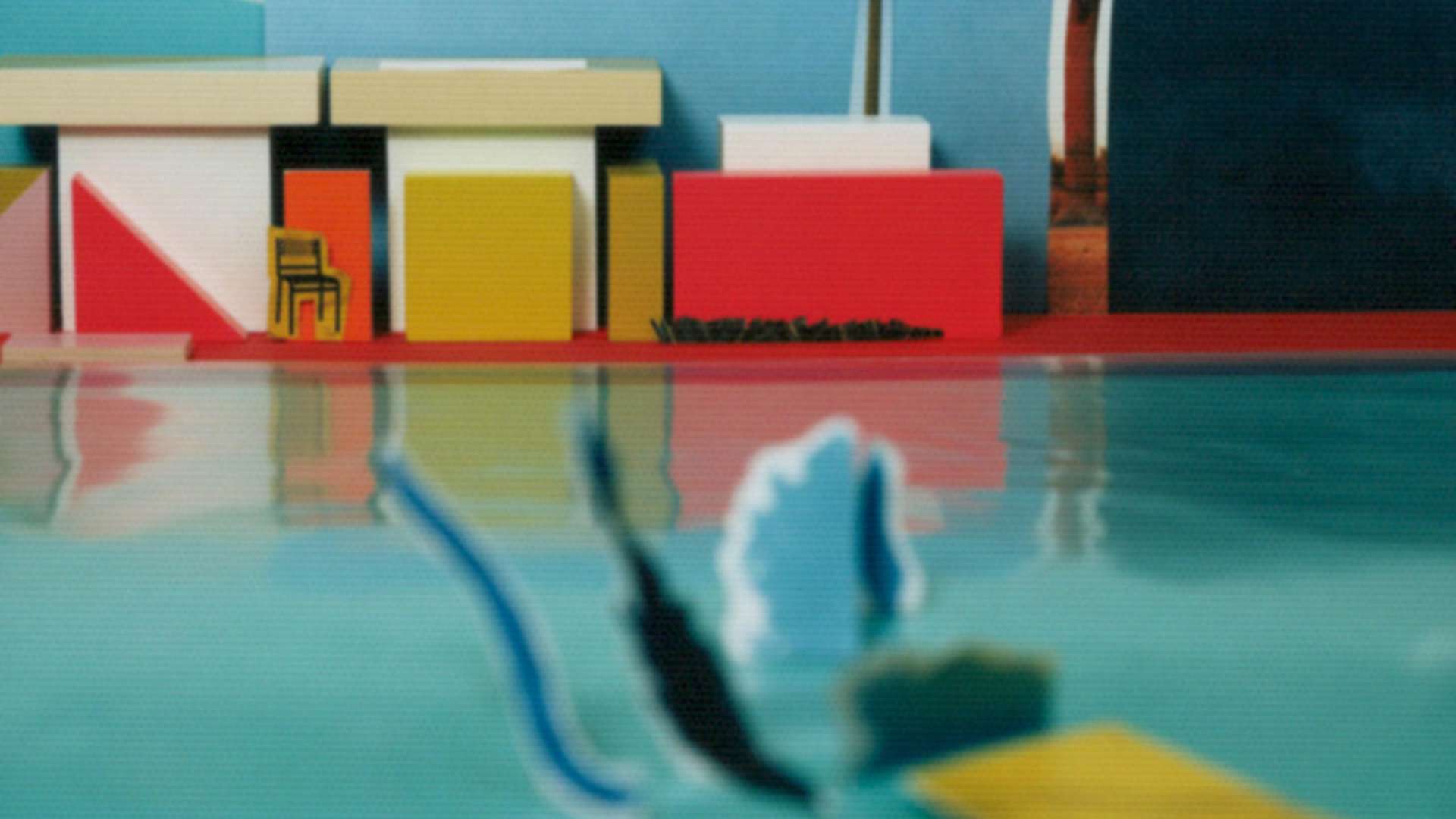 The exhibition The Swimming Pool, at the Carbon 12 Gallery of Dubai, is focused on the theme of swimming pools as physical and symbollic spaces. While Gil Heitor Cortesāo, in his oil paintings on transparent plexiglass, confers a nostalgic essence to quotidian images, the works of Olaf Breuning, through xylographic depictions of the natural world, transmits a torturous contrast between luxury and climate change. The works of Nazgol Ansarinia bear witness to the realities of a city like Teheran, her city, where it is not a rarity to see the process of gentrification by which traditional buildings and structures are demolished to make way for the new. Tamara Al Samrraei uses different mediums, such as painting, photos, video and installations, creating personal and intimate works which depict objects reduced to their essence. The playful installations in miniature of Alexei Alexander Izmaylov explore the ideas of dreams and evasion. Then, there are the dreamlike works of Maria Bußmann, fantastical images, small but potent depictions borrowing from the themes of philosopy and literature. The swimming pool, in the works of Philip Mueller, is a mutable location, symbol of amusement and decadence. Meanwhile, Sultan Al Remeithi, through polaroid photography, finds beauty and life in otherwise banal things.

#Exhibitions
Making a Better Future…
The Museum of the Future has been inaugurated in Dubai, a visionary and avant-garde project.
자세한 정보

#Exhibitions
Ambivalence and Antagonist Kingdoms in the Works of Wim Delvoye
At the Leila Heller Gallery of Dubai, the personal exhibition of the Belgian neo-conceptual artist.
자세한 정보 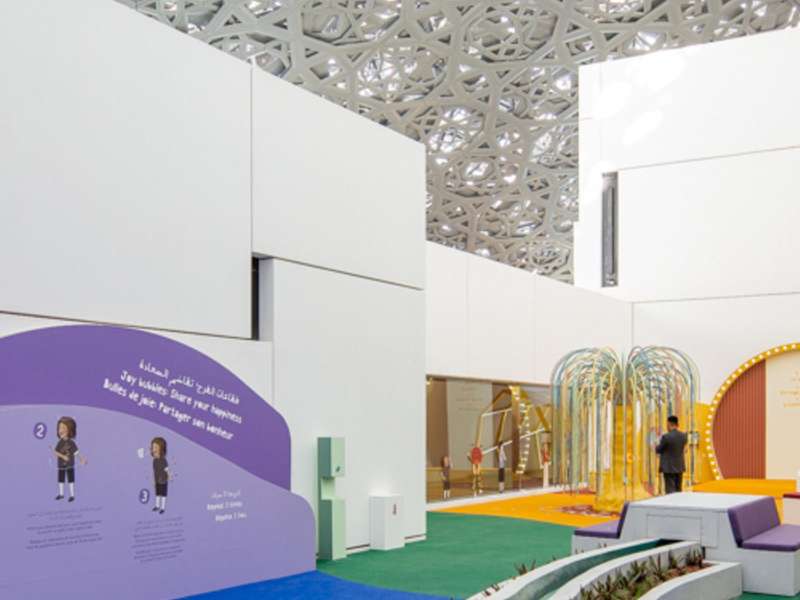 #Exhibitions
At the Louvre Abu Dhabi, Art as a Journey of Adventure and Knowledge
Through details, colours, forms and spontaneous actions, children are invited to explore emotions in a creative way.
자세한 정보