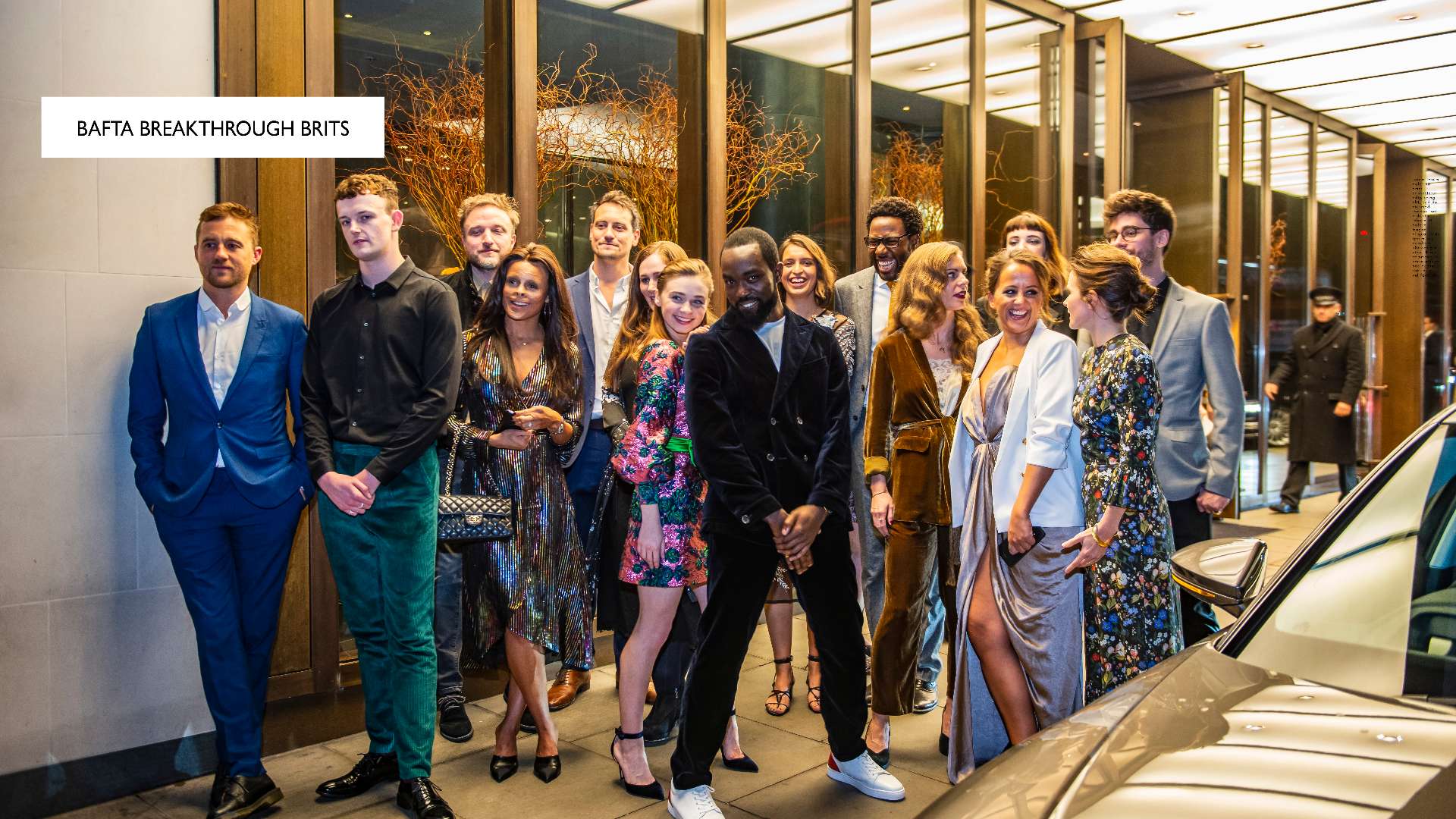 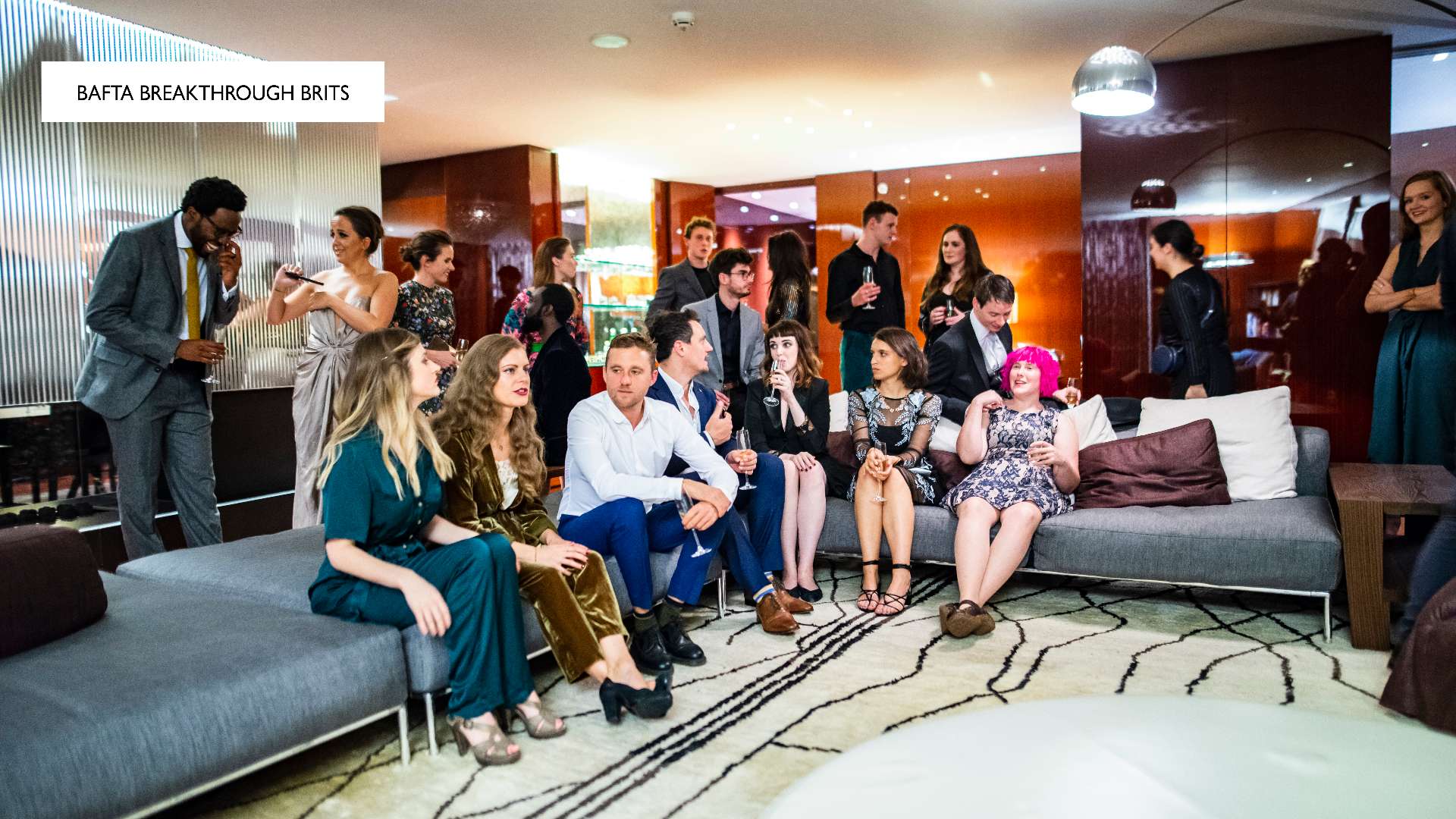 Bvlgari Hotel London is committed to supporting new talent in the film and creative industries, with two current initiatives that further tie together the powerful legacy of Bvlgari with cinema.

Breakthrough Brits is BAFTA’s flagship initiative that identifies and supports the next generation of British creative talent across the film, games and television industries, and the hotel is proud to be the initiative’s official hotel partner in 2018/19. Each Breakthrough Brit will be supported by BAFTA as they progress in their careers, with Bvlgari Hotel hosting both BAFTA and talent for key events during the partnership.

Last year, the hotel’s own Breakthrough Women In Film Series returned for a second season with four film preview screenings taking place, each of which champions young female filmmakers and female-driven storylines. Celebrating new talent in filmmaking, each screening is followed by a live Q&A session with the director and/or a leading member of the film’s cast. The second series started in November 2018, with screenings taking place up until March 2019.

Highlighting and supporting intelligent, imaginative and inspiring female-focused projects and talent, Bvlgari Hotel London is solidifying its commitment to the arts and its creative patronage of female talent.

#Wellness
A new Mauli treatment in the Spa

A fully bespoke and prescriptive new treatment that explores each guest’s individual needs through such therapies as chakra balancing, deep tissue massage, ...

#Next Opening
The Bvlgari Hotel Paris to Open in 2020

Paris is always a good idea, but, beginning in 2020, it will be an even better one: The Bvlgari Hotel Paris will open its doors in the prestigious address of 30 ... 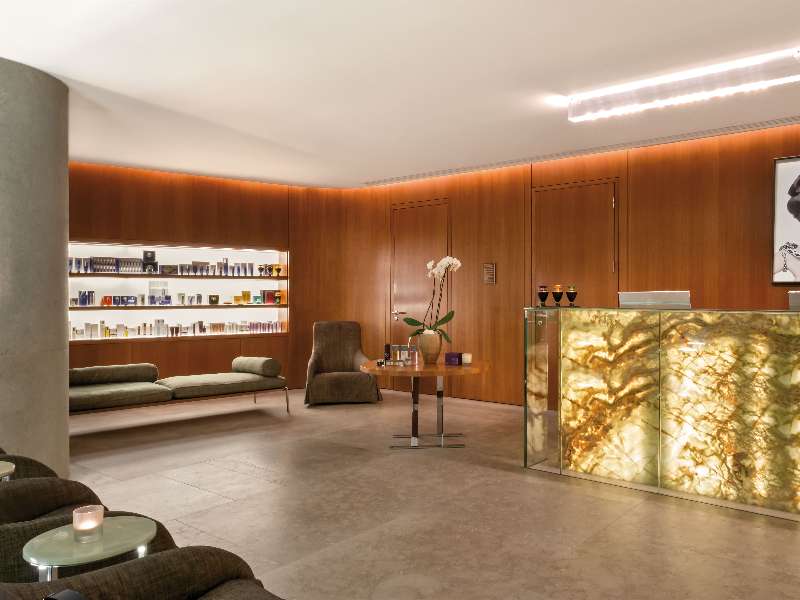 Bvlgari Spa is delighted to introduce the LVL Lash Lift, a revolutionary lash treatment that works by straightening your natural lashes at the root and then ...