The Power of the Feminine on Display at the British Museum

What was the place of women in ancient cultures? In what way did the traditions of the world see women and their power? How can this outlook been seen within the spiritual and religious sphere? We can find out at the British Museum in a large exhibition that explores five-thousand years of history and six continents, thanks to an exceptional selection of sculptures, sacred objects and works of art. From Tibet to the islands of the Pacific, from Japan to the Indian subcontinent, the power of the feminine has been incarnated in both divine and demonic creatures, it has assumed the faces of saints and witches, bearing, at one time or another, beauty and ferocity, creativity and justice, mercy and infernal forces. While Pelé, the Hawaiian goddess of volcanoes, reveals how destructive fury can be one with the capacity of creating, in India, the terrifying Khalì is honoured as a Great Mother that liberates men from fear and ignorance. In Buddhism, compassion transcends gender, showing itself as masculine in Tibet, but feminine in China and Japan. The journey of the British Museum doesn’t stop at the ancient world, however, nor with traditional culture - it engages the contemporary community, as well as important figures connected to the most widespread religions, taking advantage of voices from the art world as well in creating an updated map of femininity and its ties with spirituality.

#Exhibitions
Photography as a Game - The Secrets to Winning on Display
Ai Weiwei, Cindy Sherman and Sherrie Levine are some of the artists to watch to rise to the challenge.
자세한 정보

#Exhibitions
Platinum Jubilee: the Queen’s Accession. An Exhibition at Buckingham Palace
An exhibition that retraces the ascent to the throne of Queen Elizabeth II in February of 1952.
자세한 정보 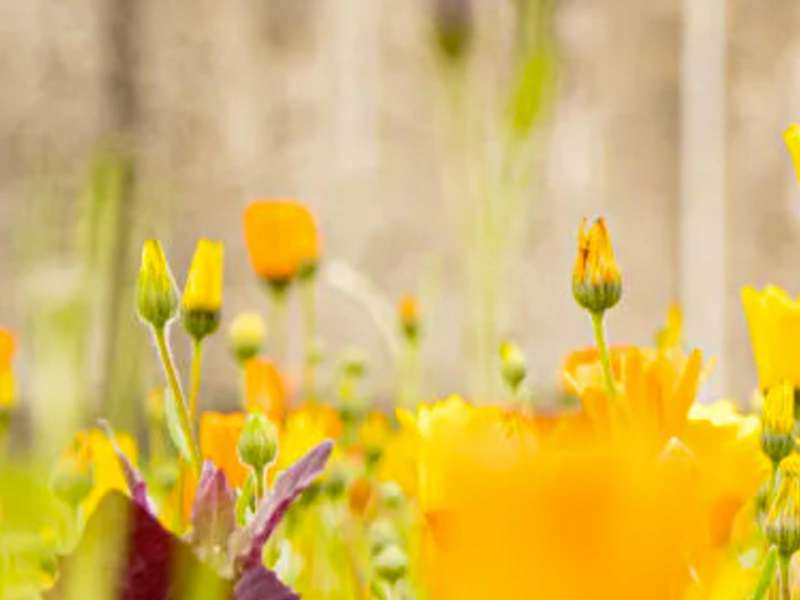 #Lifestyle
Superbloom, the Tower of London Bedecked in Flowers

A natural oasis blossoms in the heart of the city to pay homage to the 70th year of the reign of Elizabeth II.