When Ettore Modigliani Slept with the Mona Lisa

When Ettore Modigliani Slept with the Mona Lisa
#BulgariStories 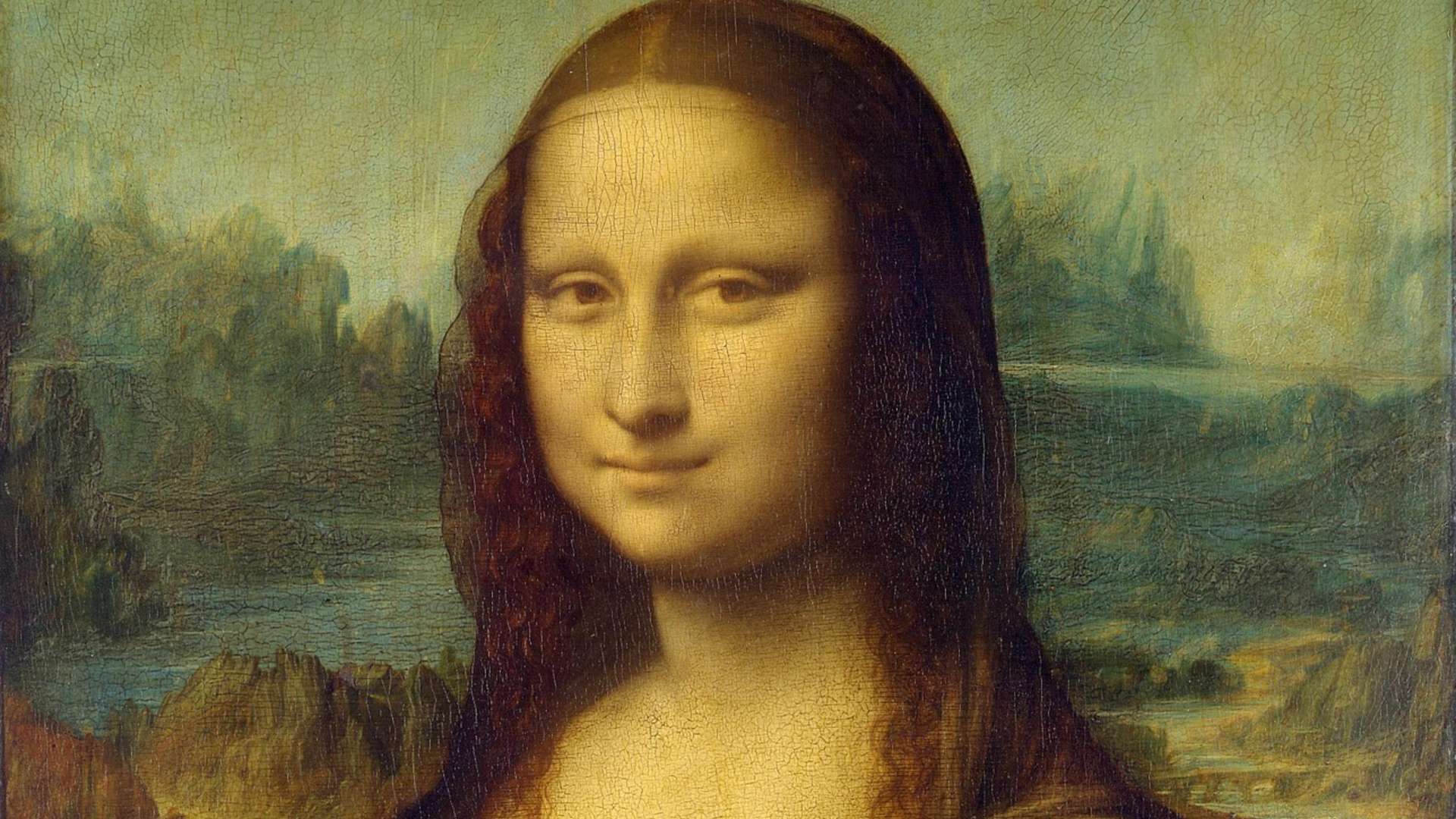 정보
When Ettore Modigliani Slept with the Mona Lisa
위치: Pinacoteca di Brera
주소: Via Brera 28
정보
When Ettore Modigliani Slept with the Mona Lisa
위치: Pinacoteca di Brera
주소: Via Brera 28
“Is it the real Mona Lisa? Is it a copy?” Ettore Modigliani, director of the Pinacoteca of Brera in those turbulent days following the rediscovery of the Mona Lisa, after it was stolen from the Louvre, was completely tormented. The Italian authorities had brokered, with the French, an exhibition period of the painting by Leornardo in Italy, before its return to the Louvre. It was up to Modigliani to accompany the work on the train from Rome to Milan. At the station, Corrado Ricci, General Director of Antiquities and Fine Arts told him, “Tomorrow morning in Rogoredo, before getting off the train, open the case and see that she’s there. The Mona Lisa is capable of anything. That’s not a painting, it’s a woman.” But the Mona Lisa didn’t play any tricks and, on Monday, December 29, 1913 at 7.10 am precisely, she got off the train in Brera. At 10 am, the visits from a paying public began and, into the night, sixty-five-thousand people walked past the painting, with the tiny town square of Brera overflowing with ecstatic crowds, with soldiers and even firefighters with a firetruck called upon to bring the crazed crowd under control. The Mona Lisa was then brought into Modigliani’s office who, worn out but still overjoyed, spent the night with art’s most famous lady, turning the painting over and over again, trying to penetrate the most intimate fibres of the painting with his own gaze. That unforgettable evening, spoken of in the memoirs of Modigliani, didn’t really result in anything strange, just two hours of intense artistic pleasure. Laura Pontremoli, Modigliani’s granddaughter, revealed a further detail about that fateful night. Her grandmother, having taken her mother aside, said, “Come, come, my dear. I’ll show you what’s under the bed…Grandpa brought it home…last night, he slept with the Mona Lisa.”
Samantha De Martin - © 2020 ARTE.it for Bulgari Hotel Milano 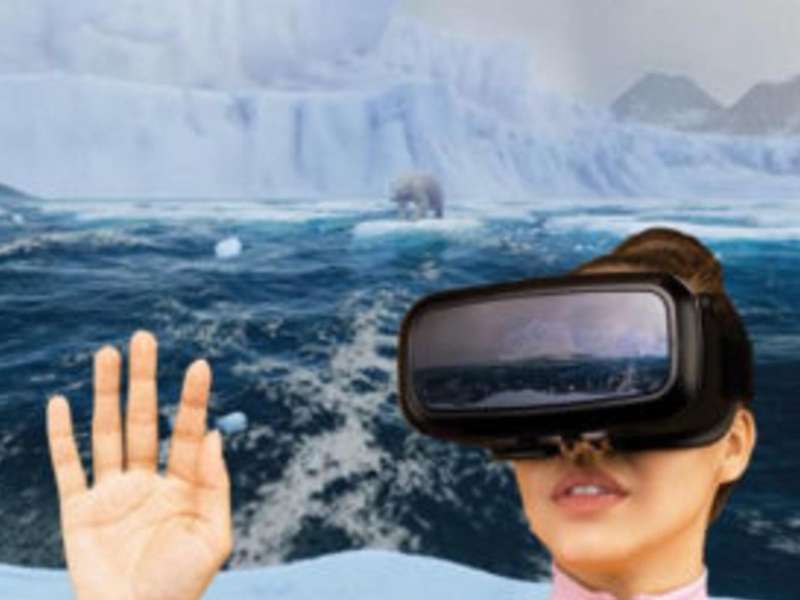 Between an art fair and a curated exhibition, a journey through the realm of sculpture at the Fabbrica del Vapore. 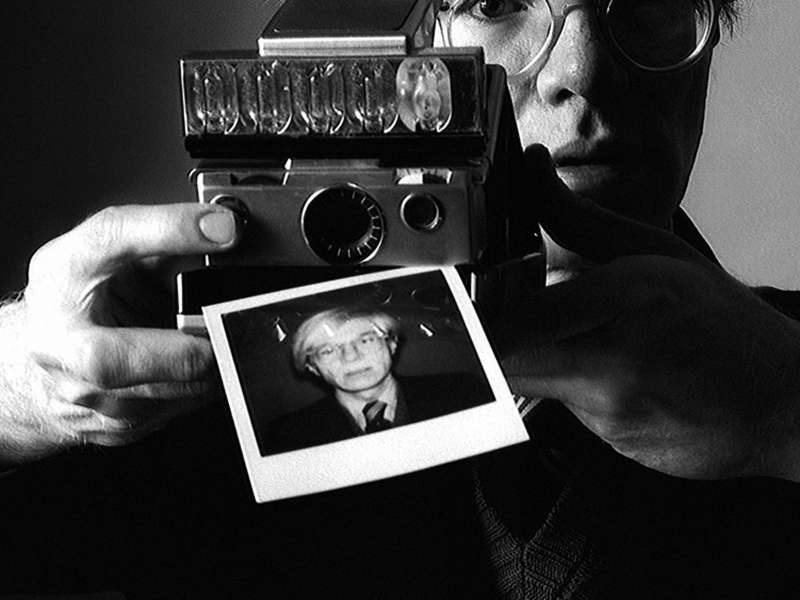 #Exhibitions
The Entire Career of Oliviero Toscani in 800 Photos
Who doesn’t remember the irreverent kiss between a very young priest and nun or the portraits of Mick Jagger, Lou Reed and Federico Fellini? All these and more from the Italian photographer are on display.
자세한 정보 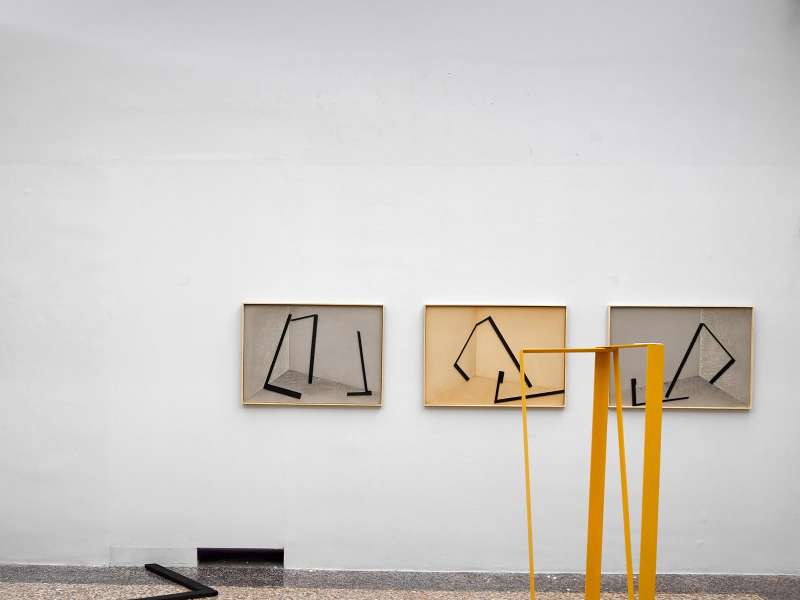 #Exhibitions
Grazia Varisco. Contemporary Itineraries at the Palazzo Reale
Over 150 works offer the studies and experiments of the Milanese artist.
자세한 정보