Collective and Personal Memories in the Work of Wilhelm Sasnal

Collective and Personal Memories in the Work of Wilhelm Sasnal
#Exhibitions 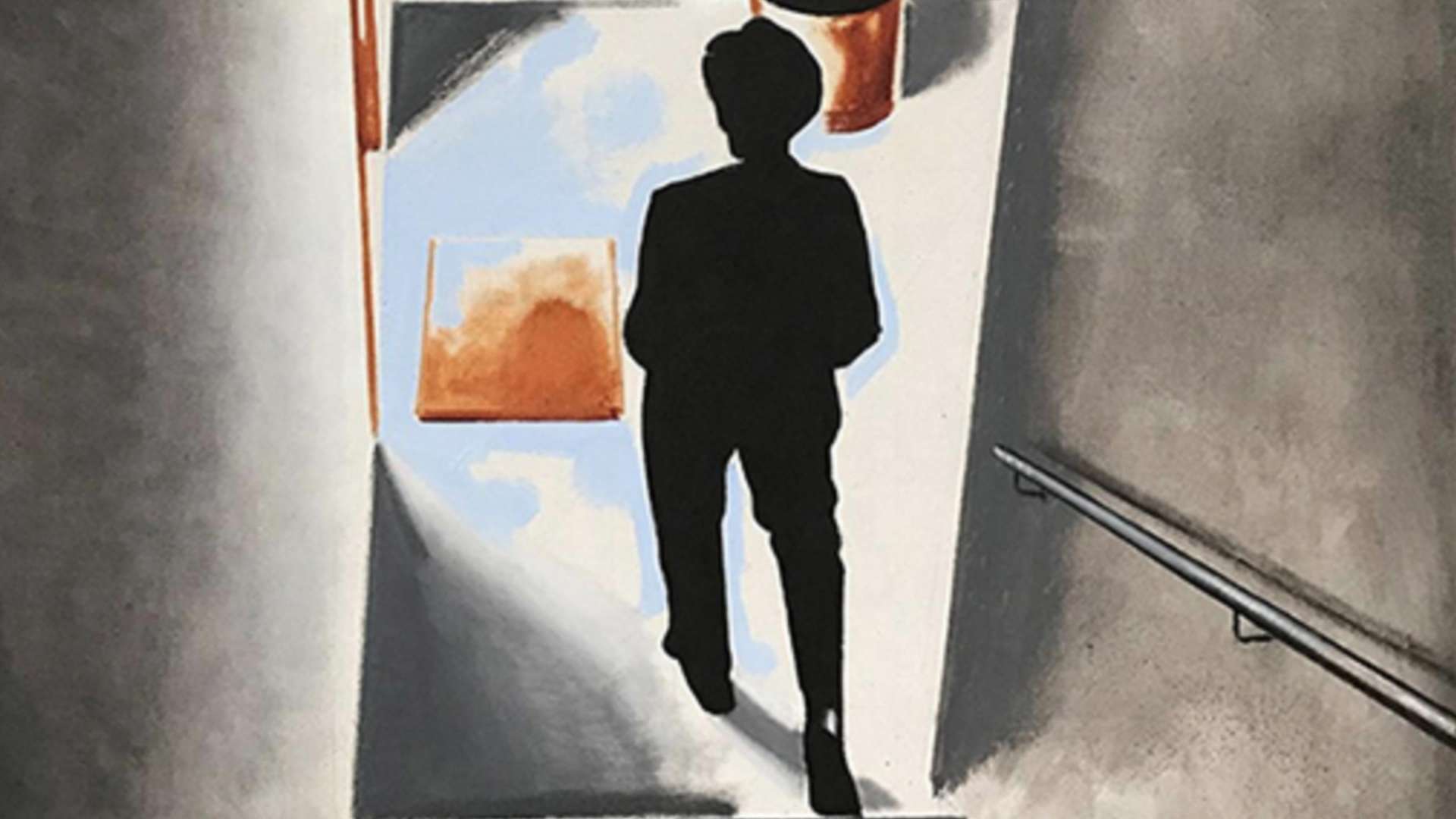 Wilhelm Sasnal - one of the best-known and respected contemporary painters - presents his aesthetic/ethic, strongly influenced by photographic images from films, art reproductions, pop culture or from his own phone, in this personal exhibition in China. The point of departure of his paintings, which undergo, at various steps, levels of distortion, simplification or abstraction, are the myriad of images that surround us - while, on one hand, his works are nourished by familiar icons or pop culture, on the other, they also refer to historic events which marked the lives of millions of people, such as the Holocaust. Works in which the familiar often co-exists with the disturbing, hidden under a patina of apparent “normalcy” or in which a feeling of suspension is merely a prelude to dramatic or impactful acts on the micro- and macroscopic level. The method of Sasnal, comprised of the appropriation of diverse iconography and languages, high and low brow, is quite visibile in this exhibition at the Longlati Foundation, which offers the public a look at an artist who is an acute observer of reality and an astute selector of the most significant images of our times. 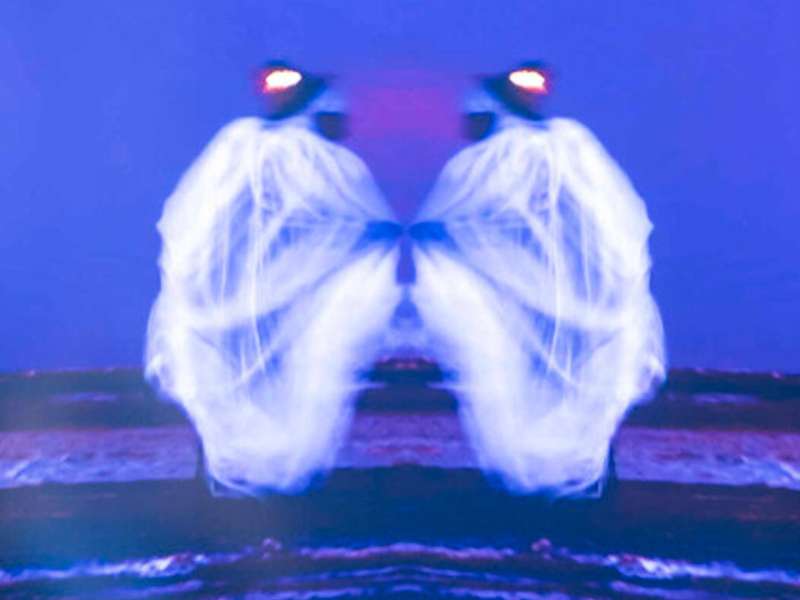 #Art
The Video Work of Trinh T. Minh-ha for the First Time in Shanghai
On display at the Rockbund Museum, the multifaceted talent of the Vietnamese artist.
자세한 정보 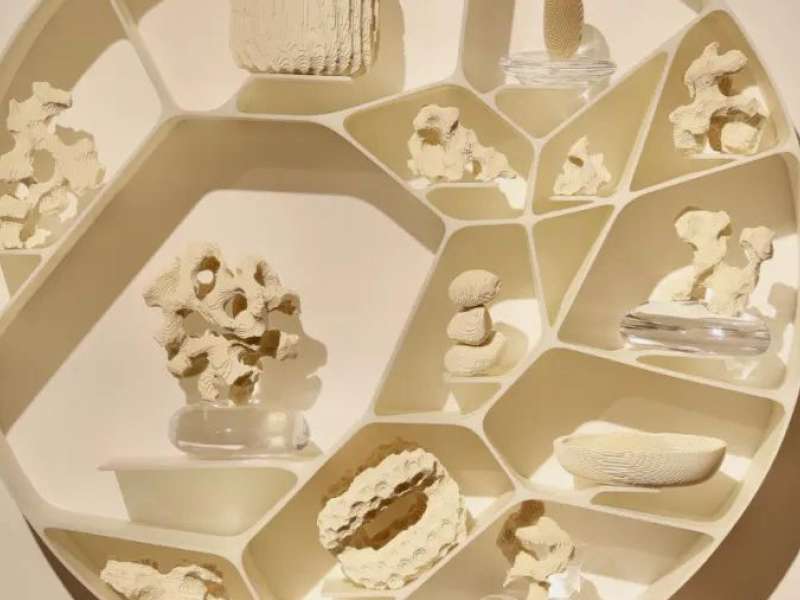 #Exhibitions
The Infinite Possibilities of Glass
The art of glass according to the new Chinese master glassmakers.
자세한 정보 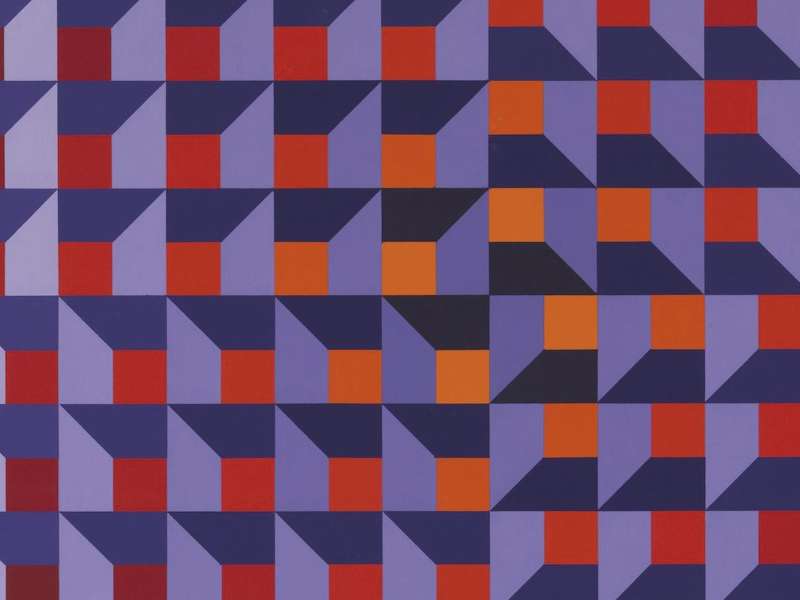 #Exhibitions
Kinetic Art and Op Art from the Collections of the Tate in London
When art was called upon to stimulate the eye and perceptions of the spectator, moving in a new aesthetic and conceptual direction.
자세한 정보 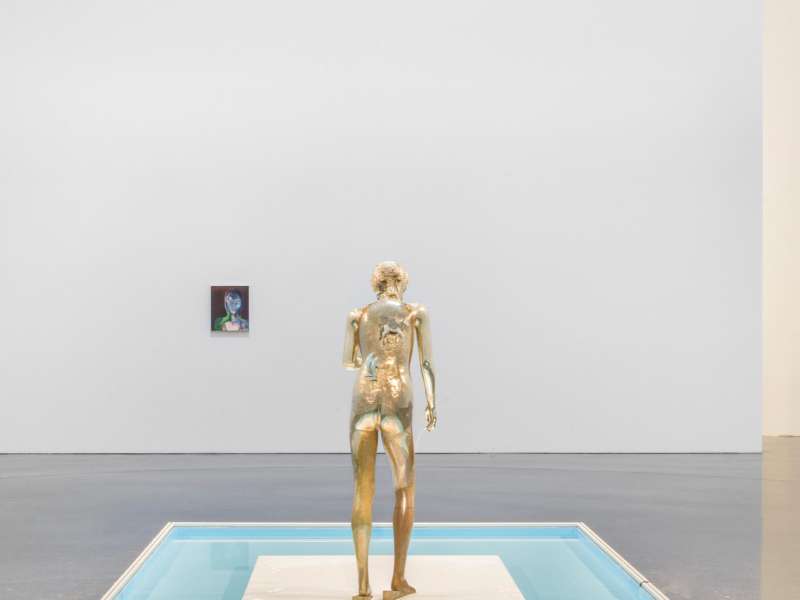 #Exhibitions
History and Memory in the Work of Andro Wekua
A small number of works but with high emotional and visual impact to look at the anxiety and melancholy of modern times.
자세한 정보