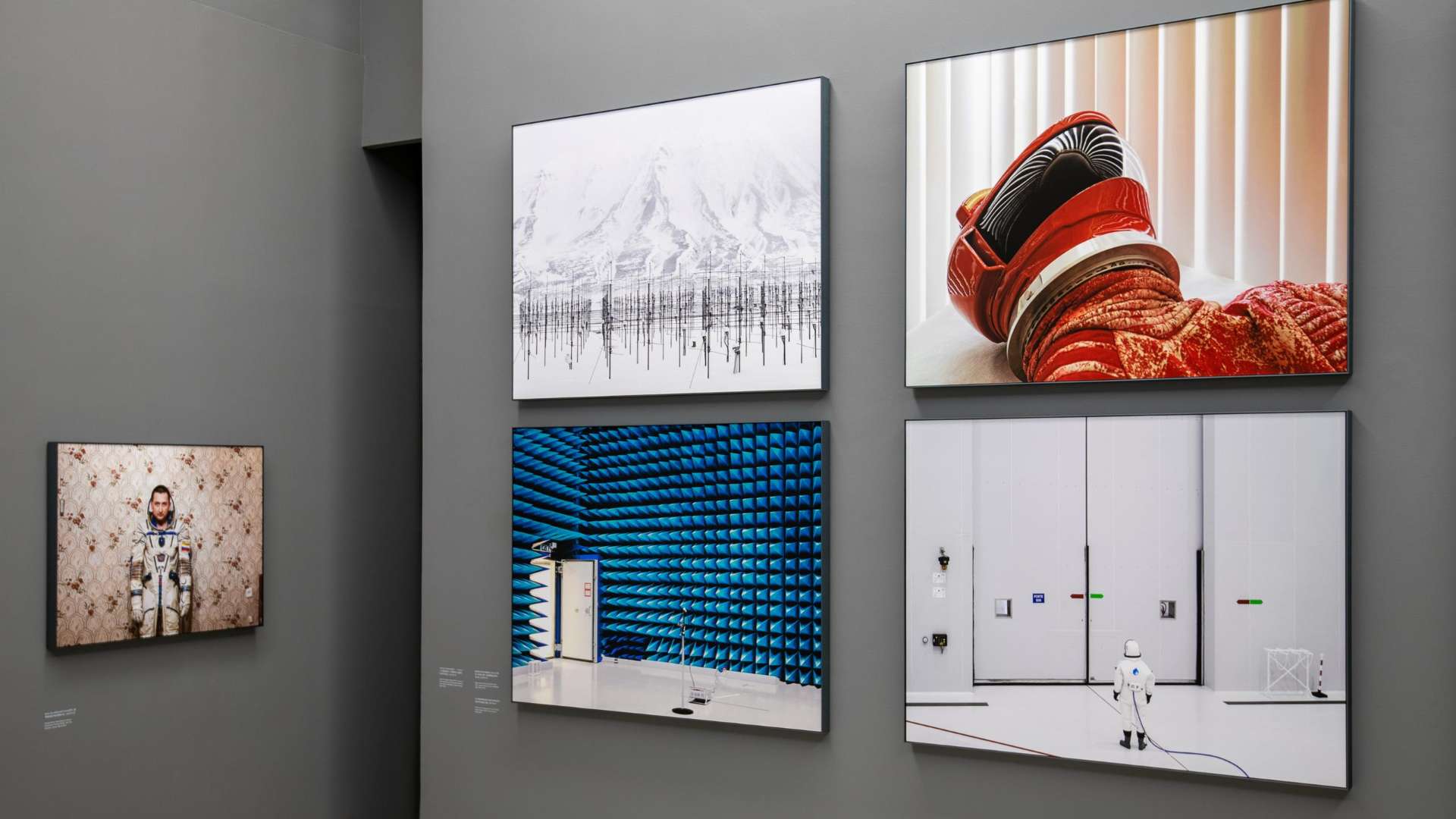 To celebrate forty years since its creation, the Oskar Barnack Award initiated by Leica in 1979 to honour the memory of Oskar Barnack - inventor of the Ur-Leica - presents the eight finalists of the 2020 edition and a selection of works that have made history along with the prize, from the 1980s to today. During the four decades of the Leica Oskar Barnack Award (LOBA), the winning works cast light on society and the vast array of problems that have accompanied its evolution - climate, industrialisation, scientific progress, the social economy and even leisure have been among the themes taken on by the talents who received the award. Among these, world-famous photographers such as Sebastião Salgado, Gianni Berengo Gardin, Wendy Watriss, Jane Evelyn Atwood and David Turnley and many others whose careers were given a boost, thanks to the LOBA. An Italian is the winner of this edition - Luca Locatelli - while Portugal’s Gonçalo Fonseca was named the winner among emerging talent (2020 Newcomer Winner).

#Exhibitions
Exhibitions The Friends of Liu Xiaodong
The personal exhibition of the great Chinese painter pays homage to the people that were part of his life.
자세한 정보 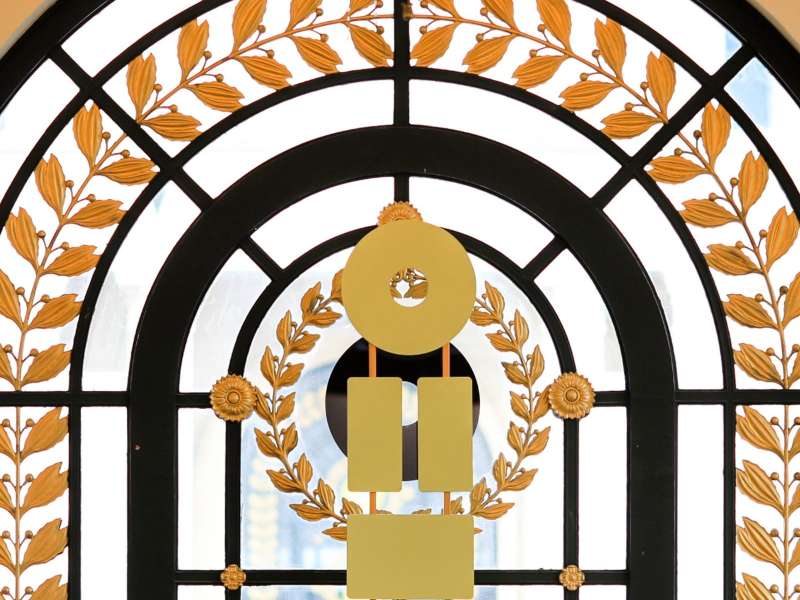 #Art
The Art 021 Contemporary Art Fair
The fair, founded by a couple of young collectors, lovers of sociality and among the most active in all of China, is now an event not to be missed.
자세한 정보

#Art
The Doors are Open for PHOTOFAIRS Shanghai
The international fair has reached its seventh edition. It is the number one destination in Asia for anybody interested in photographic art.
자세한 정보

#Lifestyle
Date with the Trends of 2022
A look at the catwalks to discover the new talents and trends to come.
자세한 정보