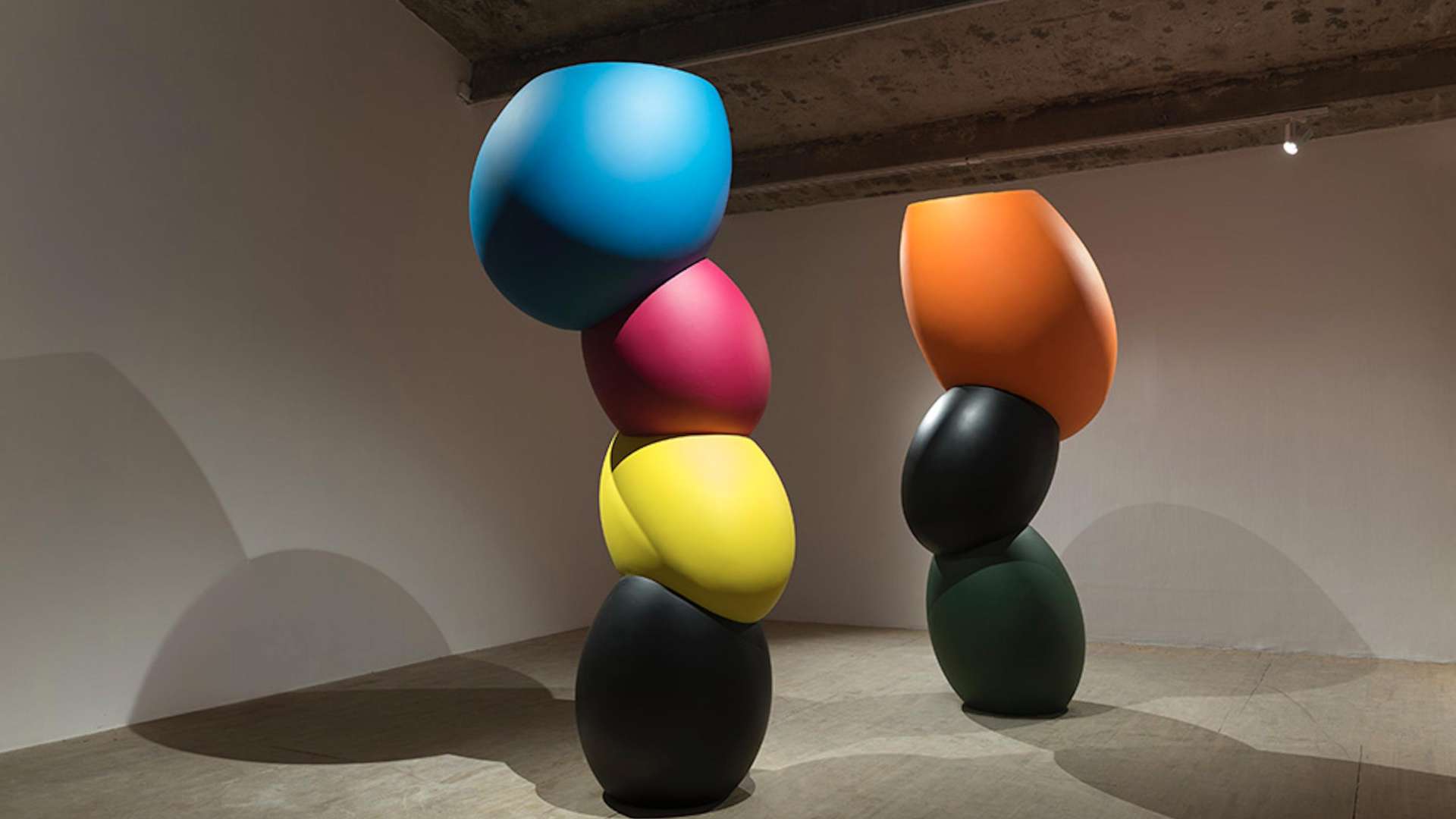 <em>Tobias Rehberger - I am me (except when I pretend I am her)</em>, Galleria Continua Beijing, 2022 | Courtesy of the Artist and Galleria Continua, San Gimignano, Beijing, Les Moulins, Habana, Roma | Photo: Dong Lin

Sculptures, industrial and design elements are the means with which Tobias Rehberger - German artist twice present at the Venice Biennial of Art and internationally known - explores the unexpected connections and encounters between various languages and objects, mixing the artistic gesture with architectural planning. The concept of transformation is central to the work of Rehberger, shown by the transitory, ambiguous and complementary sense given by the works on display - the title itself, I am Me (Except When I Pretend I am Her), being an homage to duplicity and the multiple offshoots that it creates. Alluding to the concept of identity, the works - which will increase in number with the addition of historical pieces of the artist in September - play with the idea of bringing two bodies together and making them a single entity. The large “Siamese” lighthouse at the centre of the exhibition hall on the ground floor, the abstract scultures on the second floor, Hysteric Mother without Child and Deadpan Mother without Child, seen in their precarious equilibrium, the immersive installations, your inside in me and my outside in you, turn about the logic of what’s real, creating a reality dominated by doubt while, at the same time, creating an opening towards constant metamorphosis. 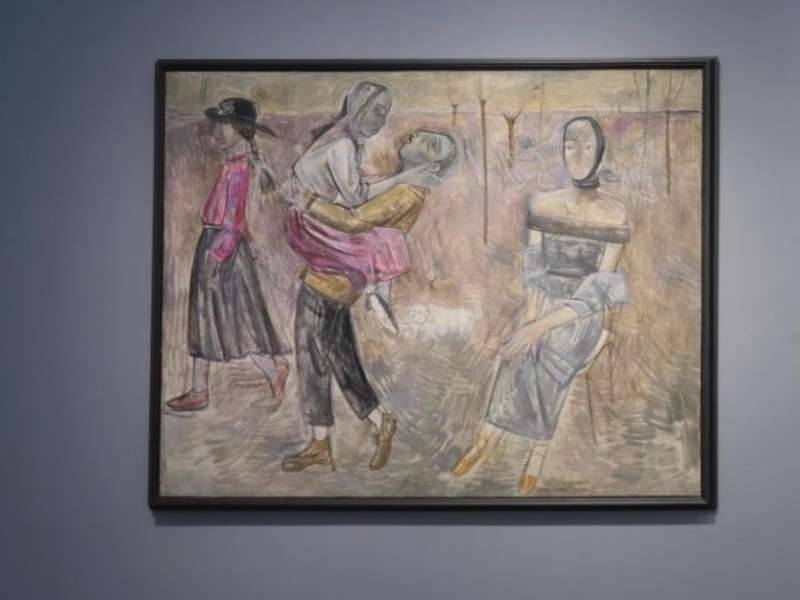 #Exhibitions
The “Landscapes” of the Mind of Shen Ling on display at the Tang Contemporary Art
The monographic exhibition of Shen Ling - between Introspection and Discovery.
Читать дальше 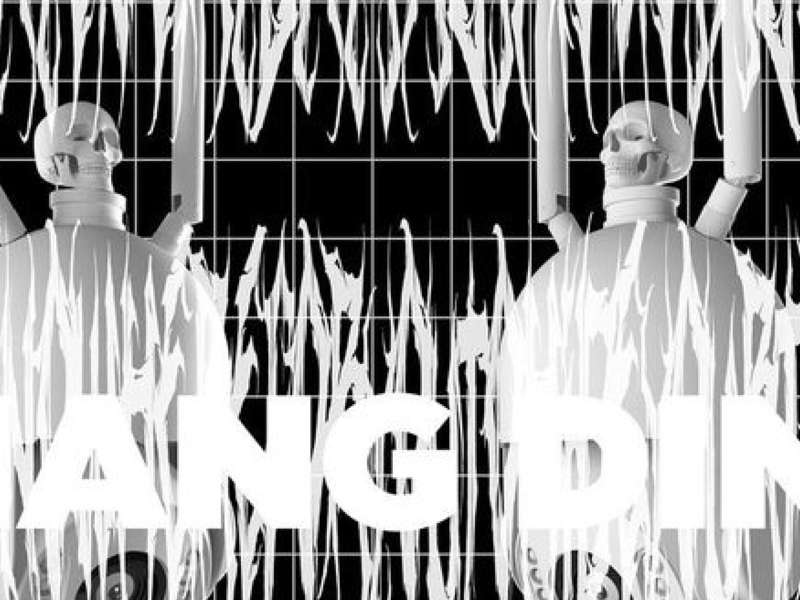 #Exhibitions
The Visual Short-Circuits of Zhang Ding
New sculptures in marble for the personal exhibition of an artist who places the view of the observer at the centre of things, a cross between aesthetic considerations and surveillance.
Читать дальше 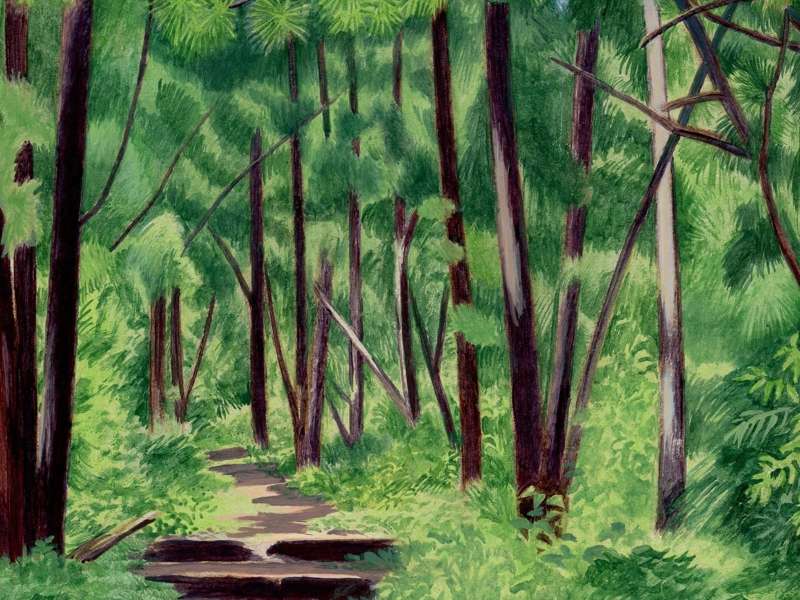 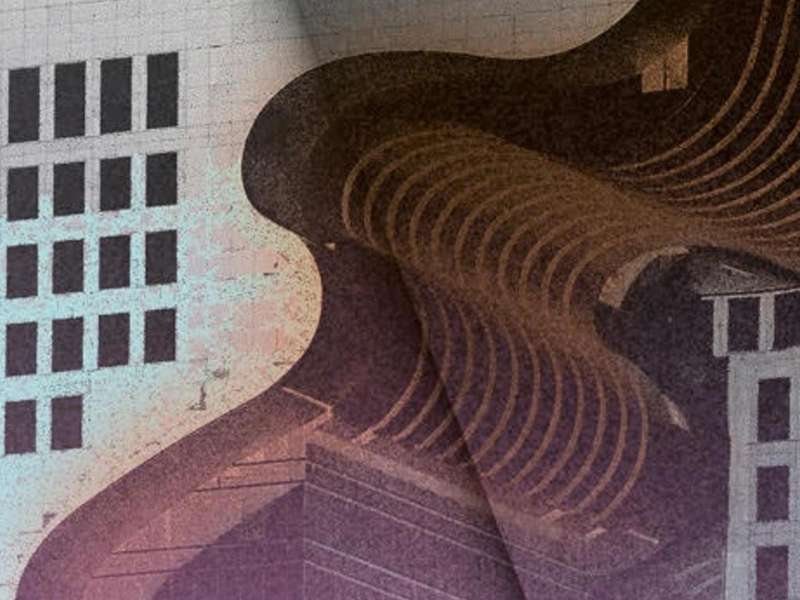