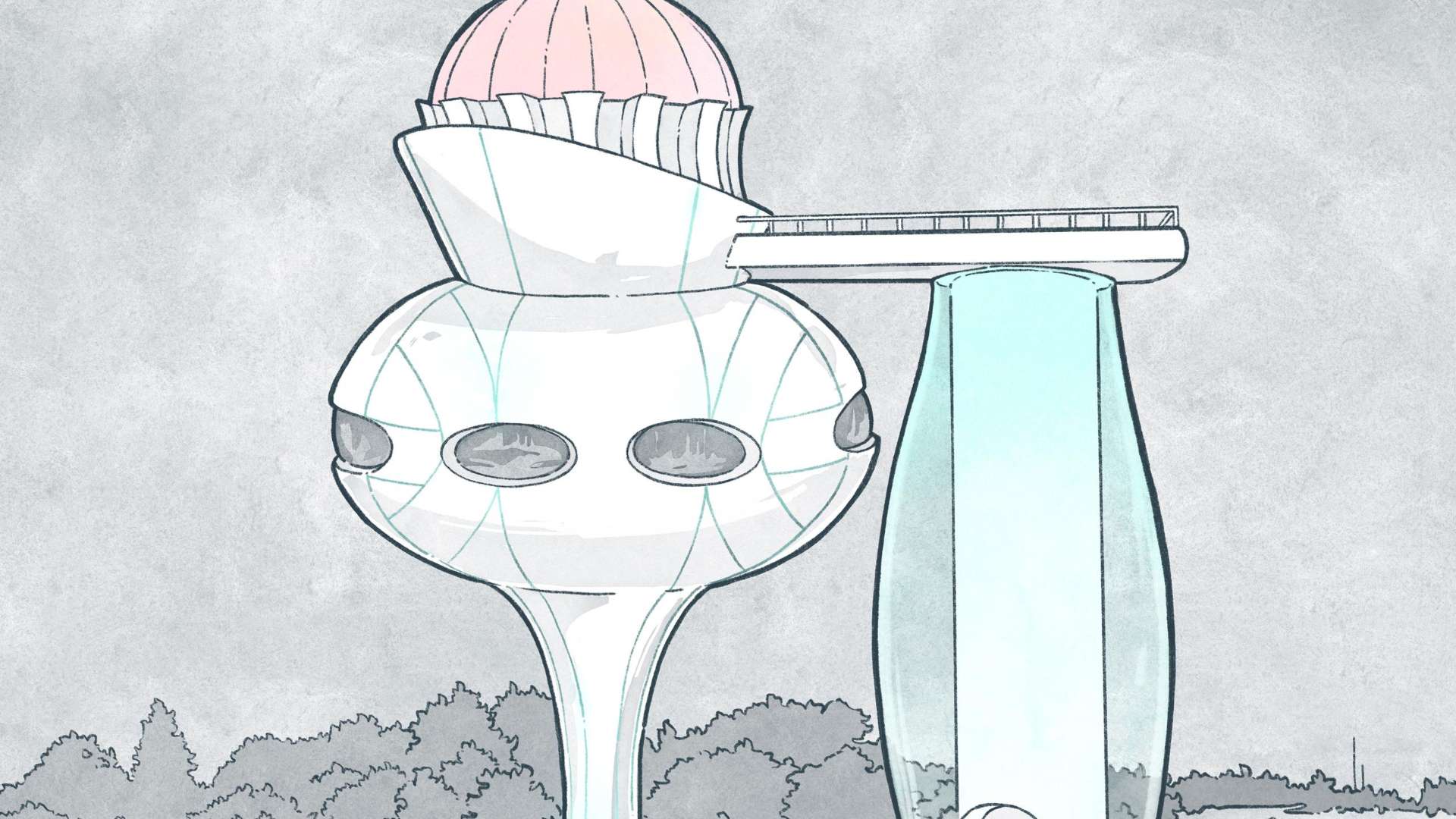 At the end of British colonial domination in June of 1947, in just a few crucial weeks, came the partitioning of India and Pakistan. It was the start of a complex process, never fully resolved, provoking migration, conflicts and fragmentations, which, still today, leave a deep mark on society and individuals. Proposals for a Memorial to Partition, hosted by the Jameel Arts Centre of Dubai until February of 2023, seeks to focus our gazes on and opens us up to a reflection on an event without a clear start and which is still yet to conclude as well. The project was created by curator and writer Murtaza Vali in 2011 as part of a series of publications commissioned by the Sharjah Biennial 10, entitled Manual for Treason. In respect to an approach that takes into account the mutable nature of memory and which seeks to possess artistic value and, at the same time, stand as a historic document, the proposals of both then and now are presented. Works of art, texts and sketches, by artists and writers, offering different poetic and speculative perspectives from which to view this historic transition, so difficult to classify categorically. Among the many artists on display, are Fahd Burki, Shilpa Gupta, Seher Shah, Bani Abidi, Saira Ansari, Faiza Hasan, Shreya Karle, and Seher Shah, just to name a few. 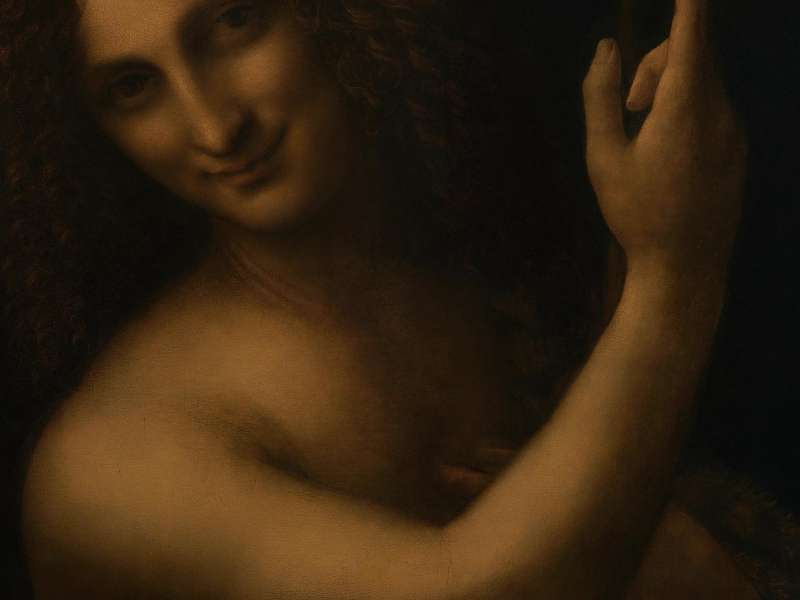 #Art
San Giovanni Battista by Leonardo da Vinci at the Louvre Abu Dhabi
One of the great paintings by the Renaissance genius on display for the first time in the United Arab Emirates.
Читать дальше 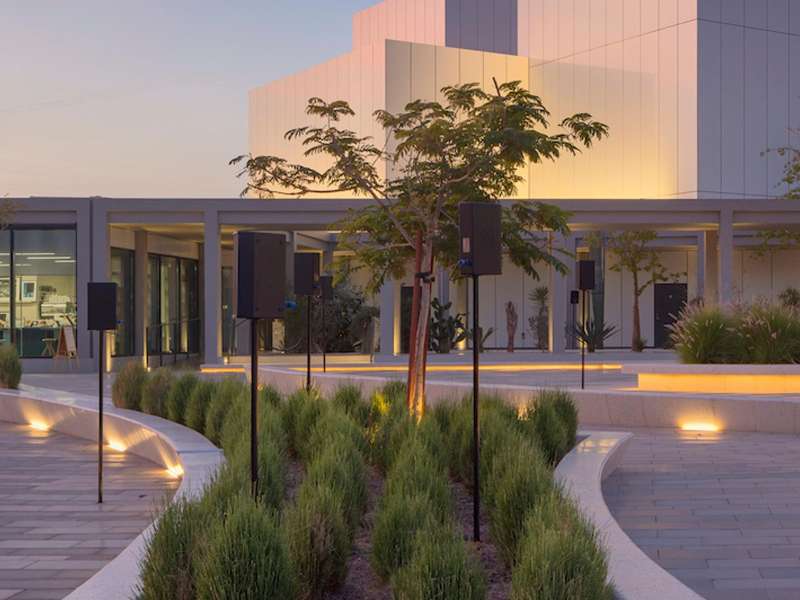 #Exhibitions
Painting and Photography in the Works of Daniele Genadry
At the Jameel Arts Centre of Dubai, the works of the Lebanese artist.
Читать дальше 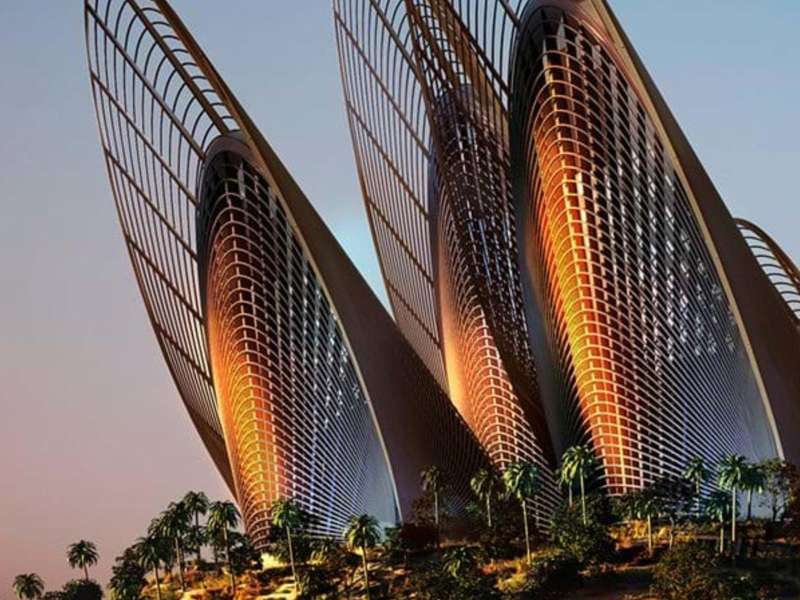 #Architecture
A Monumental and Visionary Project in Memory of Sheikh Zayed bin Sultan Al Nahyan
The Zayed National Museum will be the heart of the cultural district of the Island of Saadiyat, already home to the Louvre Abu Dhabi.
Читать дальше 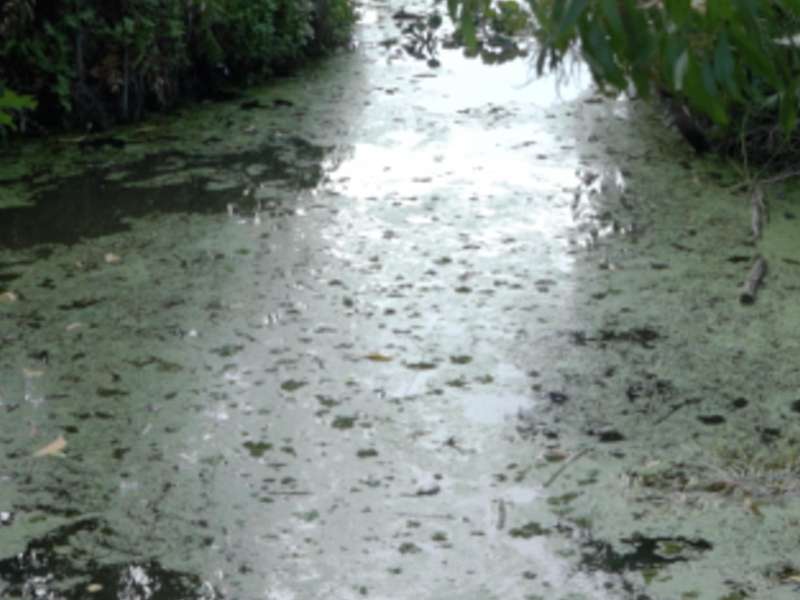 #Exhibitions
”You’re Not Just a Drop in the Ocean…”
At the Jameel Arts Centre, a collective exhibition on the theme of water.
Читать дальше