Jackie Kennedy often organised private dinners, never inviting more than eight people, while John never gave up on drinking two litres of milk a day, vanilla ice cream and his 45-minute daily afternoon nap. A unique view of the Kennedy clan comes out in the black and white photos on display at the Galerie de l'Institut Français. Stunning photos that immortalise the love story with Jackie, Joseph Kennedy’s golf bag, which he used during his trips to Europe and the “piggy-bank” in the form of a cat that Jackie gave to the wife of Minister André Malraux are just a few of the never-before-seen testimonies of the charismatic man that spoke of the New Frontier and his family. The myth of Kennedy lives again at the Galerie de l'Institut Français, thanks to the 200-piece photographic itinerary that casts light on the daily life of the “Royal Family” of the United States, particularly, the legendary and most elegant presidential couple of the XX Century. Curated by historian Frédéric Lecomte-Dieu, one of the most important biographers of the Kennedy Family, the exhibition seeks to offer answers to the myriad of questions surrounding the timeless myth of the Kennedy family. 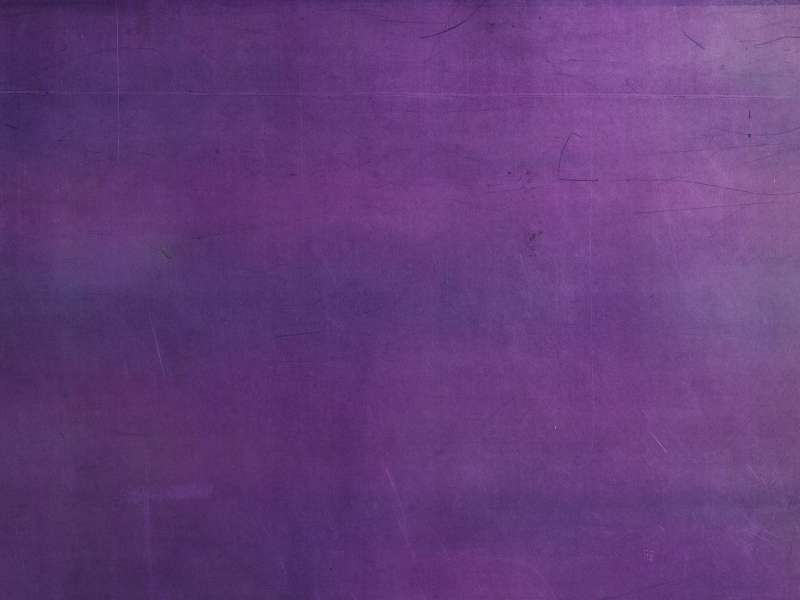 #Exhibitions
The Voice of Metal. A Cross between Art and Science
The Museo della Scienza e della Tecnologia seen in a new light. Not just inventions and industrial machines - but also the sculptures of Roberto Ciaccio.
Читать дальше

#Exhibitions
The Introspective Atmospheres of Liu Ye at the Fondazione Prada
The Chinese artist is in Milan with 35 paintings dating as far back as 1992.
Читать дальше

#Exhibitions
Milan Style, Sumptuous Clothing and Jewellery Masterpieces Narrate 50 Years of History
At Palazzo Morando, the excellence of Milan’s clothing design through its ties with the art of jewellery design in a narrative comprised of epochs and style.
Читать дальше

#Music
Awaiting the New Year with the Angels of Harlem
The world’s most famous gospel choir stops at the Blue Note for six unforgettable evenings.
Читать дальше